On Friday, the same day the AFLW competition kicked off with Carlton defeating Richmond at Ikon Park, footy fans were noticing something a little different on the AFL Facebook page.

Following a Facebook post about the AFLW – certain negative fans were hitting out at the league for posting content relating to the women’s league – on a page they expected to only focus of the men’s form of the game.

But this time, the AFL wasn’t taking the criticism lying down.

Social media users noticed the AFL social team was instead hitting back, defending the much-maligned AFLW – and doubling down on their support of the league. In one particular comment thread, the AFL Facebook account responded to a dissatisfied fan who asked: “why is AFL posting about AFLW”.

“Because AFLW is a part of the AFL,” the AFL account responded.

“Then why do they (the AFLW) have their own (Facebook) page, at the moment they get more attention because they have two pages posting about them,” another AFL fan wrote.

“Maybe because the AFLW season is starting tonight,” the AFL responded.

On a separate comment thread, the AFL social media team seemed to be running out of patience.

“The men’s league isn’t subject to such a volume of unwarranted vitriol purely for its existence,” the AFL account wrote.

“We will always support AFLW across our social media platforms.”

Footy fans were quick to praise the AFL’s fresh and powerful approach to the trolls, who have been getting away with disgusting comments about the AFLW with little or no consequences.

This article originally appeared on 7News.

Against greed, for example, in German clinics: This is the man who brings Doctors to appeal to the masses 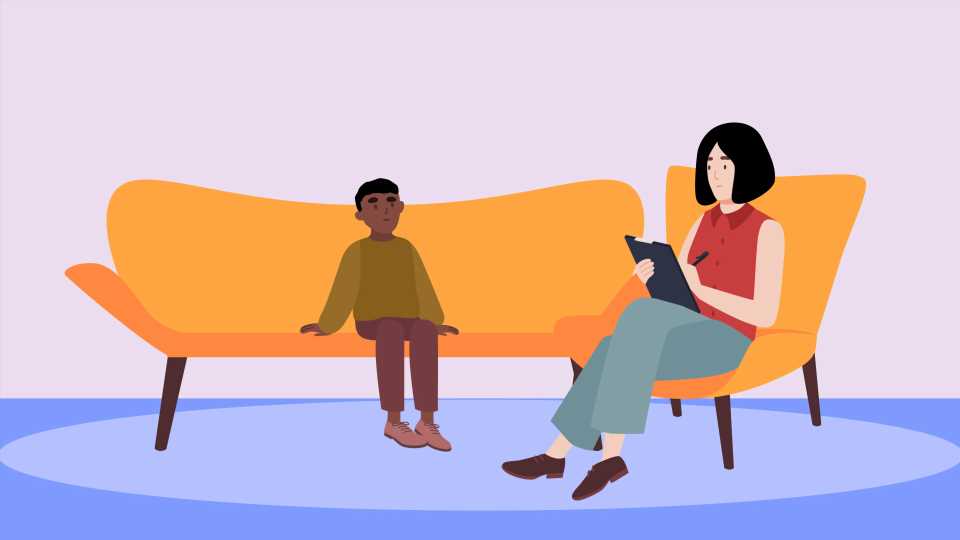 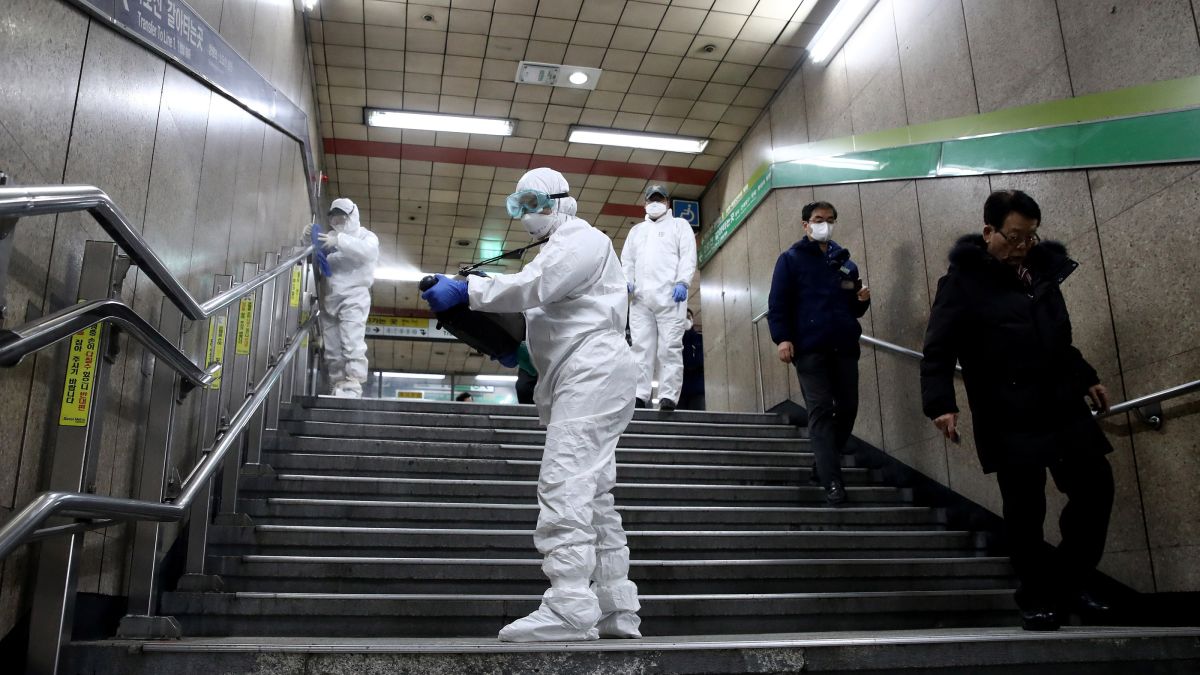