Asking someone on a date isn’t easy. First, you don’t know whether someone is single. Then, you have to consider whether you’re someone’s type and if your love interest is looking for a relationship. Let this man’s story serve as a warning that you should always test the waters before asking someone on a date.

In a post on the AskMen subreddit, one user admitted to asking a woman out in front of her female partner. Yes, that really happened. He then pleaded for other guys to share stories about a time they failed while asking someone out. The poster was rewarded with some cringe-inducing tales that will make you think twice before assuming someone is interested.

In a post that can only make you say WTF, a guy admitted to asking a girl if he could kiss her. In front of her parents. Naturally, this revelation caused a flurry of side comments .

Apparently, it’s not that uncommon for guys to pick up ladies in front of their parents, as evidenced by this 19-year-old who hit on a 15-year-old in front of her mom.

“I was at a local video game store, there was this cute girl looking at the DS games, we started a conversation, and everything was going great. I asked for her number, and she replied ‘Uhhhh, I’m 15….’ and it turns out her mother was the aisle over and glared at me. Wasn’t my best moment,”he admitted.

“I spoke with her and thought we had a connection and all. But I guess I didn’t really watch her walking around .. cause when I asked her she was like I’m 8 months pregnant and got all pissed off lol,” the Redditor admits.

In his second fail, the poster asked out a waitress who had a boyfriend. Turns out the woman was the girlfriend of his impending roommate. “It was pretty awkward when me moved in together and she came over lol,” he writes.

And finally, one waiter shared this major takeaway after publicly asking out a married woman:

“Taught me a lesson I still adhere to today, always check the rings,” he wrote.

Sex is also in the high age is a topic 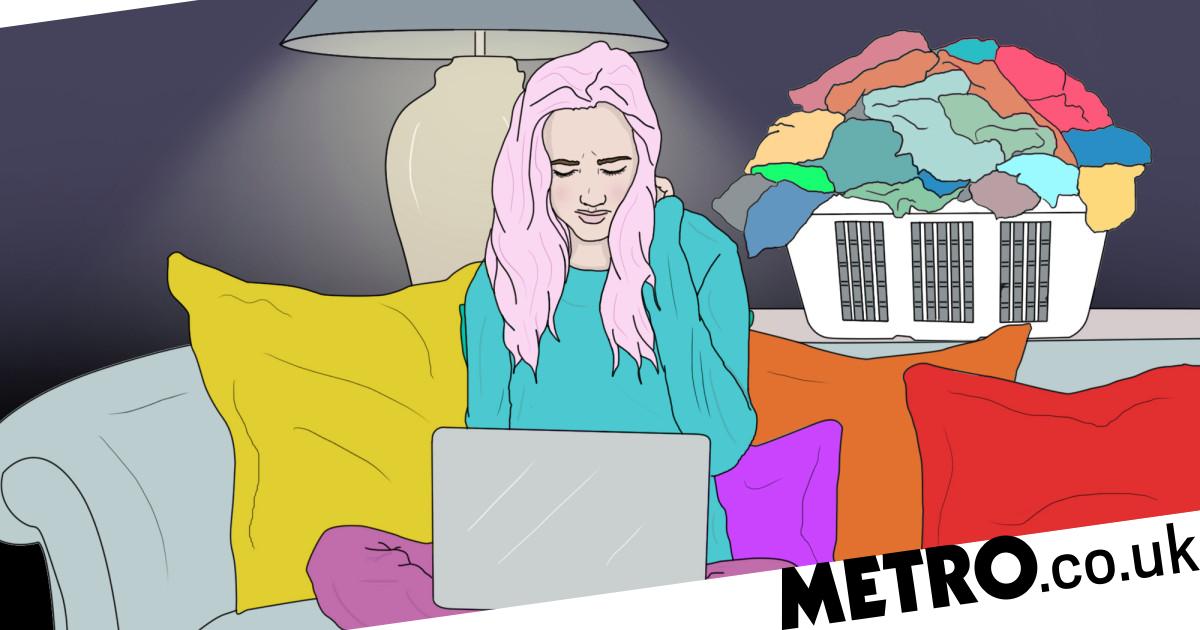 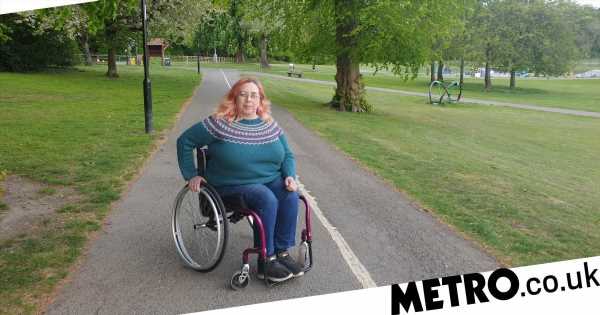