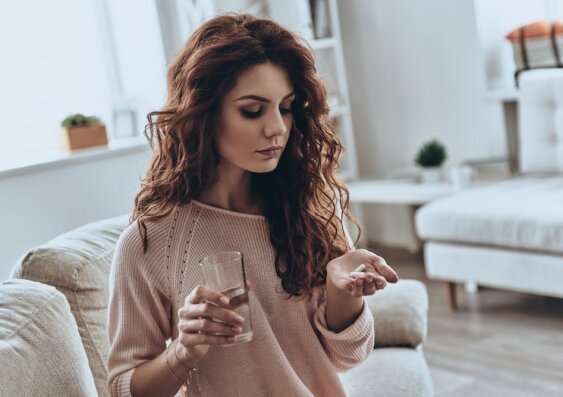 George (Kev) Dertadian has always been interested in challenging the stigmatisation of drug users.

The UNSW Criminology Lecturer and social researcher’s fascination with this field of research started when he read a paper by UNSW academics Professor Lisa Maher and Professor David Dixon on the cost of drug crackdowns in Cabramatta.

“They found that when you crack down on communities in highly politicised environments in order to send a public message about drug use, what ends up happening to the people who are the subject of that crackdown can be quite devastating and it can have really adverse public health outcomes,” he says.

Dr. Dertadian saw the potential to rethink some of the arbitrary distinctions that society placed around “good and bad drugs” when he read that the common painkillers morphine, Endone and OxyContin were basically identical in chemical composition to heroin.

“I found it really fascinating that people who use a drug like heroin are thought of so differently from people who use medications like morphine or Endone, and they’re essentially the same chemical.

“I was just fascinated by the idea that we would think of and treat those two groups so differently.

“Even though one might have been prescribed it but may use it for pleasure afterwards, you would still think of that as very different from the use of a drug like heroin, which is so highly stigmatised.”

Prompted by the public health crisis in the US, where 30,000 people die from opiate overdoses every year – and half that number is related to pharmaceutical opiates – Dr. Dertadian began examining why Australians used pain medications for reasons other than being medically prescribed.

He looked at people’s use of and dependence on a range of pharmaceutical painkillers, from Panadol to morphine.

Dr. Dertadian found people were using painkillers to “bulldoze through work”, deal with stress, manage sleep, to come down from amphetamines and to extend alcohol intoxication.

The overall finding in his debut book, A Fine Line: Painkillers and Pleasure in the Age of Anxiety, was that many people were taking pain medication as a response to today’s uncertainty.

“‘The age of anxiety’ is a phrase I take from Zygmunt Bauman, who was a Polish sociologist who talked about the way we live in what he refers to as ‘liquid times’,” he says.

“We live in a world where the ways of regulating and structuring our lives change so quickly that we don’t have a chance to ever make habits out of them.

“We’re constantly having to renegotiate those rules and we’re having to do that so quickly, and that produces anxiety … that’s the reason many participants gave for taking painkillers.”

He says some of the factors contributing to this ‘age of anxiety’ include the increasing casualisation of the workforce, part-time work and contracts, and intensification of workloads due to technology.

Dr. Dertadian spoke to 26 people who used painkillers, including mothers who expended physical and emotional effort that wasn’t counted as work and whose jobs were in flux.

“Compare this to 20 years ago when you got a full-time job. You would probably have had it for a while, you would have a set of conditions that would allow you to get paid when sick,” he says.

The book describes an intimate relationship between the motivations of pleasure seeking, health practice and productive citizenship.

“There’s a part in the book where I talk about a ‘work hard, play hard’ dynamic,” he says.

The book explains how contemporary society’s understandings of pain have been changing for quite some time to now include emotional pain, such as a relationship break-up or an awkward social situation.

“[The people in the book] were using these pain medications for social and emotional suffering,” Dr. Dertadian says.

He says his research indicates that there needs to be a rethinking of drug treatment services.

“People who are from low socioeconomic areas aren’t the only people who develop serious problems and have psychological problems,” he says.