Home » Medications » Study examines the course of back pain over time 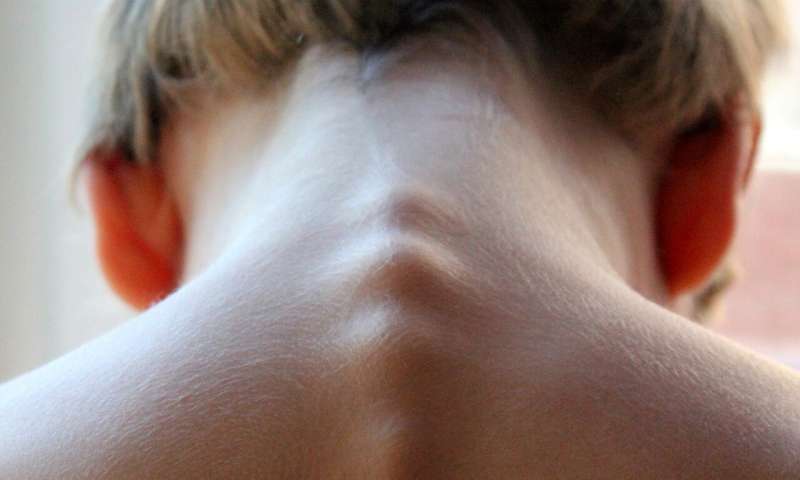 Back pain is among the most frequently reported health problems in the world. New research published in Arthritis Care & Research, an official journal of the American College of Rheumatology and the Association of Rheumatology Health Professionals, examines patterns in back pain over time and identifies the patient characteristics and the extent of healthcare and medication use (including opioids) associated with different patterns.

The study included a representative sample of the Canadian population that was followed from 1994 to 2011. A total of 12,782 participants were interviewed every two years and provided data on factors including comorbidities, pain, disability, opioid and other medication use, and healthcare visits.

During the 16 years of follow-up, almost half (45.6 percent) of participants reported back pain at least once. There were four trajectories of pain among these participants: persistent (18 percent), developing (28.1 percent), recovery (20.5 percent), and occasional (33.4 percent).

The persistent and developing groups tended to have more pain and disability, as well as more healthcare visits and medication use than those in the recovery and occasional trajectory groups. The recovery trajectory group increased the use of opioids and antidepressants over time.

“The good news is that one in five people with back pain recovered; however, they continued to use opioids and antidepressants, suggesting that people recovering from back pain need ongoing monitoring,” said lead author Mayilee Canizares, Ph.D., of the University Health Network’s Krembil Research Institute in Toronto, Canada. “The bad news was that one in five experienced persistent back pain, with an additional group—almost one in three—who developed back pain over time. These two groups were associated with greater pain limiting activity, disability, and depression, as well as increased healthcare and medication use.”