Home » Medications » Psychedelic drugs: Would you accept a prescription? 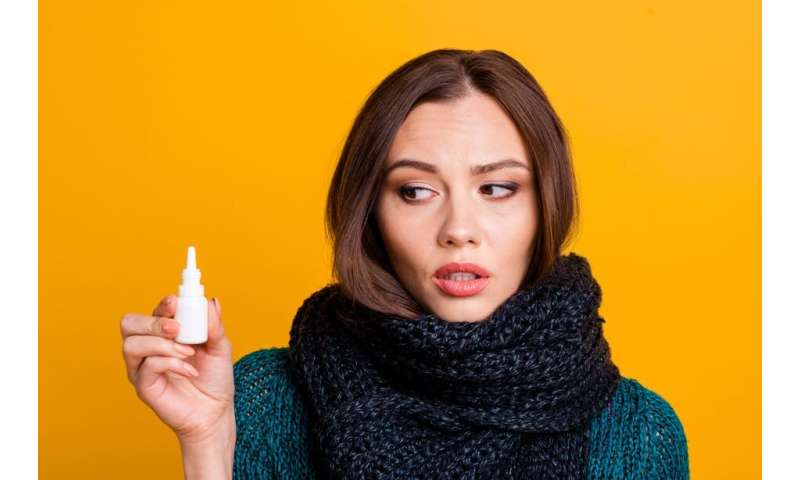 In countries such as the UK, US and Australia, strict laws and international conventions prohibiting the use of psychedelic drugs have made it almost impossible to research how these drugs work, and how they might be used to heal instead of harm—until recently. These barriers—together with cost, ethics committees, ideologically driven myths and stigma—have delayed research into a promising area of medicine. But things are changing for the better, as evidence and unmet need are at last being recognised.

In March 2019, the US Food and Drug Administration (FDA) licensed a form of ketamine—esketamine—as a treatment for depression. In low doses, ketamine rapidly relieves depression that is otherwise resistant to treatment. But regular doses of the drug are necessary to prevent relapse, so it’s administered as a nasal spray in a clinic, initially twice a week, then weekly or fortnightly.

This is good news. In cases where the first two or three antidepressants have failed, the chance of further drugs helping has hitherto been small—this new treatment could improve those odds. Its rapid effect is also welcome; for a long time, psychiatrists have bemoaned the slow effect of drugs such as Prozac—which can take two weeks to start working—partly because there’s a chance that more rapid action could prevent suicide.

But the most revolutionary and disruptive consequence of the licensing of esketamine—the side effects of which include dissociation – is that a new, previously illegal, field of medicine has suddenly, quietly, become legal: psychedelic-assisted psychotherapy.

This creates the possibility of combining established forms of psychotherapy with other drugs such as psilocybin (the psychedelic compound found in some varieties of mushroom), LSD and MDMA—all of which are in active development by pharmaceutical companies (Compass, Eleusis and MAPS respectively).

But even if we’re heading towards a new era, where psychedelics can make therapy more effective, these drugs still have their own stigma to shed. New data from the 2019 Global Drug Survey (GDS) offer an indication of how the public might react if psychedelic drugs were more widely available for mental disorders. Opinion is surprisingly polarised, between those who would actually prefer psychedelic psychotherapy and those who wouldn’t touch it.

In our study of more than 85,000 people, recruited as part of GDS2019, we looked at how acceptable people found different approaches to treating mental illness. As expected, people prefer talking to medication: 70% would be likely to accept talking therapies such as Cognitive Behavioural Therapy (CBT), but only 40% said they would accept drugs—whether psychiatric or psychedelic.

Of those who had never taken psychedelics, almost 40% said that they would be unlikely to accept them as therapies, mainly because they were fearful of brain damage or a “bad trip”. Conversely, conventional antidepressants were unpopular with those with had taken psychedelics. 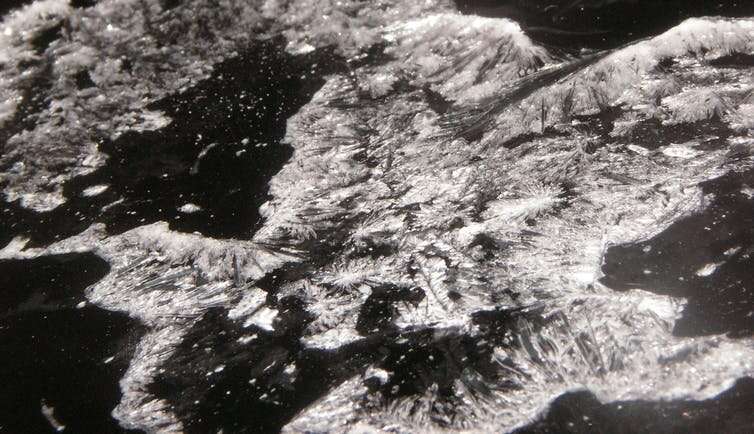 This highlights a thorny dilemma for doctors and policy makers. If people’s responses to a hypothetical scenario in our survey are reflected in actual behaviour, then we can expect those with experience of illegal drug use to be over-represented in the early adopters of psychedelic therapies. This group may also differ in their openness to novel therapies and attitudes towards risk.

A second, more urgent problem is that delays to legal access, caused by high costs, delays in drug licensing, or lack of availability via public health services could lead to more people treating themselves without medical supervision. It seems inevitable that untrained therapists will start appearing. The number of people self-treating with illegal ketamine and other psychedelics could even come to exceed the number accessing them through legitimate, supervised sources.

The biggest mistake would be to ignore the lessons of history. All too often, psychiatrists’ initial enthusiasm toward new treatments eventually lead to reactive backlash and reinforced stigma. For example, the global spread of the opioid epidemic began with a delay in data collection, failures to track doctor shopping (when people visit multiple doctors until they find one who will prescribe), lack of monitoring when people switched to stronger drugs and eventually the introduction of prohibition measures.

At present, the drug licensing system means that companies are only responsible for tracking the side effects of their own drugs. The FDA has insisted on a risk mitigation plan for esketamine in the US—but it only tracks when people switch from ketamine (US$8 a dose) to esketamine (over US$600 a dose). So the real risks—which would arise from people switching from esketamine to ketamine, and from medical to illegal ketamine—will remain unquantified.

As it stands, there are many registries—often held by governments or pharmaceutical companies—which gather information about the drugs used to treat mental illness, but do not share it. But we think it would be better to bring this information together, and give people the chance to share their own experiences—whether they’re receiving treatment in a clinic, or insist on treating themselves.

Not only would this provide doctors and researchers with valuable data—it could also be an effective way to raise awareness about the risks of using drugs outside a clinical setting. People who treat themselves risk exacerbating psychotic disorders, engaging in dangerous behaviour and suffering acute cardiovascular effects like increased blood pressure. Within proper clinical settings, doctors can ensure there is appropriate patient screening, preparation, monitoring and follow up care, which can substantially mitigate these risks.