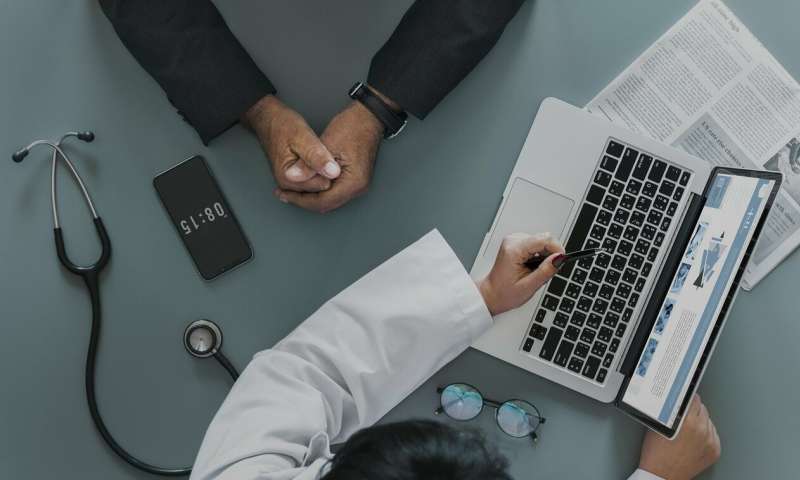 Beta-blockers remain effective for preventing death in heart failure with reduced ejection fraction (HFrEF) and sinus rhythm, even in patients with moderate or moderately-severe kidney dysfunction, according to late breaking research presented in a Hot Line Session today at ESC Congress 2019 together with the World Congress of Cardiology.

Principal investigator of the study, Dr. Dipak Kotecha of the University of Birmingham, UK said: “Although there is no clear contraindication for most patients, it is not surprising that treatment initiation or uptitration of life-saving heart failure therapies is quite low in patients with coexisting renal dysfunction. Ironically, heart failure patients with impaired kidney function are at the highest risk of adverse outcomes and have potentially the most to gain from therapy.”

In this analysis, individual patient data were meticulously combined from landmark, double-blind, placebo-controlled randomized trials to answer key clinical questions: 1) do beta-blockers reduce mortality in patients with moderate or moderately-severe kidney dysfunction, and 2) does therapy lead to reduction in renal function over time or higher rates of adverse events that could limit clinical value? The analysis was conducted by the multinational Beta-blockers in Heart Failure Collaborative Group (BB-meta-HF).3

The primary endpoint was all-cause mortality. Beta-blocker efficacy in patients with left ventricular ejection fraction less than 50% was determined according to eGFR at baseline. Results were stratified by heart rhythm since BB-meta-HF previously found a significant interaction comparing sinus rhythm and atrial fibrillation.4

A total of 16,740 patients with HFrEF were included from ten trials. The median age was 65 years and 23% were women. During a median follow-up of 1.3 years, renal dysfunction was independently associated with higher mortality, and cause of death was more often due to progressive heart failure in patients with more severe renal impairment.

In 13,861 patients in sinus rhythm, beta-blockers significantly reduced mortality, even in those with moderate or moderately-severe kidney dysfunction. After adjustment, beta-blockers were associated with a 27% and 29% lower risk of death, respectively, compared to placebo. In those with eGFR 30–44 mL/min/1.73 m2, the lowest range tested in large placebo-controlled trials, the absolute risk reduction from beta-blockers for all-cause mortality was 4.7%, with only 21 patients requiring treatment for a year to save a life. In patients with renal impairment, beta-blockers did not lead to any deterioration in eGFR, there was no increase in adverse events compared to placebo, and most achieved reasonable doses in these blinded trials.

Dr. Kotecha said: “In patients with HFrEF and sinus rhythm, these drugs work as effectively at an eGFR of 40 as they do at an eGFR of 90. We show conclusively that moderate or moderately-severe kidney dysfunction should not be a barrier to beta-blocker initiation or uptitration. Unfortunately, data is lacking on patients with severe kidney disease (eGFR less than 30) and we were unable to make any definitive statements on the efficacy or safety of beta-blockers in this group.” 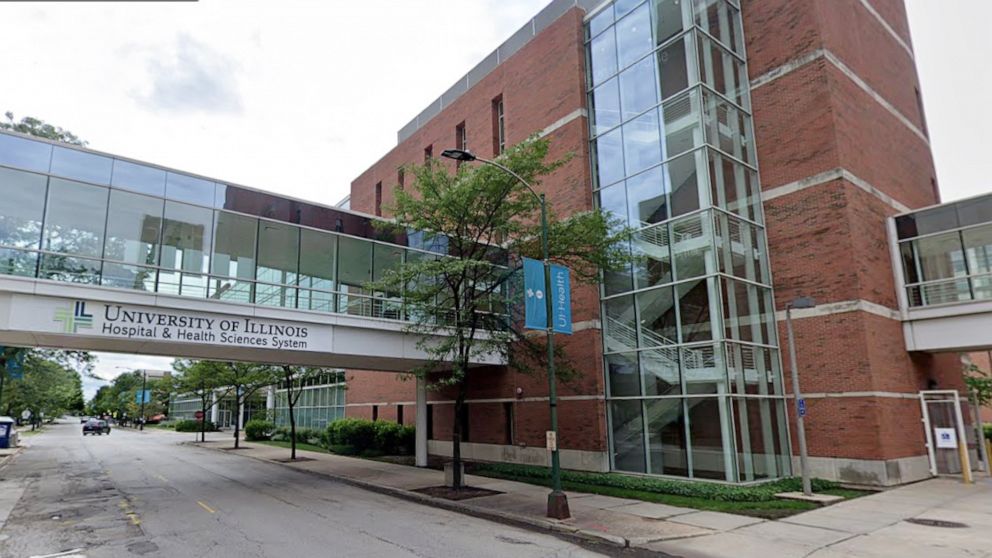