When shopping in thrift stores, you need to be strategic. Whether you’re choosing to shop there for sustainability reasons or are simply trying to bag a bargain it’s important to know what you should and shouldn’t be buying there. Most importantly, you need to be aware of what you should stay away from — generally the dirtiest items in thrift stores.

According to Dustyn Ferguson, a blogger at Dime Will Tell, most soft goods should be left at the store. “Mattresses can be contaminated with dirt, skin cells and who knows what else,” Ferguson told Money Talks News. “Think of it like a sponge: Over time, it’s so contaminated you need a new one.” Likewise, children’s toys are also likely to contain dirt and germs. While they can usually be washed, they may fall apart when doing so, so it’s best to buy them new. The same goes for pet furniture and pillows, advises Country Living.

Stay away from bedding and undergarments at a thrift store

Jennifer Hayes, the founder of Smarty Pants Finance, believes linen and bedding may be among the dirtiest items in a thrift store, and recommends only buying if they are still in their original packaging and unused. According to Hayes, they are one of the hardest things to clean properly. And she says the same thing about underwear. “Undies can be had for fairly cheap, so it’s worth it to go new on those items,” Hayes advised Money Talks News.

In terms of clothing and accessories, hats (and helmets) are the most likely to be unhygienic. Best Life points out that you never know where they have been and who has been wearing them, noting they could even contain head lice. Secondhand socks are another item that’s considered to be dirtier than others, as they are known to be full of bacteria that can’t always be washed away.

Watch: How a grieving mom created a video game on cancer 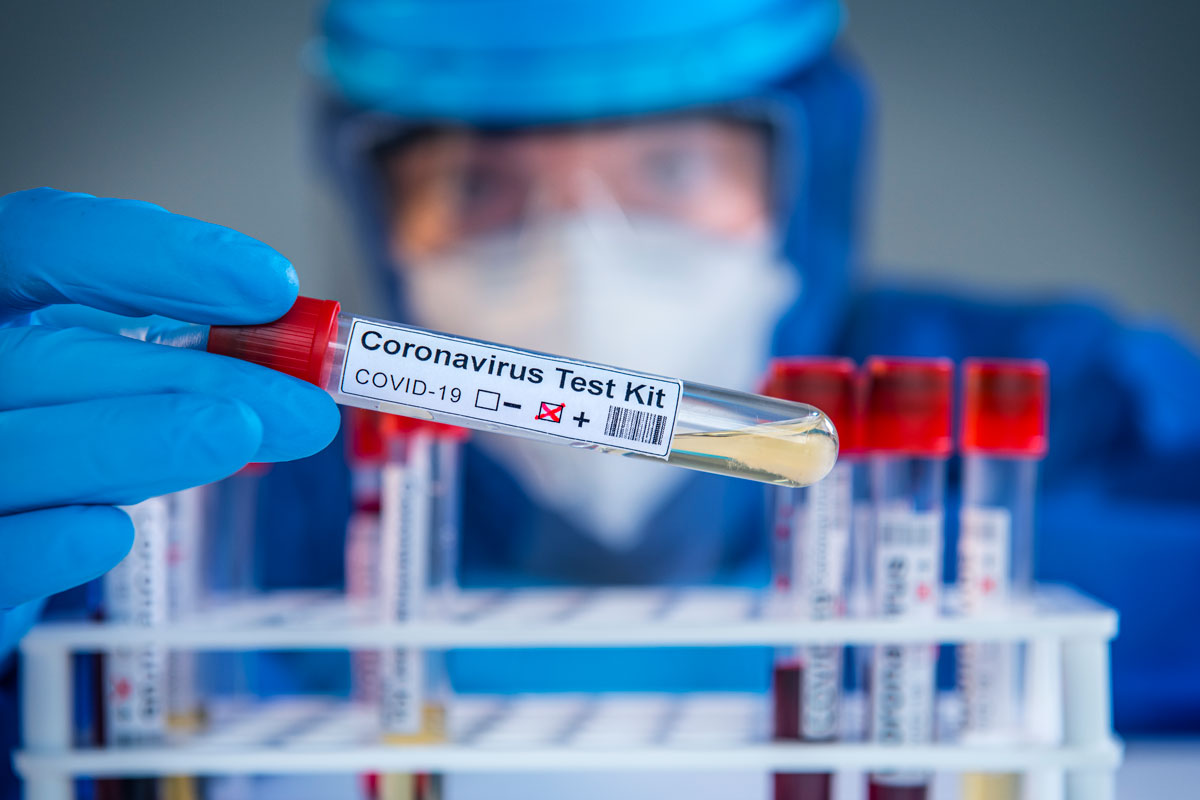