Getting real. Teresa Giudice and Joe Giudice share daughters Gia, 18, Gabriella, 15, Milania, 13, and Audriana, 10, but never had a son. However, before Audriana arrived, they used in vitro fertilization with hopes for a son.

“We tried to have a boy,” the Skinny Italian author, 47, told Melissa Gorga, Dolores Catania, Margaret Josephs, Jackie Goldschneider and Jennifer Aydin during the Wednesday, November 28, episode of The Real Housewives of New Jersey. “We did the in vitro. They put three embryos in me. … I didn’t even get pregnant.” 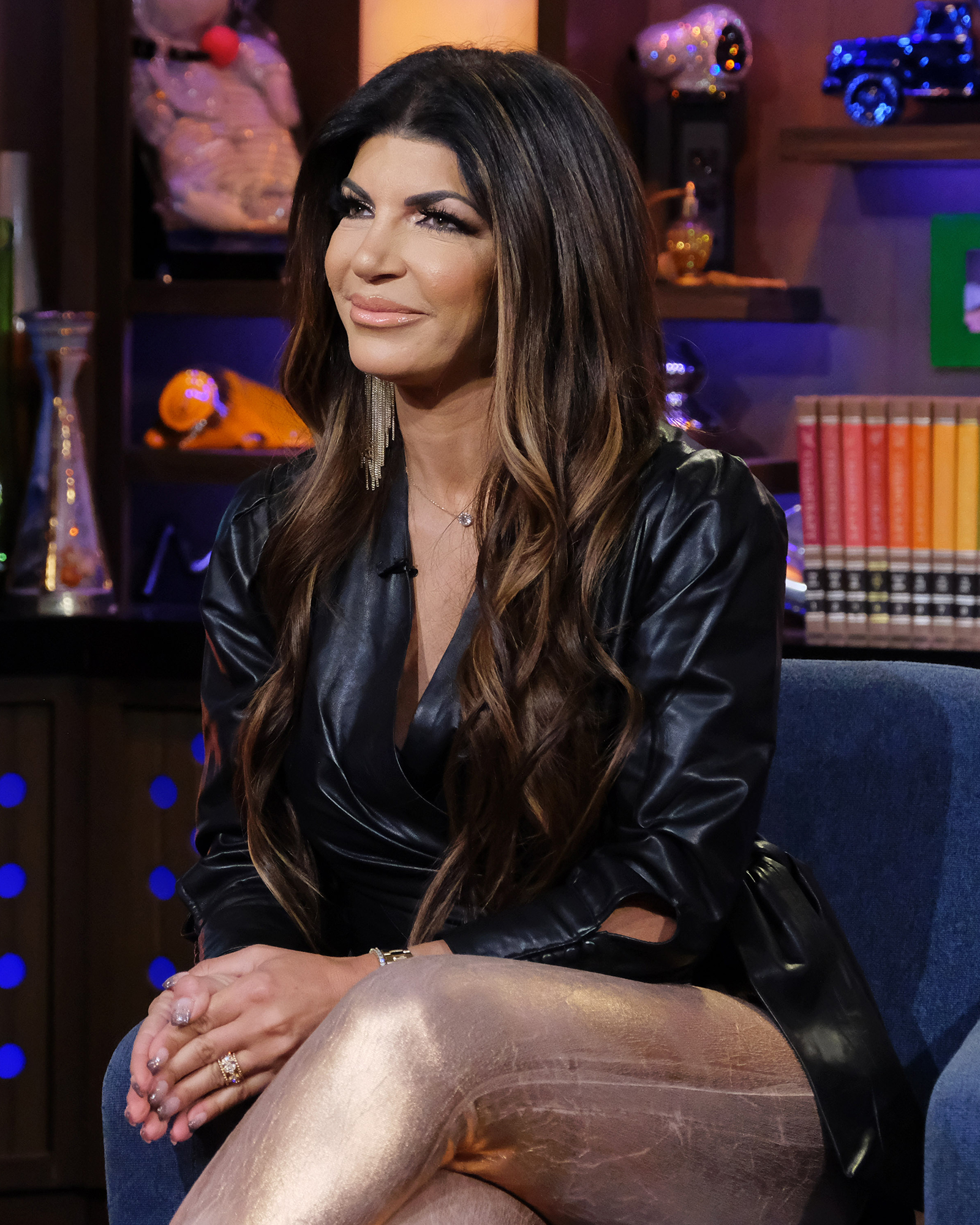 The reality star then explained that although the IVF journey was unsuccessful, she and Joe, also 47, still wanted to have a fourth child. “We’re like, ‘Let’s just do it the natural way.’ And we did it and it was Audriana, another girl,” she said. “So we weren’t meant to have a boy.”

Later in the episode, Teresa’s brother, Joe Gorga, and wife Melissa discussed possibly using IVF to have a fourth child. 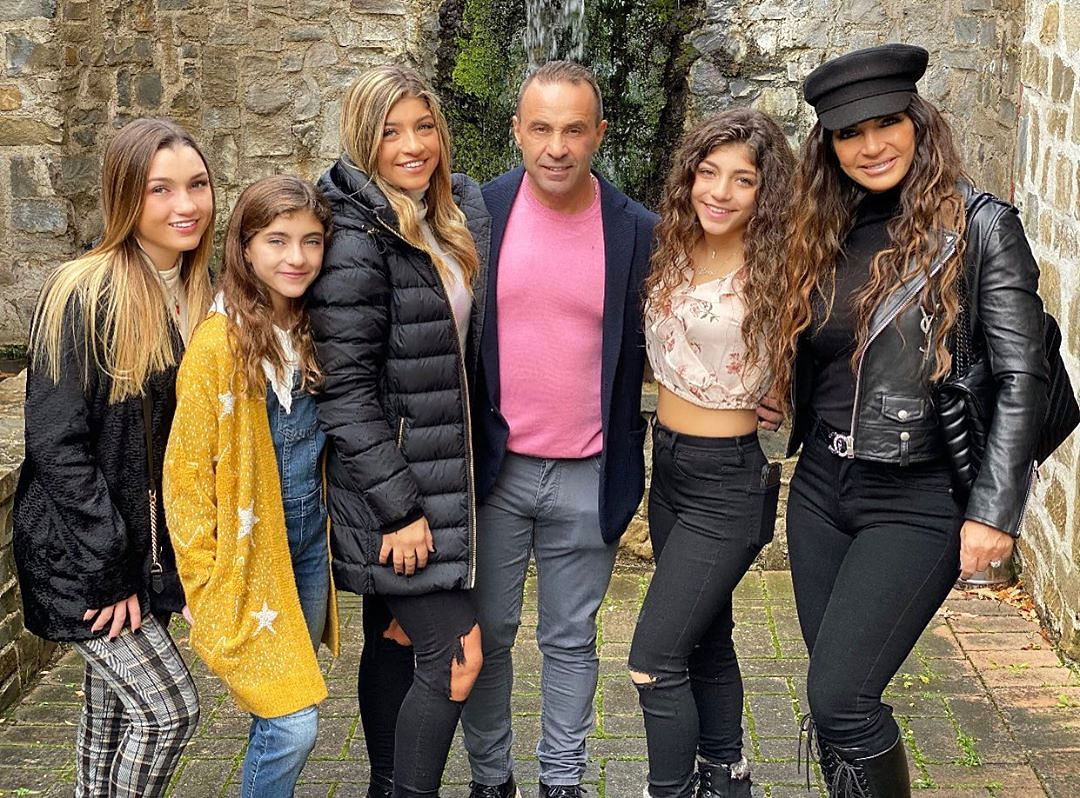 “There is nothing like little babies staring at you, just telling you they love you all day. It was my favorite time in my life, so Joe and I are thinking about having another child,” the jewlery designer shared. “I am struggling with the fact that my children are getting older. Since I turned 40, my biological clock is really ticking. So it feels like it’s now or never.”

Melissa made headlines earlier this month when she said in an interview that she and Joe are “pregnant now.” However, she followed it up with, “No, no, no, not that kind of pregnant. We’re pregnant with the show. We’re in it.”

The Love Italian Style author cleared up her comments later to Us Weekly. “I always say when I’m filming, the show is like my child,” she said at the time. “It’s like season 10 is my new baby.”

She also revealed to Us that her children are shocked when she talks about possibly having a fourth child.

“They kind of look at me like I have 10 heads when I say it. Like, ‘Are you crazy? You can barely handle what you got.’ I was a little insulted. I’m like, ‘Don’t give me a challenge because I will prove you all wrong,’” the Envy by Melissa Gorga owner said, admitting it would be different having another little one today. “When I was having babies 14 years ago when I had Antonia, I was just a stay-at-home mom. Now I run businesses and I work every day and I need help. It would be a completely different thing.”

The Real Housewives of New Jersey airs on Bravo Wednesdays at 9 p.m. ET.

Here’s How To Save Wrinkly Clothes Without An Iron