Whitney Bischoff is going to be a mom — and soon! The Bachelor alum announced on Tuesday, February 26, that she is seven months pregnant.

“Sorry I’ve been MIA, I’ve been busy growing a little angel for the past 7 months,” the 33-year-old captioned a photo on Instagram Opens a New Window. of herself and husband Ricky Angel reading a children’s book. “We are so excited to welcome our little man in May.”

Bischoff, who is holding her dog, Lillie, in the sweet snap, added that the pup “can’t wait to be a big sis!” 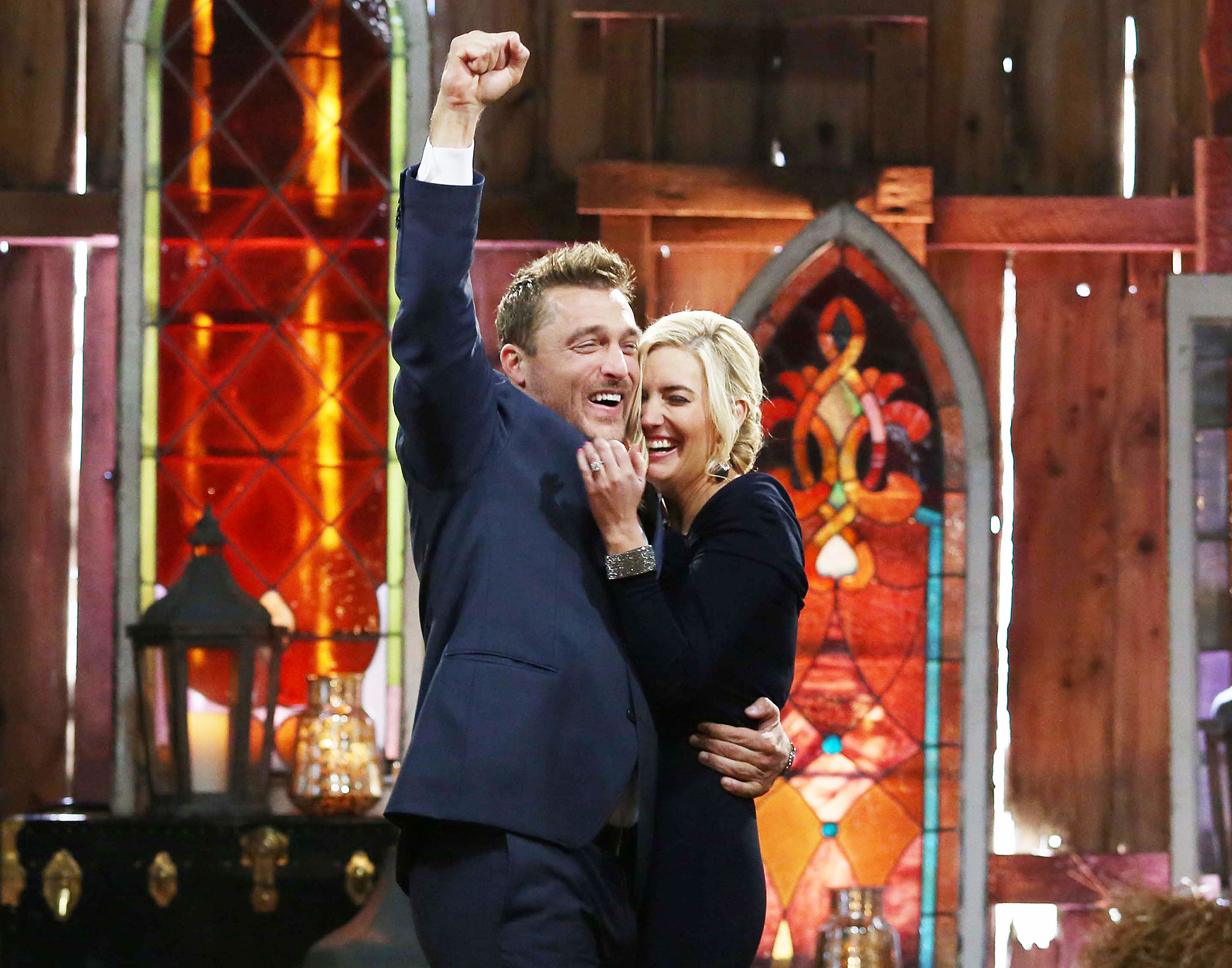 The fertility nurse competed for Chris Soules’ heart during season 19 of The Bachelor, which aired in 2015. While Bischoff received the farmer’s final rose and accepted a proposal in the finale, the twosome called it quits that May, just two months after the episode aired.

“This one time, on 9/24/15, I went on a bumble date and met a really cute guy,” she wrote on Instagram in September 2017, commemorating their two-year anniversary. “He actually looked just like his pics!! He made me laugh. And he made me feel like I could be myself. He didn’t care about my past. We were just two kids living in the moment.”

The twosome tied the knot after two years of dating at the Wequassett Resort and Golf Club in Cape Cod, Massachusetts, in October 2017.

Soules, meanwhile, faced legal trouble in April 2017 after he was involved in a fatal car crash in Iowa. In November 2018, the former Dancing With the Stars contestant pleaded guilty to a charge related to the incident. He is awaiting sentencing.

Everything You Need To Know About Using Pink Calcite

13 Moments That Defined Parenthood in 2018