It’s hard for a parent not to feel crushed when a child says I hate you. After all, nobody enjoys hearing those words — and they feel even worse when they’re delivered by someone you love (and whom you spend your life taking care of, NBD). Unfortunately, plenty of kids — especially teens — pull out the I-hate-you bomb on the regular, especially toward their parents. So, what should you do when your kid says I hate you?

Dr. Gail Saltz, associate professor of psychiatry at the New York-Presbyterian Hospital Weill-Cornell School of Medicine, tells SheKnows, “Children have difficulty regulating their emotions. When they get upset or angry, they don’t have the maturity to express these feelings in an appropriate way.” Here’s how to respond without fueling the fire.

Saltz explains, “In the heat of the moment, parents may want to lash out. They might impulsively say, ‘I hate you too’ even though, of course, they don’t mean it. Clearly, this is the worst way to handle the situation.”

While your child may not have the verbal skills and maturity to properly articulate their feelings, parents do. As the grown-up, you need to set an example even though you are hurt.

If you do lose your temper and say something regrettable, cut yourself some slack.  It happens, even to even-keeled parents. Immediately apologize to your child and let them know that you are sorry for your reaction. Try to remind yourself that this type of reaction is not the way to handle yourself should this happen again in the future.

Another mistake to avoid is making the child feel bad about themselves for what they said. Saltz says, “Anger is a normal emotion that all humans have. If we shame children for acting out when they are angry, they will repress their feelings, and this is not healthy. Instead, we want to teach our children appropriate ways to express their feelings, including anger. The ability to regulate emotions is an important coping skill we need throughout our lives.”

Rather than saying to the child, “What a horrible thing to say. You should be ashamed of yourself!” try to explain how being on the receiving end of such a statement feels. Parents might say, “Ouch! That really hurts. I understand you are very angry with me. Let’s talk about your why you are upset.”

Address why they said it — not what they said

When a child says I hate you to a parent, it is the equivalent of a verbal temper tantrum.  For young children, the statement is usually a reaction to something specific. They wanted to watch more television, but the parent said it was bedtime. They say I hate you because they are tired and frustrated. But kids need limits for healthy development. Saltz tells SheKnows, “Studies show kids whose parents set no limits tend to be more anxious. That said, even though children need limits, parents have to understand that it’s natural for children to rebel against these limits. It’s part of the child’s development process.” Without giving into their demands, parents can simply say, “I know you’re sad TV time is over, but we can watch more tomorrow. Now we need to take a bath.”

For older children, especially teens, the reasons behind an I hate you may be less straightforward. While it can be a reaction to something specific, such a disagreeing with a curfew time or a limit set on video games, there may be more to it. Saltz explains, “Adolescents are prone to impulsivity and heightened emotions. They are struggling between how to stay attached and how to separate into their own individual selves, separate from their parents, and this can cause conflict.”

Academic stress, social pressure, etc., can cause teens to feel overwhelmed and upset. Rather than deal with what’s frustrating them, it may be easier for teens to blame their parents for their problems. Or it may be that the parents provide the only safe place for teens to vent their strong emotions. Saltz says, “In dealings with peers or teachers, teens may feel powerless. Words such as ‘I hate you’ may make them feel more powerful, especially if they see they are getting a strong reaction from the parent when they say it.”

Just like with young children, parents need to explain to their teenagers that words can hurt and help them to find other ways to express what is bothering them. Saying, “I know you’re are upset with me right now, but I love you no matter what. I am here whenever you want to talk about what’s bothering you.”

If your child is saying I hate you all the time, it may be a bigger issue that should be addressed with a family therapist. But if it happens once in a while, don’t worry about it. Saltz tells SheKnows, “Parents may be horrified or ashamed that their child would say I hate you to them, but it’s really not unusual.” It may help to confide in a close friend or a therapist to assure you are not the only parents to hear these words from their child.

While your beloved kid screaming “I hate you!” at you will certainly sting, it’s important to remember: Your child doesn’t really mean it. It’s just the best and strongest way they can think to express their frustration in this moment. So instead of feeling crushed, think of it as an opportunity; move the focus away from what they said and onto why they said it. It’s your best bet for teaching your kids — and, while you’re at it, yourself — that we are not our emotions, and that we can handle said emotions in a healthier way.

Andy Cohen: This Is How I Lost 12 Pounds 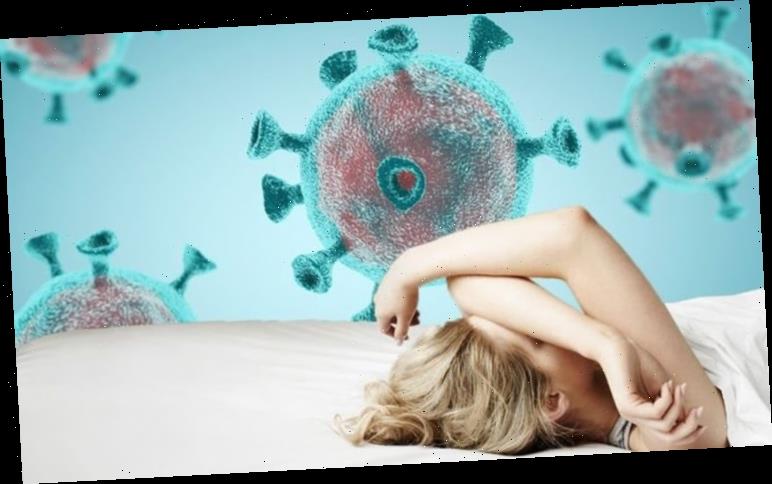 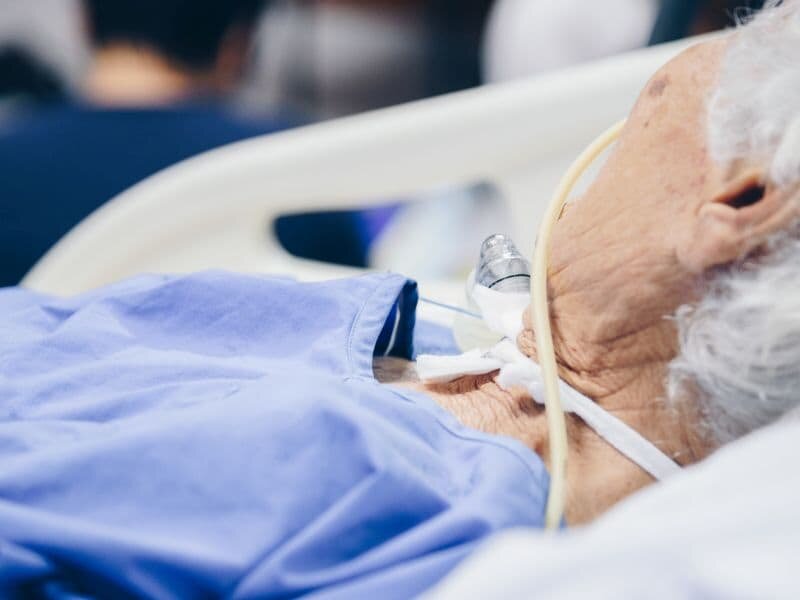