"When we have children we think we won't make the same mistakes our parents made. And we don't. We make entirely different mistakes that, in most cases, work out OK in the end anyway." 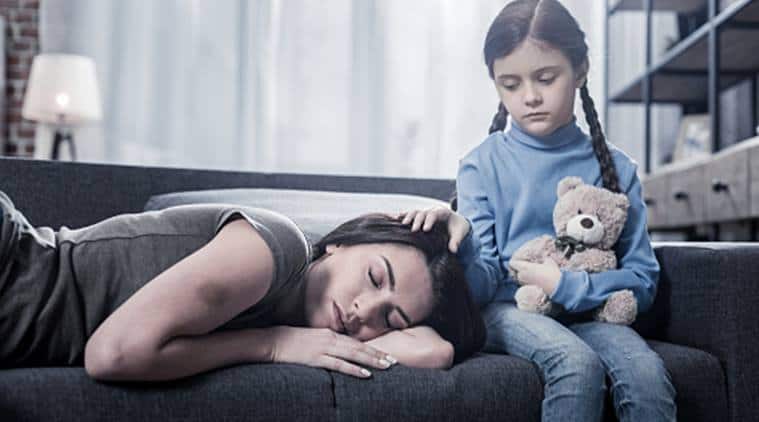 No matter how well you prepare yourself for parenting, there will be many unexpected situations and challenges that you might have to overcome when raising a child. On a Reddit thread, some parents spoke about things they were not prepared to encounter while parenting. Here’s what some of them said:

1. “How much and how quickly they become their own unique person, both like and totally unlike their parents.” -EleanorWasRight

2. “As unbelievable as it sounds my kid had her own opinions from almost day 1. Wanted her to sleep in one of those baby sleeping bags, nope not happening she would not go to sleep in the damn thing, switched to blankets and she slept like a dream.” -Reignbeaus

3. “The anxiety that comes from the thought of saying or doing the wrong thing. You are going to be most of the reason they are the way they are when they’re older.” -breadbirdbard

4. “When we have children we think we won’t make the same mistakes our parents made. And we don’t. We make entirely different mistakes that, in most cases, work out OK in the end anyway.” -HalifaxJunction

5. “I tell people that there aren’t many aspects of parenting that are hard. Each thing on its own manageability. The hard part comes because it’s constant, it doesn’t stop, there is no vacation and there is rarely a break.” -Ryangonzo

6. “The anxiety that came with him going to school. He’s been bullied, doesn’t have many male friends, isn’t very athletic, etc.” -title_of

7. “How many fights I would have to put up with from adults. All these people who know what’s best for you and your kid, willing to go to batsh*t crazy over it.” -NANDINIA5

8. “Chronic lack of sleep. My brain function plummeted for the first couple years with each kid. I was brain-foggy and volatile. It felt like I was sacrificing things that I didn’t know I could sacrifice when I signed up for this, and it took a long time to adapt.” -Threeormorepeople