Making predictions! Lala Kent believes her Vanderpump Rules costar Stassi Schroeder will get a stroller before she gets a ring. 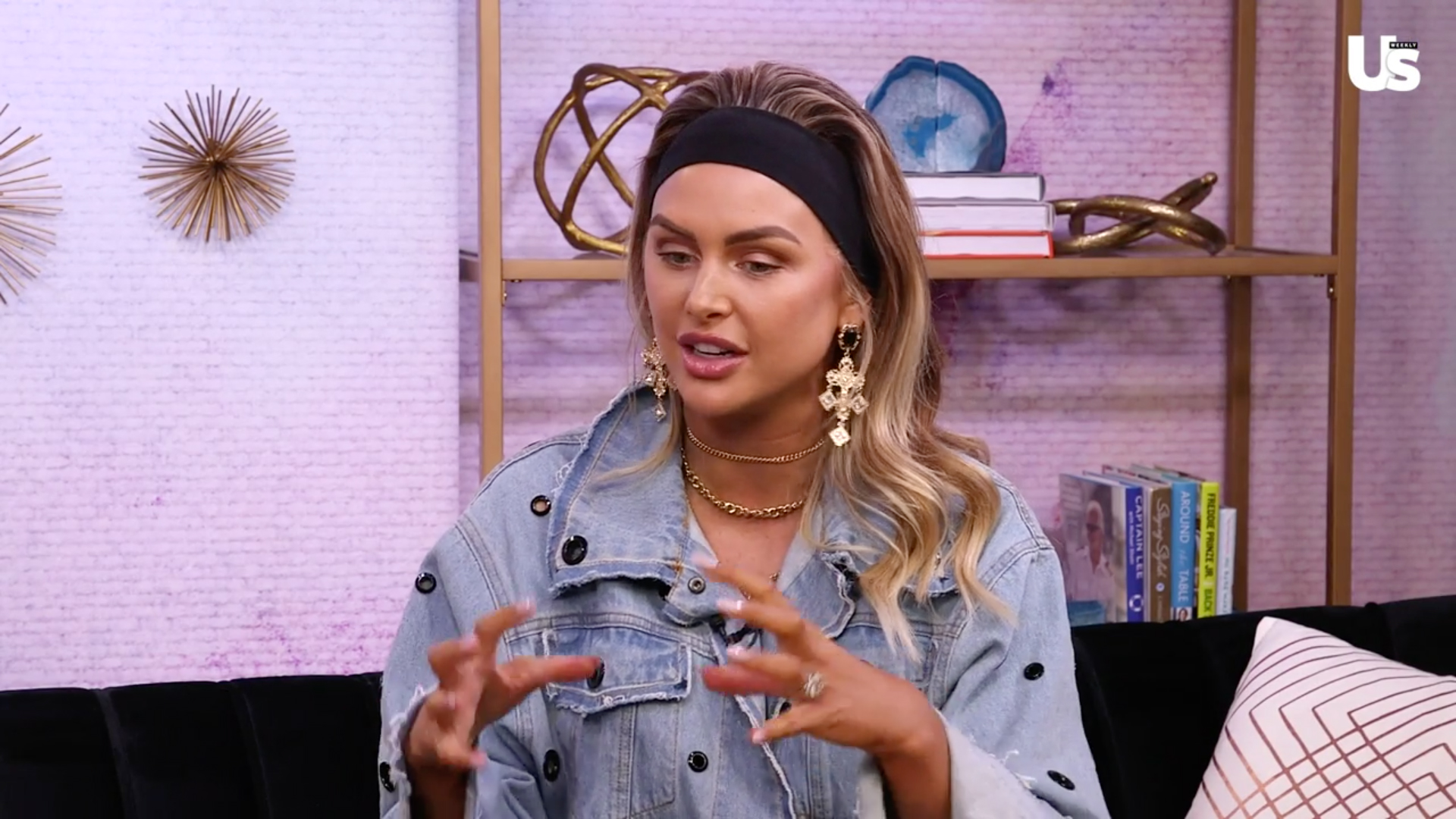 “I think they’re gonna have a baby before they get engaged,” the Give Them Lala Beauty creator, 28, told Us Weekly exclusively on Monday, April 15, of Schroeder, 30, and her boyfriend, Beau Clark. “I just see that in her future. Because I don’t think they have any plans to get engaged and start planning a wedding, but she wants a baby and so does he, so who knows.”

Kent, who is engaged to Randall Emmett, is a big fan of of the Next Level Basic author’s relationship. “[Beau is] the best,” she told Us. “I’m so happy for her because he brings out a side of her… I think she can still be her crazy, fun self and she feels comfortable and confident with it, which is exciting to watch.” 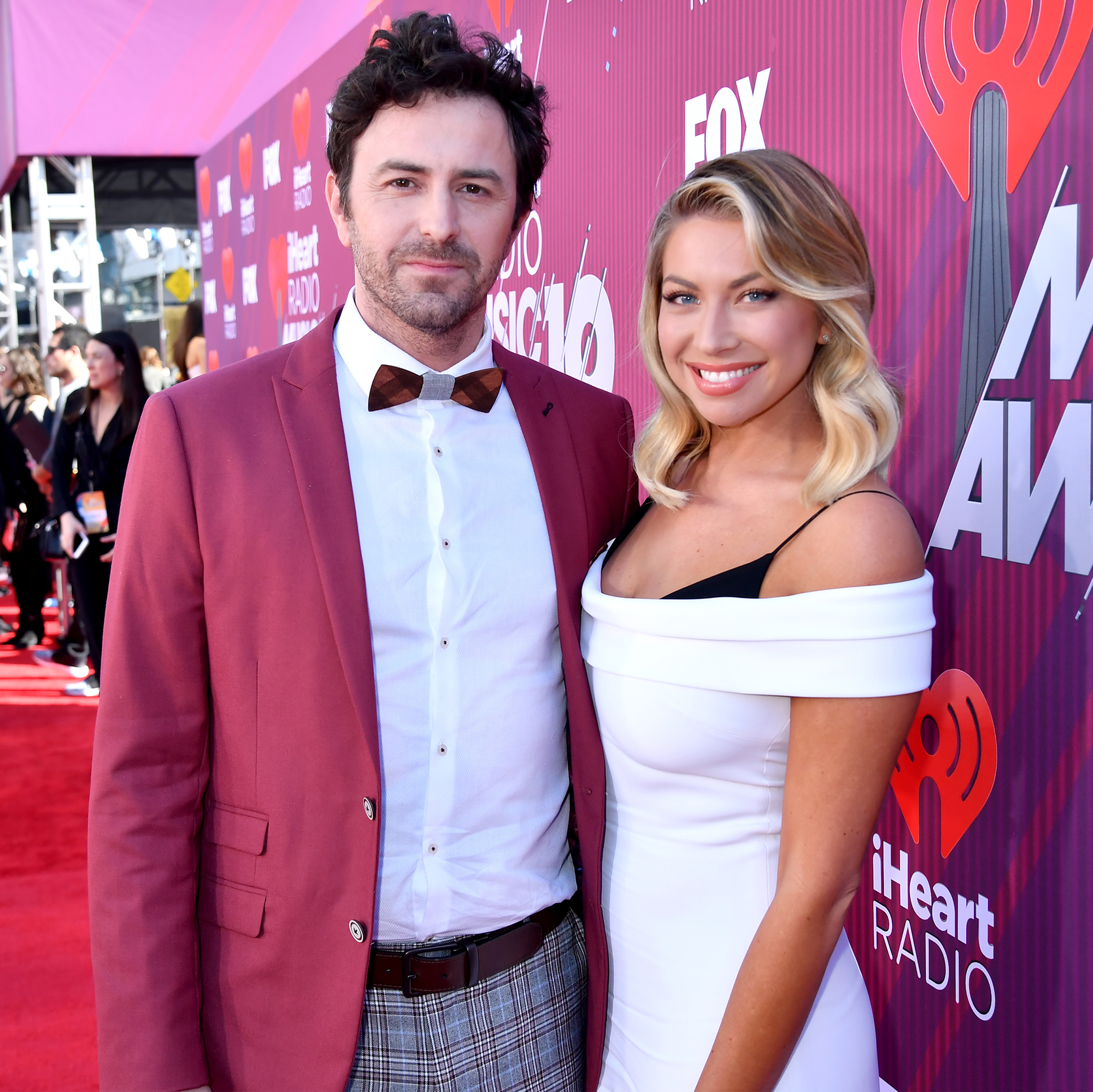 Us exclusively revealed in February 2018 that the pair were dating, and the “Straight Up With Stassi” host described her boyfriend’s first impression of her to The New York Times in April of that same year.

Clark thought she was “awful, but in a really good television way,” Schroeder said at the time.

Her love added: “As a joke sometimes when she’s bratty, I’m like, ‘OK, you’re being season 1 Stassi right now.’”

All jokes asides, the model told Andy Cohen in January that her boyfriend is The One. “Everything’s in the cards and I don’t even care about the order,” she said on Watch What Happens Live With Andy Cohen. “I don’t know when the moment was. I can’t even remember when the moment was. There was something that just, like, switched.”

With reporting by Christina Garibaldi

Oprah is Now Your Kid's Graduation Speaker, So Things Could Definitely Be Worse