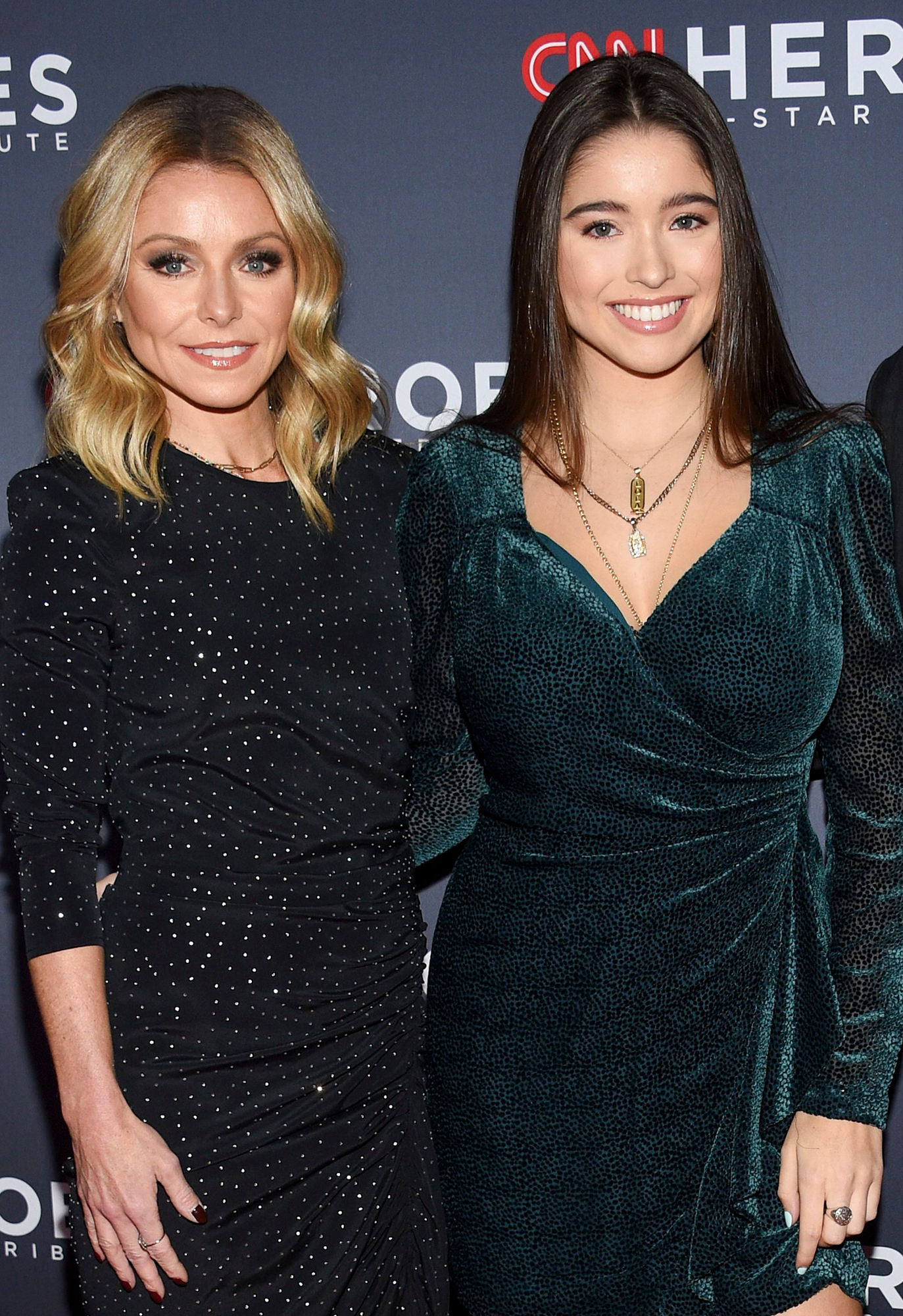 “Happy #nationaldaughterday Lola,” the Live With Kelly and Ryan cohost, 48, captioned the Instagram throwback of her hugging her now-18-year-old. “I’m the luckiest to call you mine.”

The ABC personality shared the sweet shot one month after her daughter started her freshman year of college at New York University. Ripa and her husband, Mark Consuelos, don’t have any plans to let Lola come home until the holidays — even though they live in the same city.

Happy #nationaldaughterday Lola ♥️♥️♥️Im the luckiest to call you mine💕

“College is where you start establishing yourself as an independent person, so when you send your kid goes off to college and your kid stays local … if she feels homesick, I have to say to her, ‘You can’t come home. You have to work it out,’” the journalist said on On Air With Ryan Seacrest earlier this month. “I treat it [like long-distance]. I did the same thing for my son. ‘You’re going to have to figure it out.’ My main concern was, ‘I don’t know if you should be this close to home because I don’t want you using home like it’s your home. I want this to be your experience.’”

She and the Riverdale star, also 48, followed the same practice when their 22-year-old son, Michael, headed to NYU in 2016. If his and Lola’s younger brother, Joaquin, 16, follows in his siblings’ footsteps, he won’t be allowed home either.

For now, Ripa is worried about how her daughter will handle having roommates. “Sharing a bathroom with five [people] is going to be the main challenge,” the New Jersey native told Ryan Seacrest. “The thing is, I think New York City kids are used to having not a lot of space so she’s already OK with that, but the bathroom is going to be [hard].”

Lola is currently living with “four strangers” in a co-ed building. The former soap opera star described the room as “tiny” with “pink ombre bedding” and a refrigerator that looks like it’s “from the ‘50s.”

Here’s How To Save Wrinkly Clothes Without An Iron

How to Handle Your Child's First Crush (& Heartbreak)