Ice-T and Coco Austin are raising a little fashionista in the making! 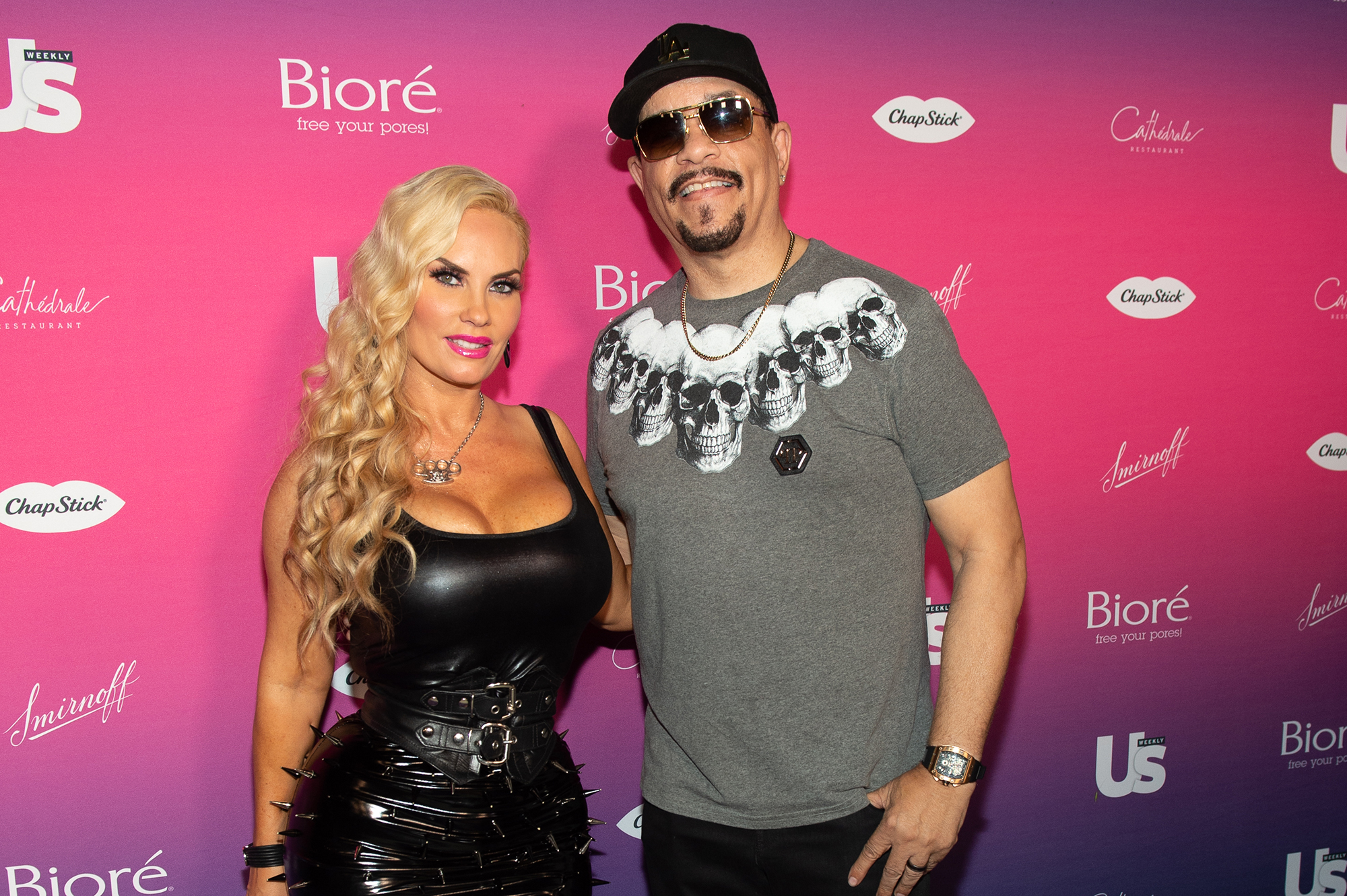 “She has probably a hundred [pairs of] shoes,” the actress, 40, told Us Weekly exclusively of Chanel at Us Weekly‘s Most Stylish New Yorkers party on Wednesday, September 11, at Cathédrale at Moxy East Village. “Probably more than that. She’s catching up [to me]. But I have to say, when she throws on her little dresses, I have been having to say, ‘You have to match your dress to your shoes,’ and now she’s getting it. Now she’s picking out her own shoes at three years old.”

The model went on to say that her toddler doesn’t raid her closet — yet. “She likes to try on my heels and walk around in them,” the California native told Us. “But she’s got enough in her closet. She doesn’t really wear mine.”

Ice-T, 61, added, “One thing she does is she pairs a lot of shoes. She puts them on and then she’ll have another pair for later because I usually bring two pairs of shoes with me during the day so she sees that.”

The couple, who were honorees at Us Weekly’s party, welcomed their baby girl in October 2015 and announced her arrival on Twitter. “Surprise!!! Look who came early!!” Austin tweeted at the time. “Welcome the new arrival of Chanel Nicole.. A beautiful healthy 5.7 pound baby girl.”

The rapper added with a post of his own: “Love is Love.”

Now Chanel is acting like a threenager, her parents told Us. “She’s talking like a grown-up,” Ice-T said. “Her vocabulary is crazy.”

The Grammy winner, who wed Austin in 2005, also has two children from previous relationships — Letesha, 43, and Tracy, 27.

With reporting by Christina Garibaldi

Duchess Meghan Plans to Raise Son With American Traditions, Bring Him to L.A.