Bundle of joy! Elin Nordegren has given birth to her third child, her first baby with her boyfriend, Jordan Cameron, Radar Online confirmed on Saturday, October 19. 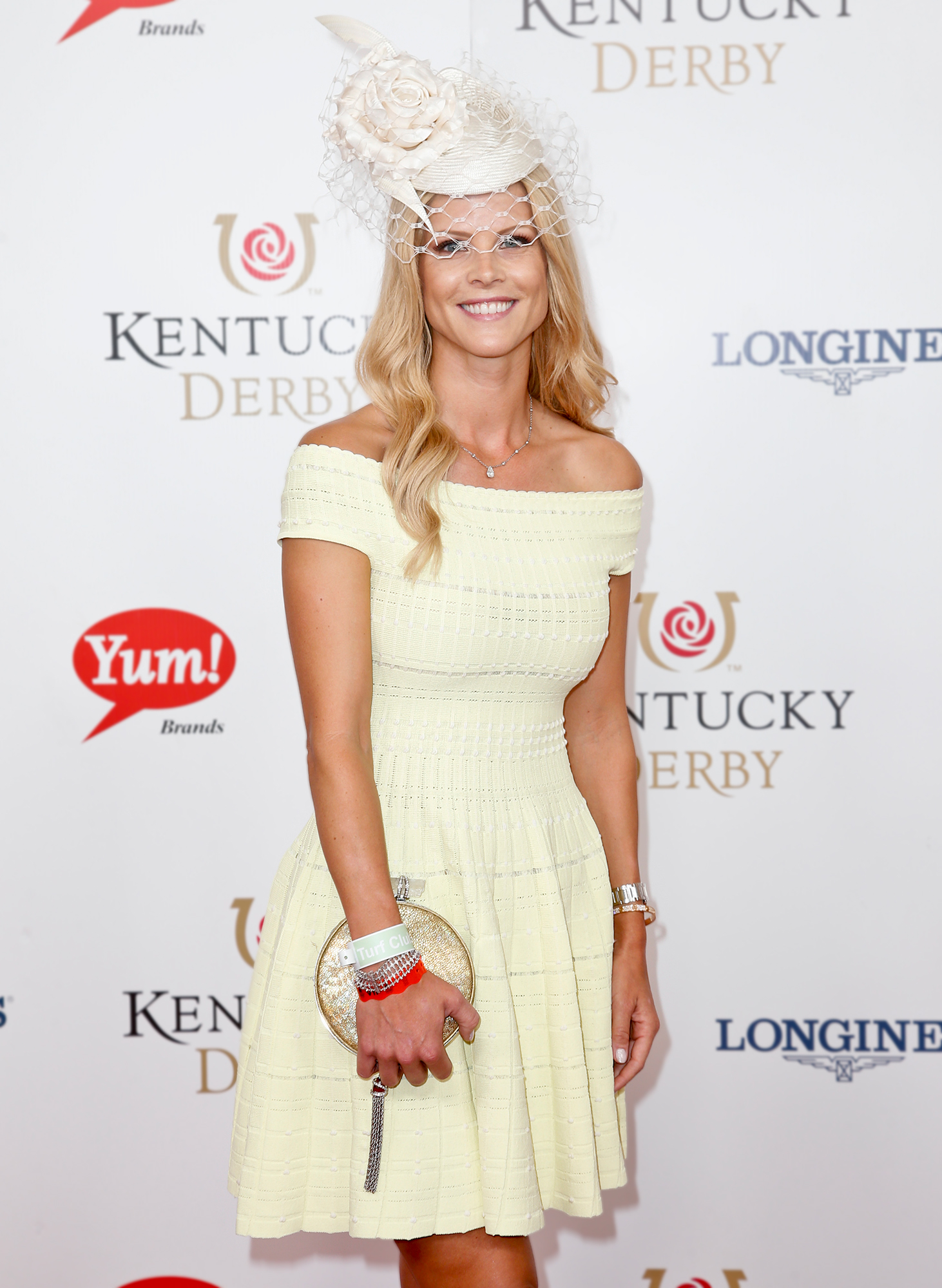 Nordegren and Cameron were spotted carrying their newborn on Friday, October 18, at her son’s soccer tournament in Florida.

Us Weekly confirmed in June that Tiger Woods’ ex-wife, 39, was pregnant when she stepped out at a flag football game rocking a baby bump.

The model and the professional football player, 30, met over a year before the reveal and were “very happy about the pregnancy,” a source told Us exclusively at the time.

The insider added, “Elin maintains a low profile and has a normal, boring life. Florida allows her to live that quiet life. … She’s surprised that people care that she’s pregnant.”

Nordegren and Woods, 43, welcomed two children together — Sam, 12, and Charlie, 10 — before the athlete’s infamous cheating scandal and their 2010 split. Since then, the former couple have been working hard to coparent their kids amicably.

“Having the relationship that I have now with her is fantastic,” the professional golfer told Time in December 2015. “She’s one of my best friends. We’re able to pick up the phone, and we talk to each other all the time. We both know that the most important things in our lives are our kids. I wish I would have known that back then.”

The 1997 Masters: My Story author went on to say that he was honest with Sam and Charlie about their breakup. “I’ve taken the initiative with the kids, and told them upfront, ‘Guys, the reason why we’re not in the same house, why we don’t live under the same roof, Mommy and Daddy, is because Daddy made some mistakes,’” he explained.

Nordegren opened up about her dynamic with her ex-husband in 2010, saying, “We’re looking forward in our lives and how we can help our kids the best way we possibly can. That’s the important thing.”

The Best Things Kim Kardashian Has Said About Motherhood