Mystery moniker! Blake Lively and Ryan Reynolds have yet to announce the name of their third child — but Taylor Swift fans think the singer did in a new song.

Ryan Reynolds and Blake Lively’s Sweetest Quotes About Their Daughters

The Grammy winner, 30, released her surprise eighth studio album, Folklore, on Friday, July 24. One of the 16 songs, “Betty,” mentions the names of Lively and Reynolds’ eldest two children, James, 5, and Inez, 3. 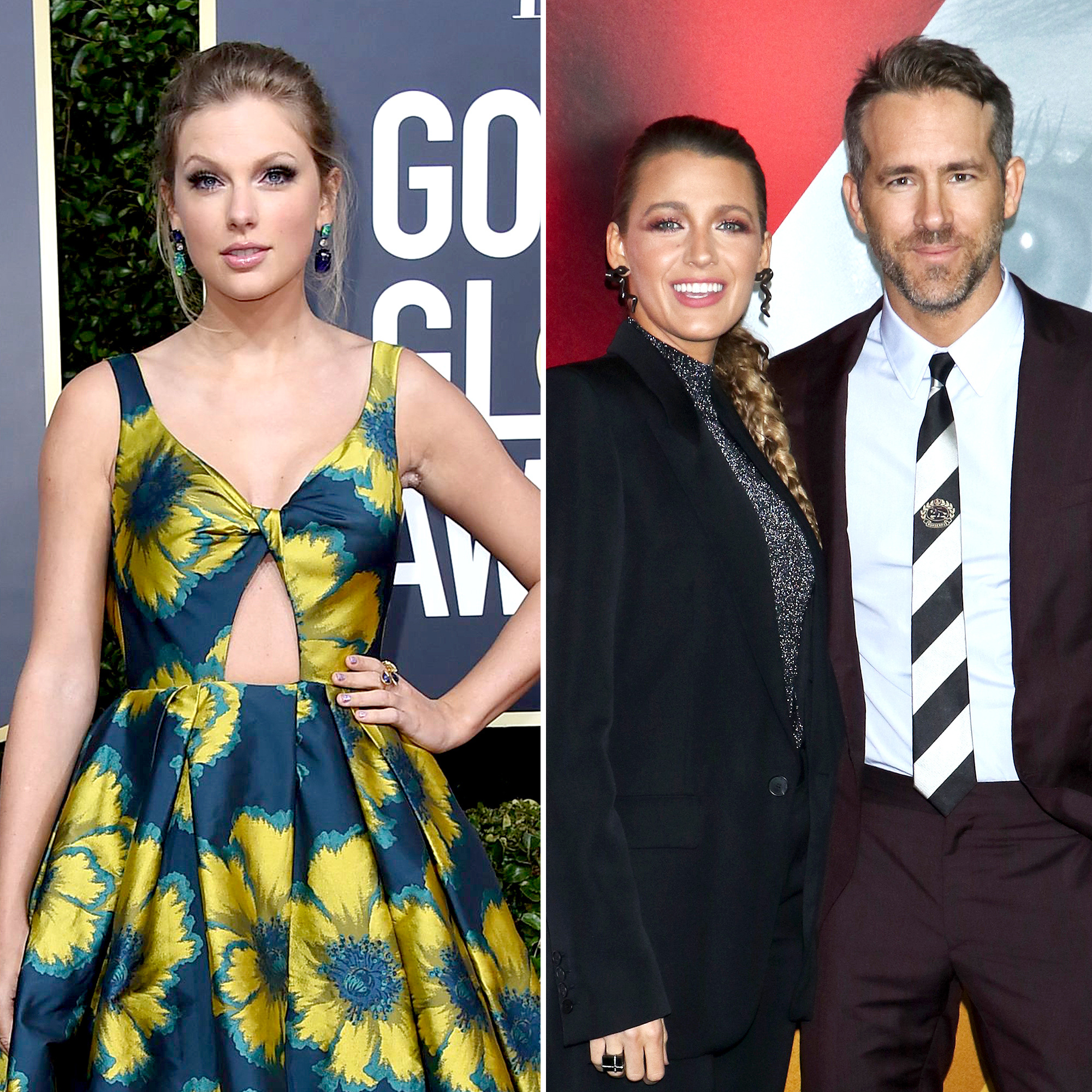 “You heard the rumors from Inez,” the Pennsylvania native crooned. “You can’t believe a word she says / Most times, but this time it was true / The worst thing that I ever did / Was what I did to you.”

Swift went on to sing, “She said, ‘James, get in, let’s drive’ / Those days turned into nights / Slept next to her, but / I dreamt of you all summer long.”

Fans who noticed the references tweeted their theories, speculating that the couple’s third child must be named Betty as that is the only other moniker in the song.

“Inez? James? Is Betty a song for Blake Lively and Ryan Reynolds third baby girl (whose name we don’t know yet)?” one Twitter user wrote, while another added, “The way that Taylor used the names Inez and James in Betty because those are the names of Blake and Ryan’s children. She really does love those kids.”

The Gossip Girl alum, 32, gave birth to her and the actor’s first child in 2014, and James became a big sister two years later when Inez arrived. Us Weekly broke the news in October 2019 that baby No. 3 had joined the family.

Three months later, the actress told Jimmy Fallon that her eldest is “very maternal” and always “loving on” the infant. As for Inez, Lively said in the January interview: “Our middle daughter just keeps away from her. I said to her, ‘You’re going to teach her everything she knows. You get to teach her about cities and the sky and flowers and Santa Claus. Anything you want.’ And she goes, ‘Oh, I didn’t love you, but now I do.’”