Home » Health Problems » When it comes to learning, what’s better—the carrot or the stick? 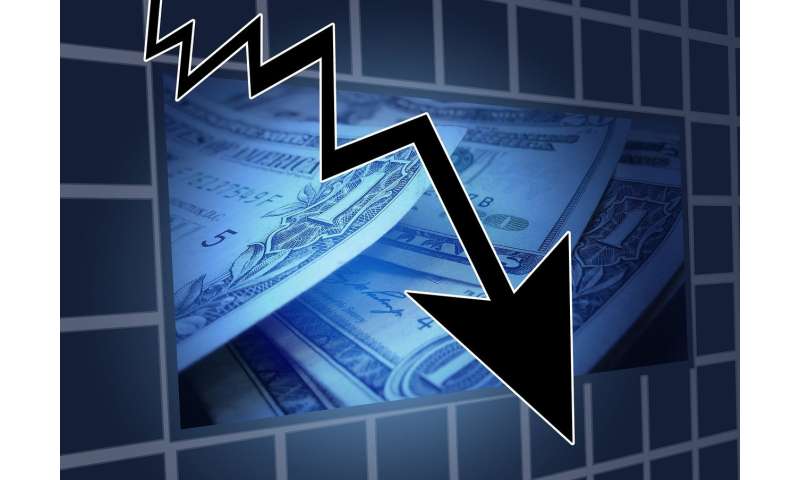 Does the potential to win or lose money influence confidence in decisions? Does either of them help to learn more quickly? Researchers from the University of Geneva (UNIGE), Switzerland, in collaboration with the University of Amsterdam and ENS Paris, investigated confidence bias in a learning context through a system of monetary punishment and reward.

They demonstrated that people become more confident in their choices when learning to seek rewards than when learning to avoid losses. However, this confidence rapidly evolves into over-confidence, which leaves people thinking that they are better than they actually are. Learning in a loss context mitigates these errors of judgment. Moreover, the prospect of monetary gains makes people less flexible, while the fear of losing money preserves the ability to adapt. The results are published in PLOS Computational Biology.

The UNIGE researchers tested 84 participants to investigate confidence bias in the context of reward or punishment-based learning, known as reinforcement learning. “The principle is simple,” says Maël Lebreton, a researcher in UNIGE’s Swiss Centre for Affective Sciences (CISA). “Participants were shown two abstract symbols on a screen. One symbol was associated with a 75 percent probability to win 50 cents, and the second one only a 25 percent probability to win. On each trial, they had to choose one of the symbols to try to win, and evaluate how confident they were in their choice. As the task progressed, the subjects learned to refine their decisions by identifying the symbol that paid out the most.” The principle was reversed for the loss: Participants selected the symbol that was associated with the lowest probability to lose money and then assessed the accuracy of their decisions.

Confidence is intensified when the aim is to win money

The initial results showed that the ability to learn is statistically identical when participants learn to seek gains and when they learn to avoid losses. On the other hand, participants were much more confident when it came to making money rather than avoiding losing it. “There’s a 10 percent boost in confidence,” says Lebreton. Given that the task and performance were the same, similar levels of confidence might be expected. This difference demonstrates the existence of a bias in learning and confidence judgments introduced by the economic context.

Yet the increase in confidence in the gain context is not necessarily a good thing. “It’s normal for confidence to increase during the learning process because participants increasingly choose the most profitable symbol. But this phenomenon is intensified when it comes to the pursuit of gain—participants end up clearly overestimating their performance. This over-confidence, which is at about 10 percent, is not there when it comes to avoiding losing money,” says Lebreton. In fact, in a negative context, people tend to doubt their choices, which means they evaluate them more accurately. “But this doubt could turn to anxiety and potentially make participants ultimately loses all their confidence.”

Half of the participants then underwent a second experiment. The researchers reversed the quality of the symbols, making the best the worst. Participants in the context of financial gain had more difficulty noticing this change and adapting, while those in the context of financial loss quickly noticed the change and were flexible. “This is probably the result of evolution: When there’s a danger, you have to think quickly and adapt your decisions, while when everything is going well, we try to maintain the positive situation,” explains Lebreton. The implies that the desire for gain induces a certain inflexibility among learners, who think that what has paid out once will always pay out.

These results demonstrate that teaching should be tailored to what we want an individual to learn and how. “The learning context is crucial. The fear of loss makes people anxious and they begin to doubt their choices; yet it also provides more flexibility and accuracy. The lure of profit, on the other hand, boosts self-confidence and well-being but reduces our ability to make assessments. Then it’s a question of striking a balance between the two elements,” says the Geneva-based researcher. “We also found that participants made their choices faster in the positive context than in the negative.” Accordingly, it is a good idea to list the different forms of learning to see which type you want to prioritise—speed, confidence or accuracy. Then, choosing between reward and punishment depending on the goal to be achieved.

Experts Reveal the Secret to Improve Your Public Speaking Skills!