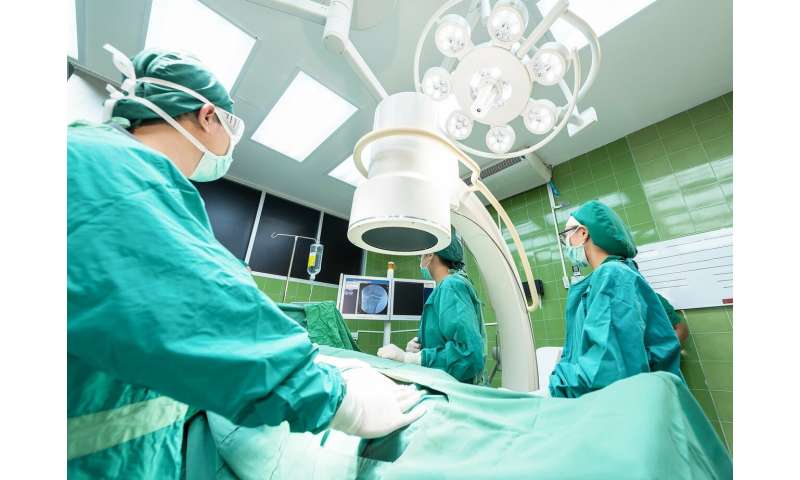 Assessments of the number of disruptive and abusive behaviors occurring in operating rooms in the USA, Canada and elsewhere is reported in two studies in the Canadian Journal of Anesthesia, which is published by Springer. Efforts are needed to eliminate these behaviors, as they may pose risks to clinician well-being and patient safety, suggests a research team from the Department of Anesthesiology, Perioperative, and Pain Medicine, University of Manitoba Rady Faculty of Health Sciences, Winnipeg, Canada.

Dr. Eric Jacobsohn, Professor in the Rady Faculty of Health Sciences and lead investigator on the team said: “Disruptive and abusive behaviors can undermine the psychological well-being and productivity of victims and witnesses and can affect patient care by undermining communication, teamwork, clinical decision making and technical performance. To develop strategies to reduce these behaviors, especially in the operating room, it is important to establish the scope of the problem and to ascertain who is at higher risk of being exposed.”

For the purposes of their investigation, the authors defined disruptive behavior as a behavior that is interpersonal (directed towards others or occurring in the presence of others), results in a perceived threat to victims or witnesses, and violates a reasonable person’s standard of respectful behavior. Based on definitions by both the US and Canadian Justice Departments, abusive behavior was defined as a form of disruptive behavior that includes physical and psychological abuse, such as using force against another person or using words or actions to control, frighten, isolate or devalue another person.

In the first study, the authors distributed a survey asking about exposure to disruptive behavior in the operating room to an estimated 101,624 clinicians (anesthesiologists, nurses, surgeons and senior medical students) in seven countries (Canada, Australia, New Zealand, Brazil, India, the USA and the UK). Socio-demographic information on the respondents was also collected to investigate factors that may be associated with an increased risk of exposure.

Out of the 7,391 clinicians who returned the survey (approximately 7 percent), 7,171 (97 percent) reported that they had been exposed to disruptive behavior in the past year, with the average respondent being exposed to 61 incidents. Groups reporting higher personal exposure included clinicians who were young, female, non-heterosexual, working as nurses, or working in clinics with private funding. The most frequent disruptive behavior was making inappropriate comments about others, including inappropriate comments about the physical appearance and health state of patients.

In a second sub-study, a survey that included nine additional questions concerning three abusive behaviors – physical assault, verbal threats, and intimidating invasion of personal space – was distributed to an estimated 22,177 clinicians in the US and Canada, out of which 2,875 (13 percent) responded. Out of these clinicians, 667 (23.2 percent) reported personal experiences of abuse, while 1,121 clinicians (39 percent) reported witnessing colleagues being abused. In total, the respondents reported experiencing 14,237 abusive events in the preceding year.

The authors caution that the low response rate, a common problem with medical staff surveys, may have inflated estimates of the prevalence of disrupted and abusive behaviors, for example, if respondents who witnessed these behaviors were more likely to return the survey.

A new approach to targeting tumors and tracking their spread

U.S. states can do more to prevent, treat lung cancer