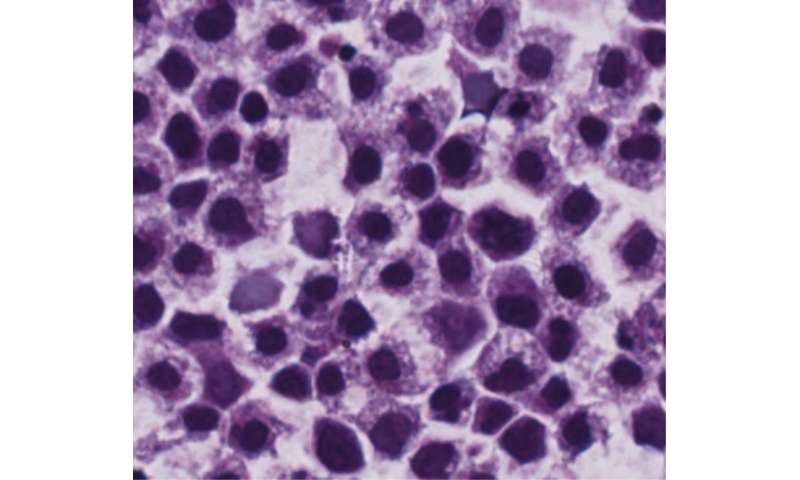 It’s the first time that scientists have specifically edited the genetic makeup of a specialized subset of adult blood stem cells that are the source of all cells in the blood and immune system.

The proof-of-principle study suggests that efficient modification of targeted stem cells could reduce the costs of gene-editing treatments for blood disorders and other diseases while decreasing the risks of unwanted effects that can occur with a less discriminating approach.

“By demonstrating how this select group of cells can be efficiently edited for one type of disease, we hope to use the same approach for conditions such as HIV and some cancers,” said senior author Dr. Hans-Peter Kiem, director of the Stem Cell and Gene Therapy Program and a member of the Clinical Research Division at Fred Hutch.

“Targeting this portion of stem cells could potentially help millions of people with blood diseases,” said Kiem, who holds the Stephanus Family Endowed Chair for Cell and Gene Therapy.

For this preclinical study, which is expected to lead to human trials, the researchers picked a gene related to sickle cell disease and beta-thalassemia, which are caused by a genetic defect in how hemoglobin is made. Other studies have shown that symptoms are reversed by reactivating a version of hemoglobin that works during fetal development but is then turned off by our first birthdays. 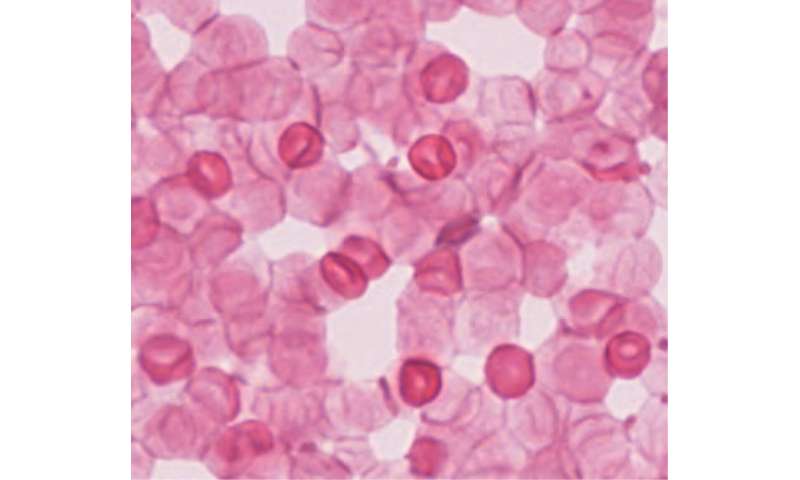 The edits were taken up efficiently by the targeted cells: 78% took up the edits in the lab dish before they were infused. Once infused, the edited cells settled in (“engrafted”), multiplied and produced blood cells, 30% of which contained the edits. This resulted in up to 20% of red blood cells with fetal hemoglobin, the type of hemoglobin that reverses disease symptoms in sickle cell disease and thalassemia.

“Not only were we able to edit the cells efficiently, we also showed that they engraft efficiently at high levels, and this gives us great hope that we can translate this into an effective therapy for people,” Kiem said. “Twenty percent of red blood cells with fetal hemoglobin —what we saw with this method—would be close to a level sufficient to reverse symptoms of sickle cell disease.”

The scientists also believe that carrying out genetic fixes on the smaller pool of cells required for therapeutic benefit will lessen safety concerns and reduce the risk of off-target effects.

“Since the CRISPR technology is still in early stages of development, it was important to demonstrate that our approach is safe. We found no harmful off-target mutations in edited cells and we are currently conducting long-term follow-up studies to verify the absence of any undesired effect,” said first author Dr. Olivier Humbert, a staff scientist in the Kiem Lab.

This was the first study to specifically edit a small population of blood cells that Kiem’s team identified in 2017 as solely responsible for regrowing the entire blood and immune system. His team distinguished this select group as CD90 cells, named for a protein marker that sets them apart from the rest of the blood stem cells (known by another protein marker, CD34).

How hospital design supports children, young people and their families