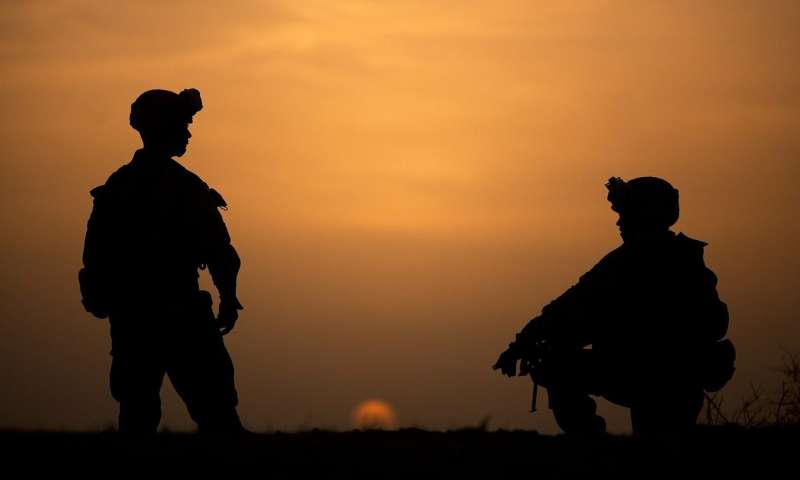 Veterans who sought compensation for service-related post-traumatic stress disorder (PTSD) were more likely to attend PTSD-related treatment sessions before their compensation exams than after, but only if the veterans had strong beliefs about a treatment-compensation connection, according to a new study by Yale Department of Psychiatry researchers.

The study, published by PLOS One and featured on its special Veterans Disability & Rehabilitation Research Channel, examined electronic health records for 307 post-9/11-era veterans who sought compensation for PTSD suffered during military service.

Researchers found that the majority of veterans believed they would be as or more likely to receive service-connected PTSD benefits if they attended mental health treatment.

Veterans with more positive beliefs about the effect of treatment on their benefits award were more likely to use PTSD treatment before their PTSD compensation and pension exam than after, according to the study.

The study was funded by the Department of Veterans Affairs Health Services Research and Development Service. The VA is expected to use the information in its efforts to increase the numbers of veterans who seek and receive treatment for service-related afflictions.