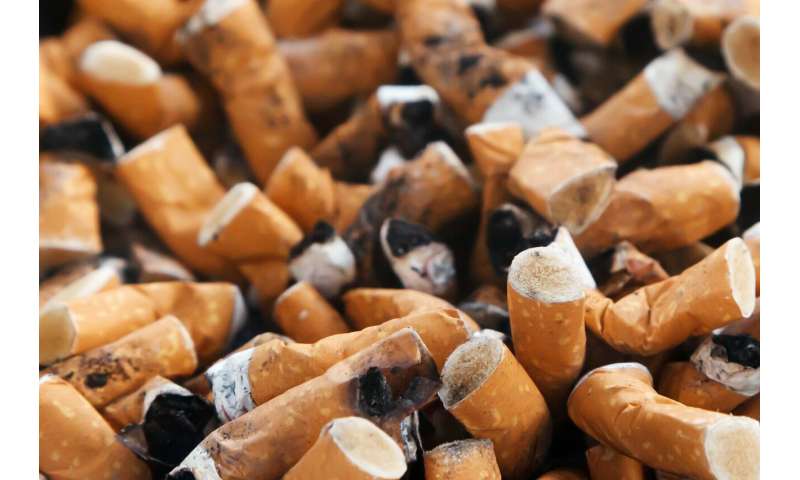 It’s known environmental cues can be strong triggers for those trying to kick a drug habit because those cues activate the brain’s emotional and stimulus-response systems.

A new study by University of Guelph researchers reveals for the first time that there’s more going on in the brain when someone walks past a customary lighting-up spot or sees drug-taking paraphernalia that makes quitting the habit even harder.

Published recently in the journal Learning and Memory, the study in laboratory rats could also have implications for how we treat drug addiction in humans.

Cocaine and nicotine alone were already known to promote long-term memory storage. This study shows that environmental cues associated with the effects of these drugs also affect the formation of memories in the brain.

“Stimuli in our environment such as buildings, objects and places are normally fairly innocuous,” said Leri. Contrasting those triggers with the “viciousness of addiction,” he added: “When they’re associated with drugs of abuse, they can become modifiers of memory function.”

Added to the conditioned response, Winters said, “that learning’s going to be stamped in better and probably be stronger and more persistent.”

The research team—including students Michael Wolter, Ethan Huff and Talia Spiegel—compared rats’ memory of objects in test chambers after being given cocaine and nicotine with how well they performed when prompted only by the environmental stimuli associated with the substance effects.

The researchers tested rats either with or without the drugs, and then tested them all drug-free. Animals in a drug-free state showed more activity in chambers where they had earlier been tested while drugged than in test environments without drugs.

That suggests environmental cues paired with cocaine and nicotine—like the drugs themselves—can help strengthen memories in the brain, said Leri. That one-two effect makes it harder to treat drug abuse, but the same finding may offer a way to use these cues to improve cognitive behavioural therapy.

Is Butter Good for You?