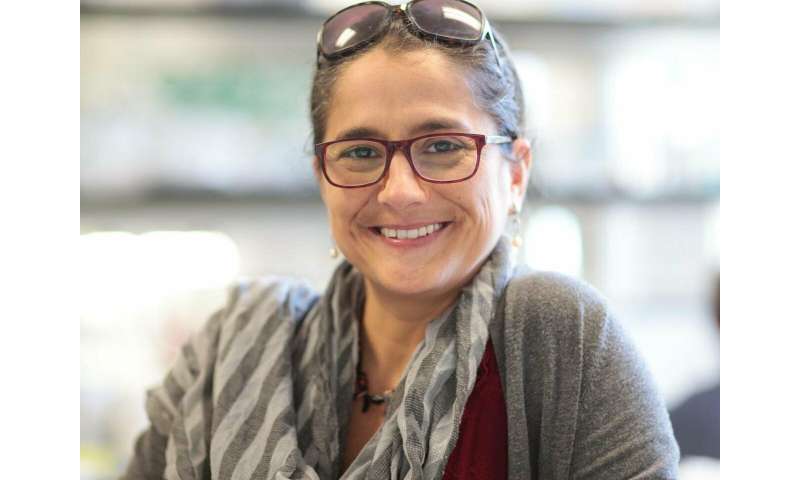 People with Duchenne muscular dystrophy (DMD) can develop an otherwise-rare muscle cancer, called rhabdomyosarcoma, due to the muscle cells’ continuous work to rebuild the damaged tissue. However, little is known about how the cancer arises, hindering development of a treatment or test that could predict cancer risk.

“Scientists, including our team, are interested in harnessing muscle stem cells’ inherent power to generate new muscle tissue to treat DMD. Thus, understanding the cell’s behavior during disease is important so we know how to use the cells most effectively,” says Alessandra Sacco, Ph.D., senior author of the paper and associate professor in the Development, Aging and Regeneration Program at SBP. “In addition to deepening our understanding of how this cancer may occur in DMD, our findings highlight the importance of careful assessment of muscle stem cells’ health when developing potential DMD treatments.”

DMD is a genetic condition caused by a lack of dystrophin, a protein that strengthens muscles. The condition causes progressive muscle degeneration and primarily affects boys, with symptoms often beginning between the ages of 3 and 5. With recent medical advances, children with DMD are now surviving beyond their teenage years into their early 30s, but effective treatments are still needed.

In the study, the scientists found that mice with more severe DMD developed rhabdomyosarcoma sooner, indicating that increased muscle degeneration promotes cancer development. Next, they isolated several cells involved in muscle regeneration from mice with severe DMD and tested their ability to become tumors. In contrast to the other cells, muscle stem cells had an increased ability to replicate (self-renew) and formed tumors when grown independently. The muscle stem cells also showed early signs they would develop into tumors, including increased self-renewal, accumulation of DNA damage and gene expression patterns similar to those seen in human rhabdomyosarcoma.

How is ECMO Being Used to Treat Severe COVID-19?