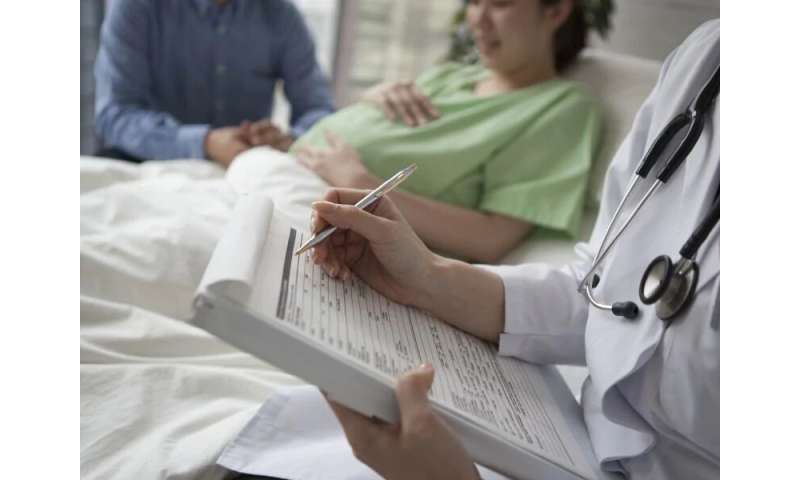 (HealthDay)—Among women giving birth, the rates of hepatitis C virus (HCV) infection increased more than 400 percent from 2000 to 2015, with rates much higher among those with opioid use disorder, according to research published in the Oct. 4 issue of the U.S. Centers for Disease Control and Prevention Morbidity and Mortality Weekly Report.

Jean Y. Ko, Ph.D., from the CDC in Atlanta, and colleagues analyzed hospital discharge data from the 2000 to 2015 Healthcare Cost and Utilization Project to examine the change in HCV infection trends among pregnant women based on opioid disorder status at delivery.

The impact of gender norms on health