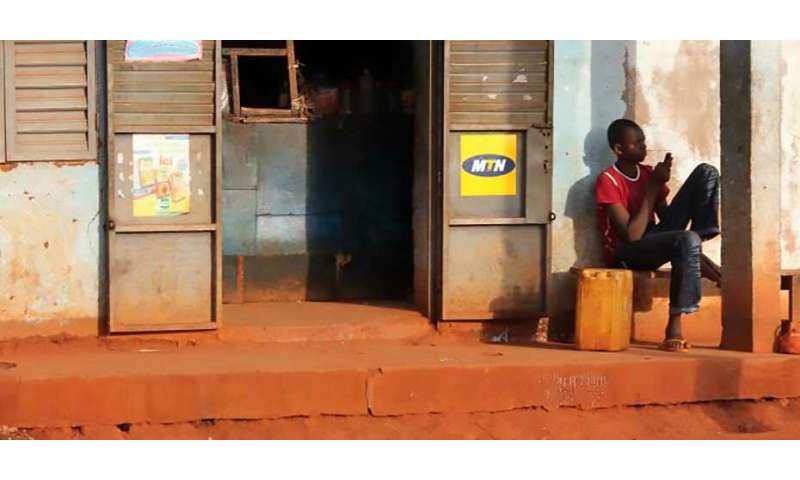 To combat epidemics, the local population must be more involved and respected, says Ursula Jasper. This is one of the lessons learned from the Ebola outbreak in West Africa in 2014.

Health workers in protective suits, critically ill patients in makeshift, improvised medical wards, armed soldiers enforcing curfews – many of us can still recall the dramatic, powerful images on television of the Ebola outbreak in West Africa in 2014. In Sierra Leone, Liberia and Guinea alone 30,000 people fell ill and 11,000 died from the epidemic. The outbreak, which the World Health Organization seriously underestimated at first, hit three of the world’s poorest countries hardest. With their healthcare systems and infrastructure decimated by many years of civil war, there were far too few health workers and resources to provide adequate primary care even in non-crisis times. The current situation in the eastern parts of the Democratic Republic of Congo is similar – here unabated violent clashes make the battle against Ebola enormously challenging.

What’s clear is that local healthcare must be radically improved and international cooperation intensified if we are not to be powerless in the face of a new epidemic with a highly contagious pathogen. And since infectious diseases spread beyond national borders, the regional actors must cooperate more effectively. Several steps in the right direction have already been taken in West Africa. For example, after the Ebola crisis of 2014, the West African Health Organization was strengthened and a Regional Center for Disease Control established in Abuja, Nigeria. Such an initiative is crucial because it facilitates the early detection of disease outbreaks and boosts regional cooperation.

In addition to such long-term institutional measures, there is another, often underestimated sphere of action that is directly accessible to people and has considerable influence on the spread of disease: risk and crisis communication. As experience from previous health crises has shown, it’s often difficult to assess risks and dangers accurately and to change the behaviour of the affected population so as to reduce the personal risk of infection and transmission.

During the 2014 Ebola epidemic, for example, not enough was done to explain measures such as “contact tracing” and to understand and take into account the concerns, fears, culture and customs of the local population. Contact tracing is an essential measure in containing a disease outbreak; it involves identifying those who may have come into contact with an infected person, informing them of a possible infection and providing them with medical care where necessary.

Proactive, forward-looking health risk and crisis communication is also vital because rumours and misinformation spread particularly rapidly in crisis situations. However, in many countries the health authorities have not yet developed the necessary strategies and means for swiftly identifying and correcting false information over a range of channels.

Making use of digital technologies

While in Nigeria last summer for a two-month research stay, I got to know a project that GIZ, the German development agency, is carrying out with the Economic Community of West African States (ECOWAS). It seeks, among other things, to strengthen risk and crisis communication in the region.

Interestingly, it’s not only a matter of setting up national and regional-level structures, but also of involving the local population in a targeted way. For example, the project organises “Hackathons” – programming competitions in which teams of IT developers, health and communication experts compete to develop apps and websites that provide information on health hazards and prevention measures and can mobilise the population in the event of a crisis.

The project takes advantage of the sharp increase in mobile phone and internet users in the region over the last few years. At the same time, such a bottom-up participatory approach makes it possible to better understand the needs, concerns and also the skills of the local population, and to align the content and design of the communication media accordingly.

Diabetes in Men versus Women