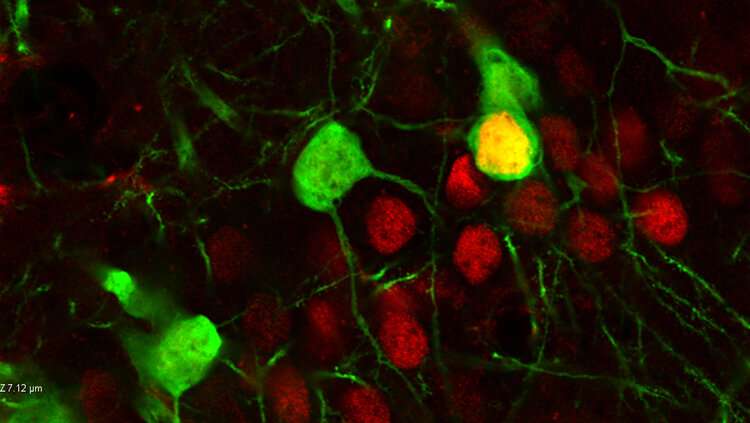 Chronic cocaine use changes gene expression in the hippocampus, according to research in mice recently published in JNeurosci.

Chronic drug users learn to associate the drug-taking environment with the drug itself, reinforcing memories that contribute to addiction. These memories are thought to be created by changes in gene expression in the hippocampus and potentially involve the gene FosB, but the exact mechanism is unknown.

A.J. Robinson and colleagues at Michigan State University examined how cocaine exposure affected expression of the FosB gene in the hippocampus. Mice that were administered cocaine daily showed increased expression of FosB compared to mice that received saline. Chronic cocaine use caused epigenetic modification of the gene, leading it to becoming more active. Additionally, when the scientists blocked the changes made to FosB, the mice were unable to form associations between cocaine and the environment where they received it, implicating epigenetic regulation of the gene in drug memory formation.

Hearing through your fingers: Device that converts speech