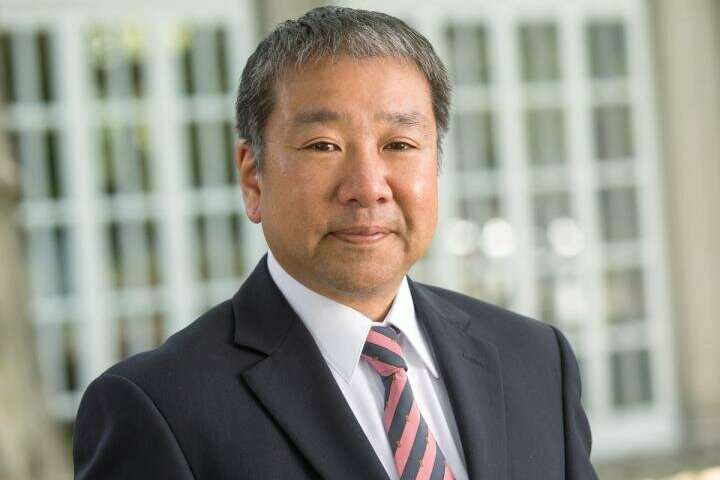 Blood cells could hold the key to aging, according to new research out of Case Western Reserve University School of Medicine. In a study published in Aging Cell, researchers found human blood cells have an intrinsic clock that remains steady even after transplant. The researchers say the clock could control human aging and may underlie blood cancers.

“This study is related to the fountain of youth,” Matsuyama said. “We found young blood cells stay young in older people. There was no accelerated aging of young blood cells in an older human body.” Matsuyama’s team found the other direction was also true—blood cells from adult donors transferred to a child stay older. The cells retained their intrinsic age nearly two decades after transplant.

Their inherent steadiness suggests blood cells could be the master clock of human aging, as they are not easily influenced by their environment, Matsuyama said.

The study showed blood cells retain epigenetic patterns in DNA methylation—chemical groups attached to DNA—that can be used to calculate their age. Despite substantial age differences between donor and recipient (up to 49 years), the DNA methylation age of transplanted blood reflected the age of the donor, even after many years of exposure to the recipient’s body, wrote the authors. Said Matsuyama, “DNA functions as a timekeeper of our age.”

DNA methylation as a predictor of age was first described in 2013 by Matsuyama’s collaborator on the study, biostatistician Steve Horvath, Ph.D., of the University of California, Los Angeles. “He found the formula. The mechanism, and whether cells in the body synchronize DNA methylation age, wasn’t clear,” Matsuyama explained. “I’m not a mathematician. I’m a cell biologist. So, we collaborated to investigate the mechanism of the epigenetic clock in an experimental system in my lab.”

Matsuyama tested blood samples collected regularly as part of transplant monitoring, with help from the Case Comprehensive Cancer Center. He expanded his sample repository via leukemia researchers at the University of Oslo, in Norway, who heard about his work at the 2016 Keystone Symposia on aging held in Santa Fe, New Mexico. Horvath crunched cellular ages using 353 distinct methylation sites found on blood cell DNA.

Together, the researchers provided the first experimental evidence that the aging clock of blood cells is cell-intrinsic, and not set by interactions with other cell types in the body.

They are now working to identify mechanisms that can change the clock. “In cancer cells, the clock is broken,” Matsuyama said. DNA methylation patterns are unstable in cancerous blood cells and often show odd aging—200 or 5 years old in a 50 year old patient, for example. “It does not match at all with the actual age.” Matsuyama cautions that this is why, although it may sound appealing, he doesn’t yet recommend “therapeutic” cell infusions to try to maintain one’s youth.

“We don’t know if blood cells serve as a master clock that could synchronize other cells. We just don’t know yet,” he said.

Instead, Matsuyama’s team is working to understand why epigenetic age differences exist in cancer cells, and how they could be overcome. “It may be by turning on or off certain genes within the cells, we can reset the clock.”