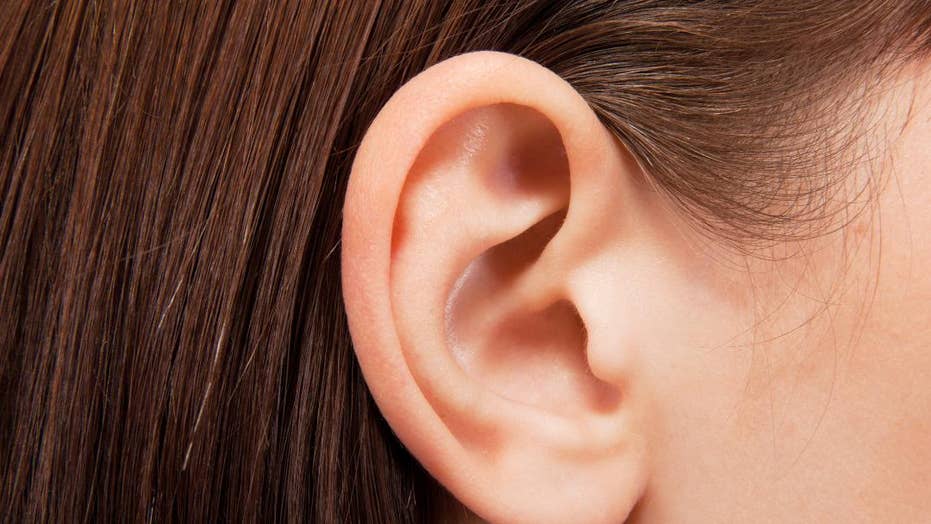 A woman in China was recently diagnosed with a rare hearing-loss condition that prevents her from hearing men’s voices.

The woman, identified only as Chen, recently woke up one morning and was unable to hear her boyfriend’s voice, the Daily Mail reported. The Xiamen resident then rushed to the Qianpu Hospital hoping doctors there would be able to help her.

Chen was subsequently diagnosed by an ear, nose and throat specialist with a condition called reverse-slope hearing loss, or RSHL. And it’s rare: According to Tennessee's Thigpen Hearing Center, “for every 12,000 cases of hearing loss, only one person has RSHL.” In the U.S. and Canada, specifically, the condition affects roughly 3,000 people.

Those with the condition typically have trouble hearing low-frequency sounds.

“She was able to hear me when I spoke to her, but when a young male patient walked in, she couldn't hear him at all,”  Lin Xiaoqing, the doctor who treated Chen, said, according to the Daily Mail.

“She was able to hear me when I spoke to her, but when a young male patient walked in, she couldn’t hear him at all.”

The condition is typically caused by genetics, according to the hearing center, though it noted other factors can also lead to RSHL

Chen reportedly said she has recently been under a lot of stress and not getting an adequate amount of sleep, which Xiaoqing said could have been a contributing factor. The night before she was unable to hear her boyfriend’s voice, Chen also said she felt nauseous and had ringing in her ears.