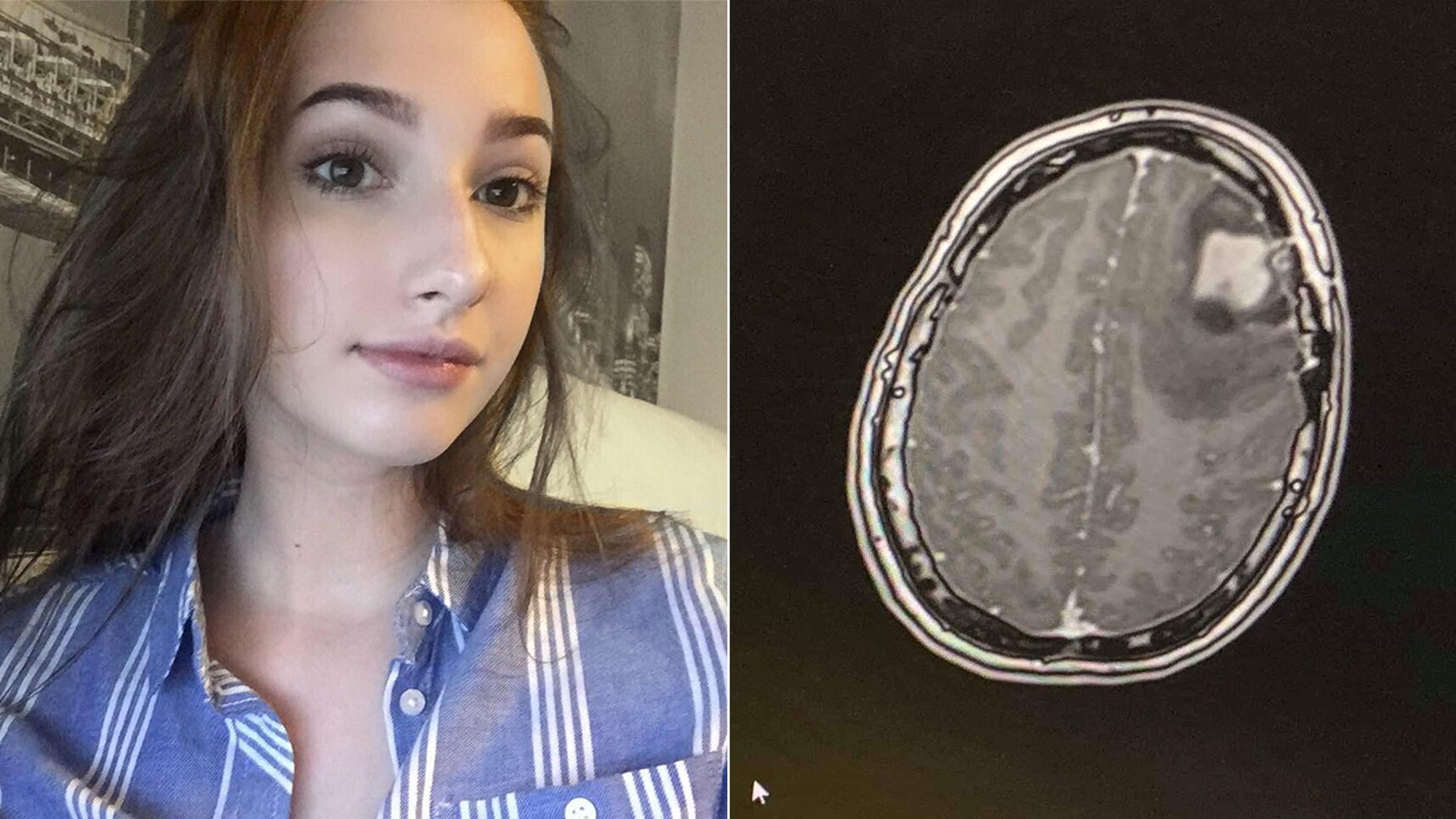 Hiley said she was forced to postpone her studies when the pain was causing her to vomit.
(SWNS)

A 19-year-old woman in the U.K. claims that despite 15 trips to the doctor for “crippling headaches” it took an emergency visit to the hospital for her pain to be diagnosed as a cancerous brain tumor. Beckie Hiley, who has since had the tumor removed, said going through “a year of suffering and nobody listening is the worst bit,” of her ordeal.

Hiley, who told SWNS that doctors pinned her pain to a family history of migraines, said she was forced to take time off from work when her headaches started causing intense vomiting.

“I couldn’t keep any food down, and I could barely walk from my bed to the sofa,” Hiley, who had to postpone her education at University of Suffolk, told SWNS. “I was going through Freshers’ week, meeting my lecturers and I started getting double vision, which is difficult when you’re studying literature.”

She said a request for a CT scan at a local hospital was denied because of exposure to “radiation,” and that it wasn’t until a trip to the optometrist that she was taken seriously. Hiley said her doctor sent her to Broomfield hospital after noticing her optic nerves were swollen.

She told SWNS a CT scan revealed a lesion on her left frontal lobe, and that a biopsy revealed a grade two gemistocytic astrocytoma brain tumor. Hiley said her diagnoses was surreal, but she was also relieved to have an answer after eight months of suffering.

She had surgery to remove the tumor, but suffered a setback in early 2019 when scans showed that it had regrown. She underwent a second craniotomy in February and is undergoing chemotherapy and radiation.

Hiley said she is working with The Brain Tumor Charity to raise more awareness and to help patients have a stronger voice when visitng the doctor.

What’s the risk of catching COVID-19 on public transportation?