‘I’m usually very pro-vaccine,’ says Sage*, 29. ‘But pregnancy is a strange and magical time. It does change you.

‘I’m now militant about what I put in my body, having previously been very happy to drink, smoke and occasionally snort things of very questionable origins.’

Sage is one of many pregnant women who has refused to get the Covid-19 vaccine while carrying a child.

According to new data, the majority of pregnant women in the UK are shunning the vaccine, despite the risks catching coronavirus poses.

Research from the Nuffield Department of Population Health at the University of Oxford shows 73% of Asian women, 86% of black women and 65% of white women were unvaccinated at the time of giving birth in October 2021, leading to the charity Wellbeing Of Women to call for ‘urgent action’.

But what should that ‘urgent action’ look like? And why are women like Sage refusing to take the vaccine?

For Deepti*, a 35-year-old nanny, hesitancy around the Covid-19 vaccine came before pregnancy.

‘I just felt it was developed too fast,’ she tells Metro.co.uk. ‘I was convinced it wasn’t the right thing for me.

‘When looking at the statistics of recovery, I could see I was in the bracket of people who would likely get Covid but survive, as I am fit and healthy and in an age bracket this shouldn’t affect too greatly.

‘Nannies were expected to work throughout lockdown, so I carried on as I was before. Still to this day I have not caught Covid.’

When Deepti, from London, then became pregnant, that ambivalence around the vaccine became fear.

First, she heard about people experiencing changes to their menstrual cycle following the vaccine, and became concerned by the lack of evidence around the long-term effects it may have on fertility. The refusal from official bodies to acknowledge these effects only helped those worries to grow.

Then, she had a miscarriage. While she ‘isn’t sure’ about the theories around vaccine ‘shedding’ (the idea that someone else’s vaccine could ‘spread’ to you, which has been debunked), Deepti worried that being around her bosses after they had received been jabbed might have caused this.

After a second miscarriage, her mind was set: Deepti would not receive the vaccine while pregnant. She is currently 10 weeks in, due in August/September, and has no plans to get vaccinated in the meantime. 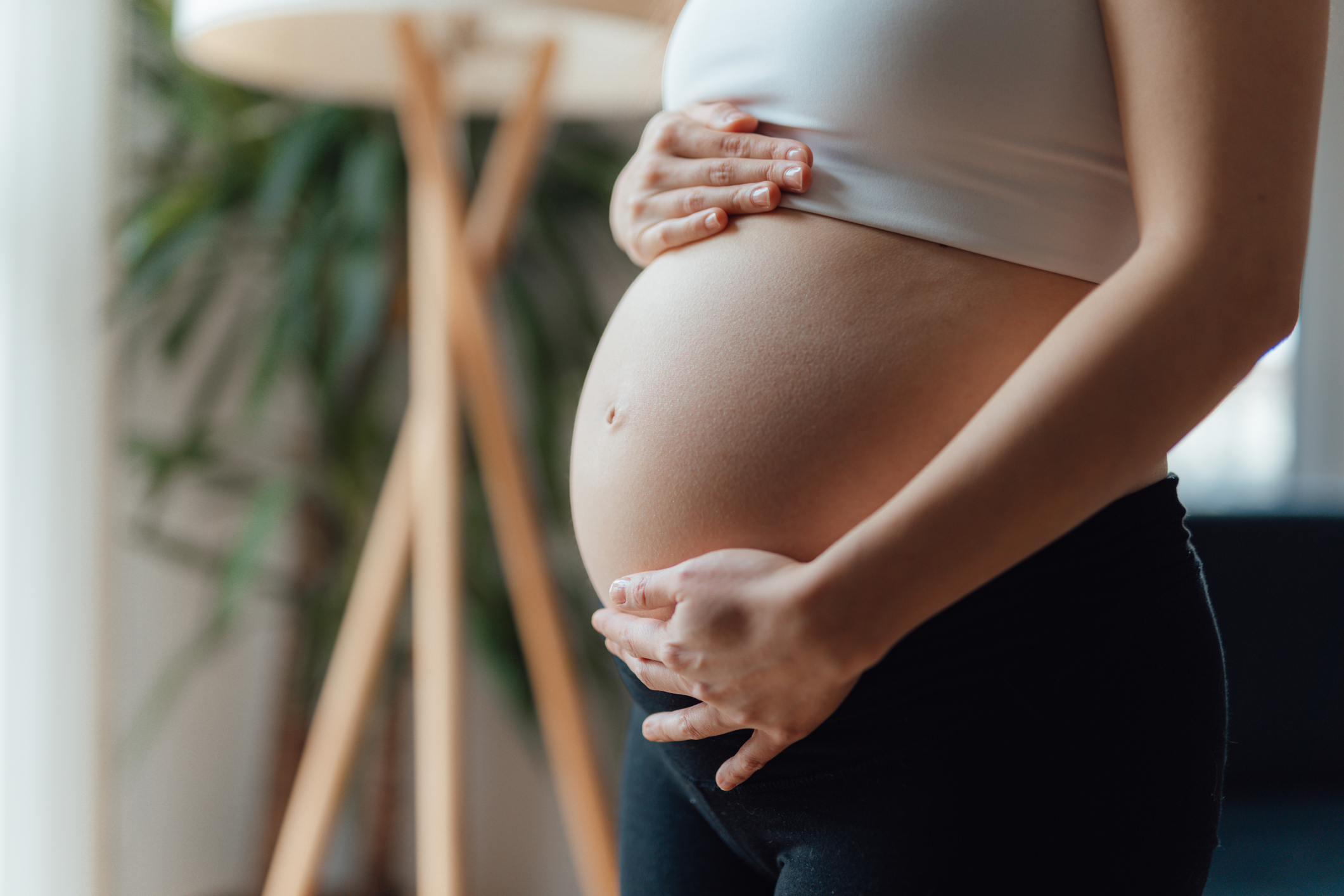 ‘I don’t know what it could do to my unborn child,’ she says. ‘That is probably my main concern.

‘I wouldn’t want side effects from the vaccine or for data to come out years later about what harm it has done to my child without my awareness.’

Kendall, a mindful gardening coach, points to similar concerns around reported changes to periods following vaccination as the reason she was initially hesitant to get jabbed.

Confused messaging around the vaccine influenced Sage’s decision to skip her second dose, too.

Sage says: ‘Originally the advice was to not get the vaccine when pregnant or trying to conceive. It then changed, but I never felt like it had been properly explained why.

‘Having had a previous miscarriage I was worried about that happening again, so decided to wait until later in my pregnancy.

‘I then had Covid at the end of my second trimester so felt I might as well wait until after the baby was born, as I assumed I would have some degree of immunity.

‘I was going to book at one point in my pregnancy, when the news about women in their third trimester being at risk was at peak saturation, but I couldn’t get an appointment, which felt like a bit of a sign.’

There’s a lot of misinformation spreading about the vaccine, and, for many women, the official advice simply hasn’t been delivered in the right way to answer urgent questions or drown out any anxiety.

Kendall ended up getting her booster after doing ‘a load of research’ and reading the RCOG guidance, which was updated to recommend that pregnant women receive the jab.

Could she be an example of how we can help vaccine-hesitant mums-to-be get comfortable with getting vaxxed?

Is there a link between air pollution and COPD?

Supplements: Optimal dose of omega-3 may ‘substantially’ reduce hypertension – what is it?

The 11 Wildest Sex and Relationship Podcasts and Blogs