The shot clock reads 5, and a win forces a game 7. Two hands outstretched as the players — one in royal blue and yellow, the other black — hurtle towards the edge of the court. The ball sails out of bounds, and the play ends. Both players insist to the referee that the other touched the ball last. The crowd roars.

Deciding which player touched the ball last, and which team should receive the ball, is difficult because the event lasts only fractions of a second. But a wrong decision can impact the outcome of a game.

The players’ reactions in situations like this are often attributed to acting skills, even among professional players, but a team of Arizona State University psychologists wondered if both players might actually experience touching the ball first. In a paper published April 24 in Science Advances, the researchers tested how people interpret the timing and sequence of physical touches.

“When two players hit the ball out of bounds, there are frequently arguments between them about who touched it last,” said Ty Tang, an ASU psychology graduate student and first author on the study.

“With this clever study, Tang and McBeath zoom in on those moments that millions of sports fans look at every day,” said neuroscientist and New York Times bestselling author David Eagleman, who is an expert in time perception. “What would have previously been marked up to deceit or misjudgment has now been brought into the realm of basic neuroscience.”

What we perceive is not always reality

The research team created three tests to look at how people experience the order of perceptual events, like nearly simultaneous physical touches.

In the first experiment, two people sat across from each other at a table with a divider that prevented each participant from seeing the other. When a light flashed, the participants used their right index finger to quickly touch a sensor on the back of the other person’s left hand. Each participant then pushed a button to indicate whether they had touched the other person’s hand first or vice versa. The pair repeated this sequence 50 times, each time the light flashed. The light flashed at random times, and the participants were not told whether they were correct in their assessment of who had touched first.

When the touches happened at the same time both participants strongly believed they touched the other person earlier, answering 67% of the time that they were first.

“Even when the other person’s touch was 50 milliseconds earlier, it was still perceived to occur at the same time as one’s own touch,” Tang said.

The second experiment replaced one of the people with a mechanical device that tapped the participant’s hand. The third experiment had participants determine whether they touched first or a beep sounded first. These two follow-up experiments tested if the presence of people was necessary and if the timing effects found in the first experiment generalized to other senses.

The results were the same: People always insisted they touched first. In the second and third experiments, there was again a 50 millisecond delay between the actual external touch or beep and when the participants felt it.

“The 50 millisecond time delay makes a lot of sense because we know the brain is always predicting our actions and perceptions” McBeath said. “People are generally accurate in the real-time perception of their own actions, like hitting and catching a baseball, but we need a little extra time to process something unplanned, like an unexpected tap on the shoulder. When something is unexpected, there is a slight perceptual delay while the brain figures it out.”

The findings from the study suggest the experience of an event a person initiates and one that happens to them are different. People seem to sequence these events in time by prioritizing their own action.

This study was funded by Arizona State University and the Global Sports Initiative at ASU.

Remove entirely possible without diet Direct intervention in the metabolism 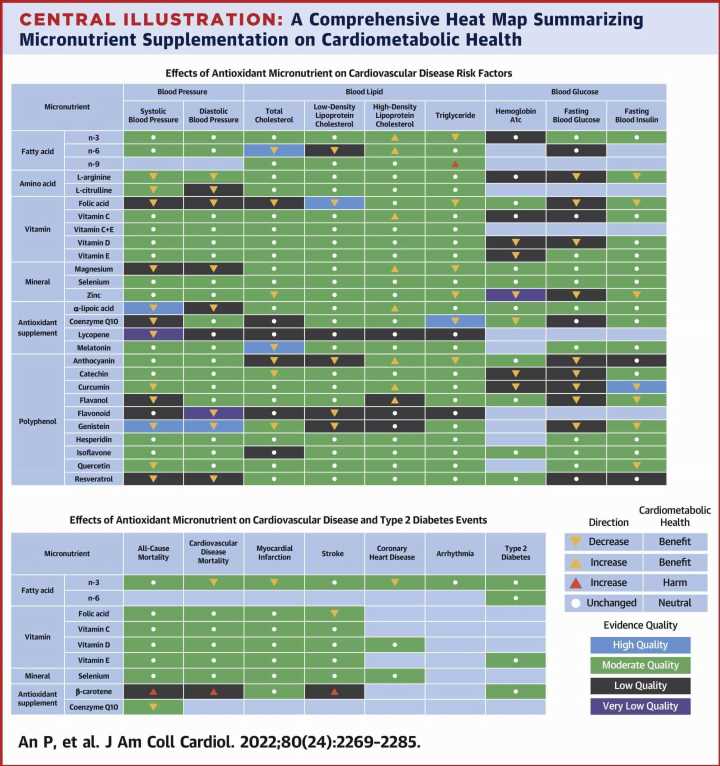 Not all micronutrients are created equal: Study identifies some supplements that benefit cardiovascular health 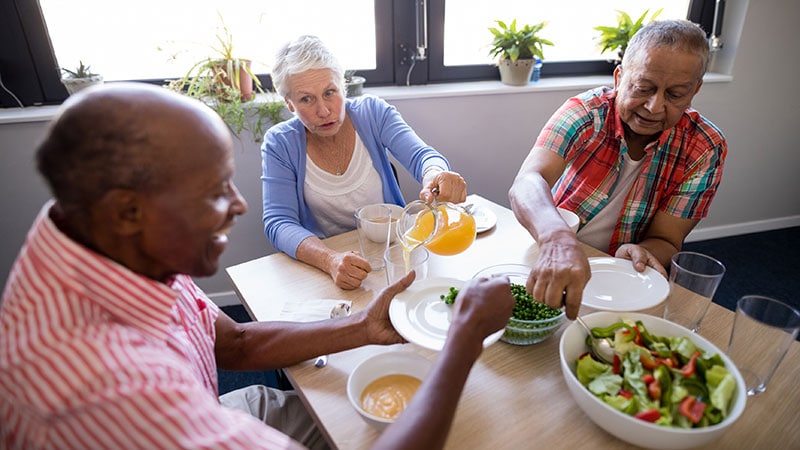