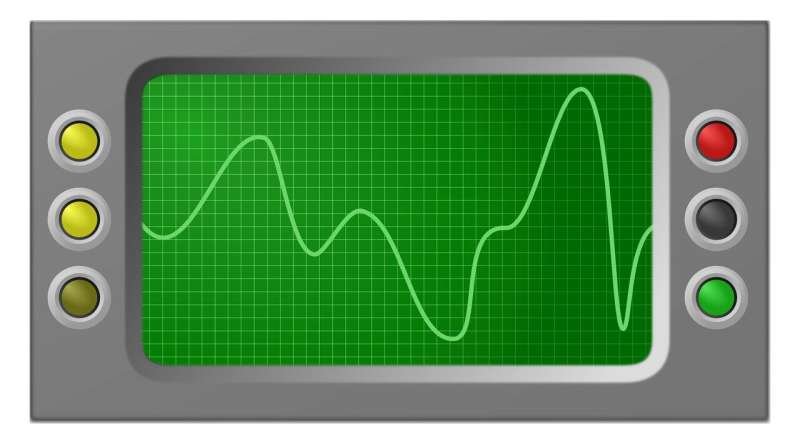 Instead of relying on traditional approaches that can only predict whether patients’ blood sugar control will progress from prediabetes to diabetes in the next five to 10 years, a team of researchers found that combining real-time data from wearable monitors and machine learning approaches could create accurate and near-term blood sugar control prediction with just six months of data. The research, led by the Perelman School of Medicine at the University of Pennsylvania, opens the door to potentially preventing diabetes among many in this population through more immediate interventions. These findings were published in npj Digital Medicine.

“While one in three adults in the United States have prediabetes, we lack a way to identify in real-time if a patient is progressing toward or moving away from developing diabetes,” said lead author Mitesh Patel, MD, MBA, an associate professor of Medicine at Penn and vice president for Clinical Transformation at Ascension. “Health systems and insurers may be able to use this type of information to better recommend changes in behavior or medications to prevent diabetes in the same way that risk prediction scores are already being used to prevent heart disease.”

Prediabetes is a condition in which a patient’s blood sugar is elevated, but not to the levels seen in diabetes. These patients run the risk of progressing to that disease, so physicians typically make decisions on patients’ care based on models developed to predict blood sugar control – technically called “glycemic” control – with point-in-time baseline data, such as tests or information gleaned from an appointment. Data on short-term prediction remain limited, and most predictions focus on the next five to 10 years.

That leaves a lot to be desired when it comes to prevention. So researchers at Penn Medicine set out to see whether a model could be created that would make predictions more immediate, using combinations of wearable devices and prediction formulas with or without machine learning techniques applied.

Participants were recruited through Penn Medicine and randomly assigned to different arms of the study. Each patient was given a device that tracked physical activity, heart rate, and sleep activity, and were either assigned a wearable that was worn on the wrist or the waist. The devices were synced to Way to Health, a Penn Medicine platform for tracking data, which pulled information from the devices every day. All patients also received an electronic weight scale that synced similarly. After six months, every patient received lab testing and a final weigh-in. In total, 150 participants completed the study.

When the research team analyzed their data, they found that, almost across the board, predictions of blood sugar control were significantly better among the patients who used the wrist wearables. That included whether patients had better or worsening blood sugar control. The researchers noticed that patients with wrist devices averaged 1,000 more steps than those who had waist wearables.

“This was a randomized trial, so activity levels at baseline should have been similar, but since we found higher step counts in wrist-worn users, that may indicate they were wearing the devices for longer periods of the day,” Patel said. “This could have led to the difference in prediction when compared to waist-worn wearable users.”

However, prediction power was at its highest when machine learning methods were also combined with the traditional models (and paired with a wrist-worn device).

The researchers said that the next step is to integrate the prediction models the study used into normal care systems to reach a broader patient population. That could be a slight hurdle, but Penn already has a leg up due to the platform it has developed.

Blood clots after the AstraZeneca vaccine: Symptoms and treatment