Home » Health News » Vitamin D deficiency symptoms: The sign during daytime that may signal a lack of vitamin D

Vitamin D deficiency may occur during the autumn and winter months because the vitamin is created from direct sunlight on the skin when being outdoors. From late March/early April to the end of September most people should be able to get all the vitamin D they need from sunlight.

But between October and early March, sunlight hours are shorter and a change in weather means less sunny days.

Vitamin D is essential because it helps regulate the amount of calcium and phosphate in the body. These nutrients keep bones, teeth and muscles healthy.

If a person lacks vitamin D they become at risk of developing bone deformities such as rickets in children and osteomalacia in adults.

But recognising symptoms of vitamin D deficiency can help prevent these complications developing. 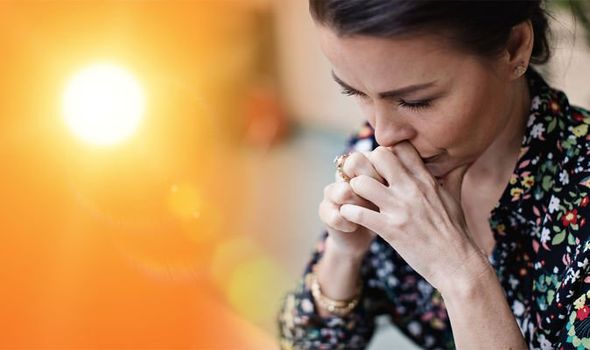 One symptom which could signal the condition is fatigue and tiredness.

While it’s often overlooked as a potential cause, a large observational study looked at the relationship between vitamin D and fatigue in young women.

The researchers also found 89 per cent of the nurses were deficient.

Some people stand risk of not getting enough vitamin D from sunlight because they have very little or no sunshine exposure.

These people include people who aren’t often outdoors – for example if you’re frail or housebound – those in an institution like a care home, or people who usually wear clothes that cover up most of your skin when outdoors.

People with dark skin, for example if someone is of African, African-Caribbean or south Asian origin, may also not get enough vitamin D from sunlight. 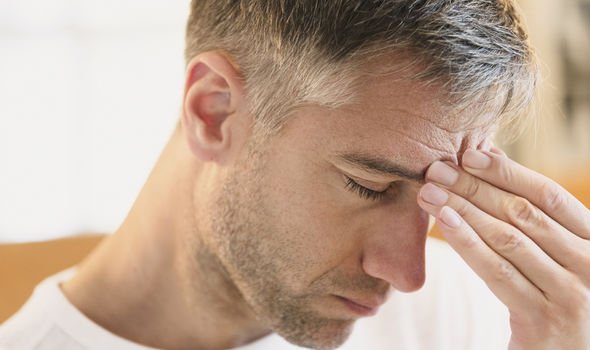 How to avoid vitamin D deficiency

But since it’s difficult for people to get enough vitamin D from food alone, the Department of Health recommends everyone (including pregnant and breastfeeding women) consider taking a daily supplement containing 10 micrograms of vitamin D during autumn and winter.

For people at risk of vitamin D deficiency, it’s advised you take 10 micrograms of vitamin D throughout the year.

What happens if you take too much vitamin D?

Taking too many vitamin D supplements over a long period of time can cause too much calcium to build up in the body (hypercalcaemia). 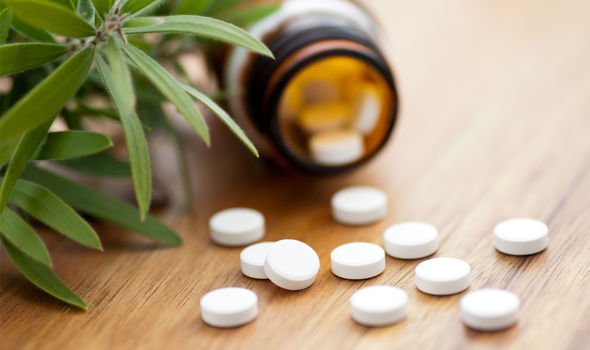 The NHS warns this can weaken the bones and damage the kidneys and the heart.

It advises: “If you choose to take vitamin D supplements, 10 micrograms a day will be enough for most people.

“Don’t take more than 100 micrograms of vitamin D a day as it could be harmful. This applies to adults, including pregnant and breastfeeding women and the elderly, and children aged 11 to 17 years.

“Some people have medical conditions that mean they may not be able to safely take as much. If in doubt, you should consult your doctor.

“If your doctor has recommended you take a different amount of vitamin D, you should follow their advice.”

COVID-19 patients who have recovered may not be infected again, WHO claims