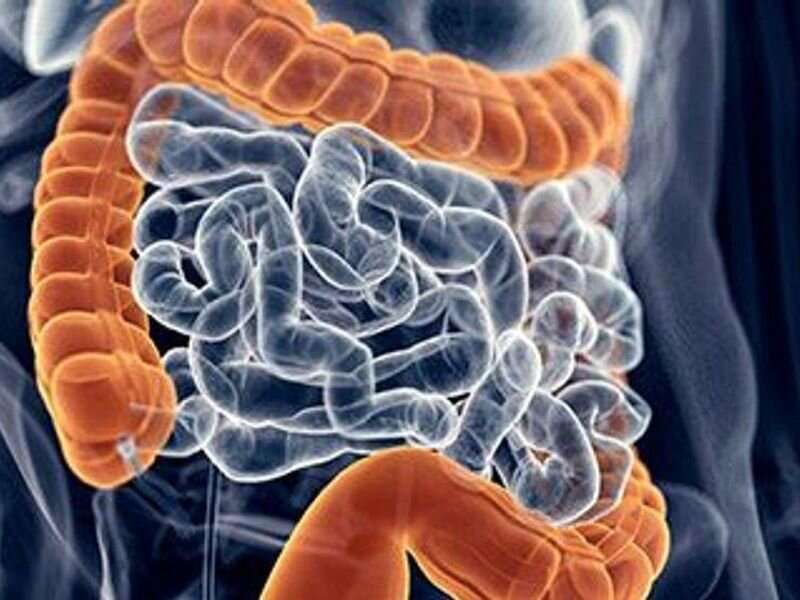 (HealthDay)—Greater adherence to a sulfur microbial diet is associated with an increased risk for colorectal cancer (CRC) in both men and women, according to a study published online Nov. 12 in JAMA Network Open.

Yiqing Wang, Ph.D., from Massachusetts General Hospital in Boston, and colleagues investigated the association between diet and sulfur-metabolizing bacteria in the development of CRC. The analysis included 214,797 participants from the Health Professionals Follow-up Study (1986 to 2014), Nurses’ Health Study (1984 to 2016), and Nurses’ Health Study II (1991 to 2017) who were free from inflammatory bowel disease and cancer at baseline; a subsample of participants provided stool samples.

The researchers found that prospectively, there were 3,217 incident cases of CRC (1.5 percent). A sulfur microbial diet in a subsample of 307 men and 212 women was characterized by high intakes of low-calorie beverages, French fries, red meats, and processed meats and low intakes of fruits, yellow vegetables, whole grains, legumes, leafy vegetables, and cruciferous vegetables. Greater adherence to the sulfur microbial diet was associated with an increased risk for CRC (hazard ratio, 1.27; 95 percent confidence interval, 1.12 to 1.44) when adjusting for other factors and comparing the highest versus the lowest quintile of the diet score (linear trend of diet score quintiles).

“This study suggests that sulfur-metabolizing bacteria may mediate the association between diet and colorectal cancer risk and could potentially be targeted for risk mitigation,” the authors write.

Woman shares her therapist's trick for when you're struggling to sleep

Supermarket Smarts: How to Save Money and Eat Better