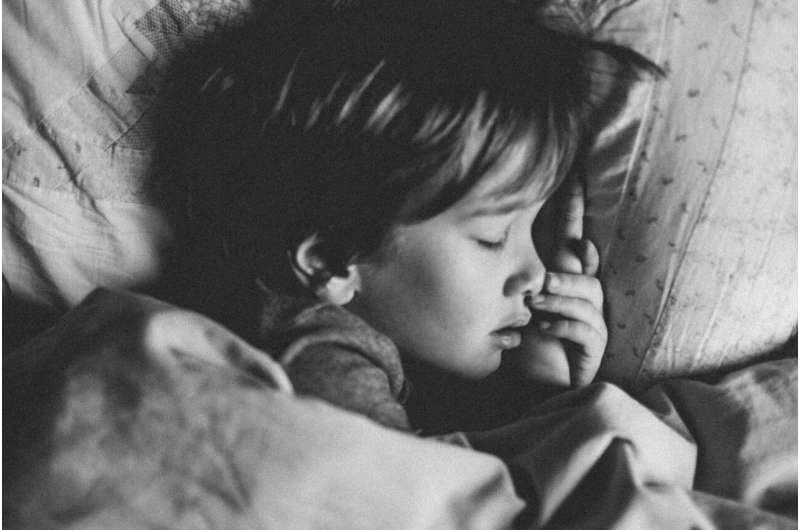 A new tool under development by University at Buffalo researchers could one day help clinicians better predict resistance to immunoglobulin therapy among children with Kawasaki disease in the United States.

The new tool—described in a study published earlier this year in the Journal of Pediatric Pharmacology and Therapeutics—lays the groundwork for North America’s first test to predict resistance to therapeutic treatments for the rare disease, but severe inflammatory disease.

Compared to the Kobayashi score—the most widely used method in Japan for predicting resistance to the antibody, intravenous immunoglobulin (IVIG), in Kawasaki disease—the UB-developed tool is twice as accurate for Western New York children, achieving a sensitivity (detection) rate of 54%.

Kawasaki disease is an acute inflammation of the blood vessels that primarily affects children younger than 5 years of age. The illness is the leading cause of acquired heart disease among children in the U.S., according to the Centers for Disease Control and Prevention. If left untreated, children with the disease can experience life-threatening coronary artery aneurysms.

The standard treatment for Kawasaki disease is IVIG and aspirin. Although most cases are resolved after a single dose of IVIG, 10-20% of children are IVIG resistant and have a higher chance of developing coronary artery aneurysms.

Kawasaki disease occurs worldwide, with the highest incidence in Japan. The Kobayashi score can predict IVIG resistance with a sensitivity rate of 86%, however, the system has limited use outside of Japan—likely due to the nation’s homogenous population, say the researchers. The Kobayashi score has a low sensitivity rate of 33% among the varied ethnicities of North America children.

The UB study analyzed 208 cases of children hospitalized with Kawasaki disease at a Buffalo hospital between 2000-15. The data were divided into two groups: IVIG susceptible or resistant.

Four variables that differed between the groups were identified and used to create a new prediction score. The variables included: white blood cell count, neutrophil percentage, age, and serum albumin concentration. Each variable is assigned one point and a score of three or greater denotes high risk for IVIG resistance.

To ensure the new scoring system is applicable across geographical locations, the accuracy of the tool was tested on Kawasaki disease patient data obtained from Western New York, Boston and China.

“Our study, although small, highlights the challenges with predicting IVIG resistance. These findings underscore the regional variations that exist with Kawasaki disease and the limitations with applying a risk prediction tool to a population outside of the one it was derived from,” says corresponding author, Nicholas Fusco, PharmD, clinical associate professor of pharmacy practice in the UB School of Pharmacy and Pharmaceutical Sciences.

“The new score resulted in improved sensitivity, but many children with true resistance may be missed,” he says.

Mediterranean diet during pregnancy may cut pre-eclampsia risk by 20%