Head judge of Strictly Come Dancing, Shirley Ballas, 59, announced that she will be having her breast implants removed after several cancer diagnoses in her family. Shirley’s mother and aunt both have cancer and as such she made the decision to remove her implants to reduce her risk. According to The Food and Drug Administration (FDA), there is a possible association between breast implants and the development of breast-implant associated anapaestic large cell lymphoma (BIA-ALCL), an uncommon cancer of the immune system. The FDA believes that women with breast implants that have textured surfaces have a very low but increased risk of developing BIA-ALCL.

However, FDA did note that it doesn’t necessarily mean that implant cause it and further research is need to understand the relationship between the condition and breast implants.

Shirley had received a health warning following a mammogram and subsequently made the brave decision to remove her implants.

Speaking to The Sun, Shirley was told “there’s no guarantee that we can ever really see behind the back of the implants,” which made her realise it could be difficult for doctors to detect any cancers.

Shirley said: “I’m scheduled for the operation on Tuesday, October 29th. My doctor says I have recuperation of a week, but I want to do Strictly on the Saturday night.”

Joking that “it’s not like I have to dance and do the cha cha cha or the samba. 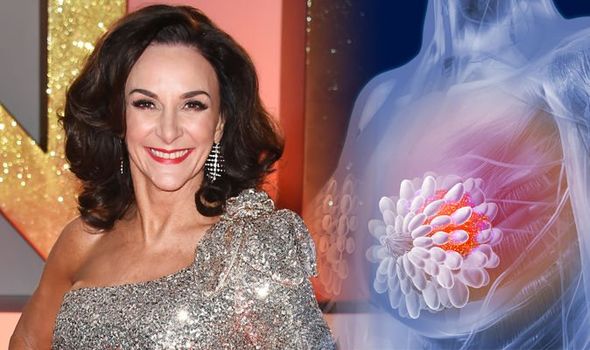 “I have spoke to the BBC and they have been very, very supportive.

“They said you have to do what you feel most comfortable for your health.”

Despite the FDA announcing more research is needed on the subject of implants and its correlation to breast cancer, Shirley has decided not to take any chances and believes it has impacted her health negatively.

“There are rumours that the scar tissues cause chronic fatigue which I have suffered with even over the last year.

“Usually I don’t get tired and I’m like an Energizer bunny. 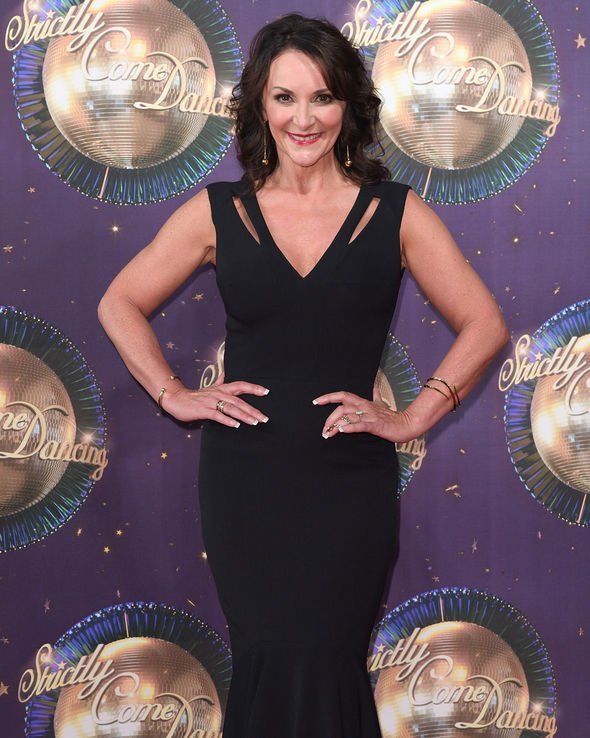 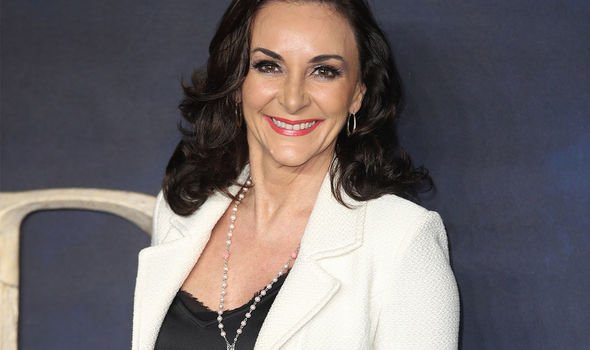 “But if they take out the scar tissue it would involve bigger surgery and perhaps a reconstruction.

If you suspect you or anyone you may know might have these signs it’s imperative to speak with your GP who will recommend you to a specialist if needs be.