Home » Health News » Shellfish allergies: can they be treated? 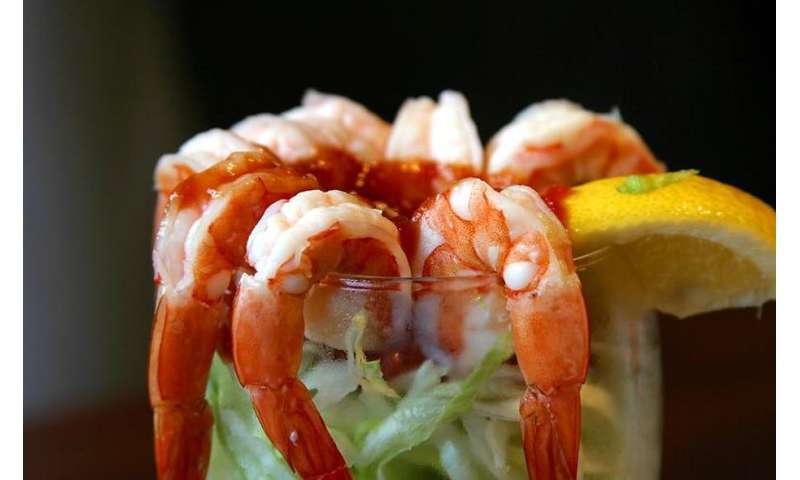 Seafood platters? Bouillabaisse? Arroz de Marisco? Seafood paella? Oysters Rockefeller? Lobster Thermidor? Dining out with friends, a romantic meal, celebrating Christmas or a holiday on a wind-swept coast with these seafood dishes on your table are enjoyable moments.

But have any of you, your friends or family experienced swelling of lips or eyelids, itchiness and rashes developed over your face or body, or even difficulty in breathing just a few minutes after eating shrimp, lobster, crab, clam, mussels, oysters or scallops? If yes, you could well have a shellfish allergy.

What is shellfish allergy?

Shellfish allergy is a type of hyper-immune response mediated by Immunoglobulin E (IgE), an antibody produced by B cells.

When someone who is allergic eats some shellfish, the allergens – primary tropomyosin, a muscle protein – bind with IgE. This allergen-IgE complex then cross-links on mast cells. These cells play a key role in the inflammatory process, by which they contain many granules rich in inflammatory mediators like histamine. Histamine can increase the permeability of the blood capillaries, exert effects on mucous glands and bronchila tubes, and is a central mediator of allergic reactions like itching.

As designated by the United States Food Allergen Labelling and Consumer Protection Act, crustacean shellfish are one of the top eight allergens alongside with milk, eggs, peanuts, tree nuts, wheat, soybeans and fish accounting for 90% of food-related allergic reactions.

Shellfish is the leading offending food in the United States, Canada, Portugal, and in the Asia-Pacific regions, including Hong Kong and Taiwan. A multi-centre survey conducted in Europe, on the other hand, reported 4.8% of adults with IgE sensitisation to shrimp and in some areas like Zurich, the sensitisation rate can be up to 7%.

Despite such a high impact, diagnosis and treatment of shellfish allergy remains suboptimal. The standard clinical diagnostic involves a thorough review of a patient’s clinical history followed by skin prick test (SPT) and measurement of shellfish-specific IgE level. A SPT reaction spot that is 3mm or more in diameter and an IgE level of greater than or equal to 0.35 kUA/L which stands for kilo unit of allergen-specific IgE per litre, are commonly defined as a positive diagnosis of a shellfish allergy.

However, the rapidly growing number of diagnoses have highlighted concerning the shortcomings of these conventional procedures. SPT and IgE measurement with shellfish extract have low specificity of only 50%, meaning that 50% of people with a positive result in these tests may never experience clinical symptoms of shellfish allergy. 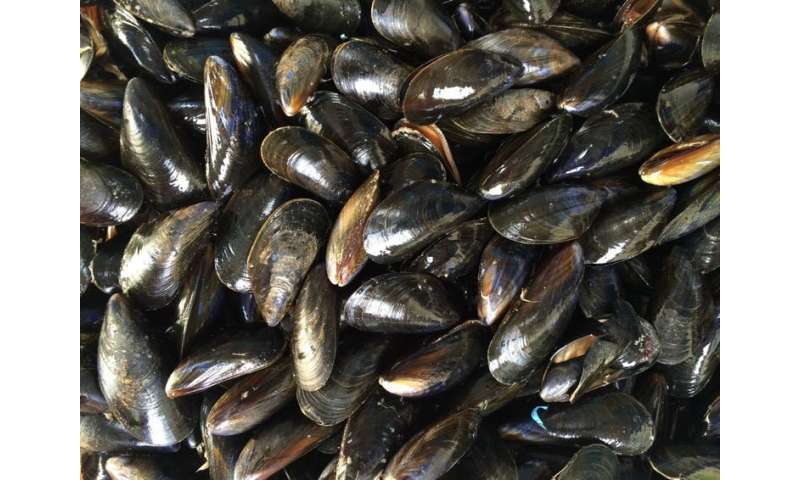 The oral food challenge, a test that involve giving increasing amounts of a food to a patient to determine if he or she has a food allergy, remains the gold standard. But it is resource-intensive, time-consuming, costly and risky. Subjects’ reluctance due to a fear of side effects preclude the implementation of this procedure in clinical settings.

Treatment could be improved

“Active” treatment options that would desensitize shellfish-allergic patients are unfortunately not yet available. Patients are recommended to avoid shellfish that trigger symptoms, educated to read food labels to avoid accidental consumption, take antihistamines to alleviate mild symptoms, and use epinephrine auto-injector – a hand-held device that delivers epinephrine to relax the airways by intramuscular injection – in case of an anaphylactic reaction. However, none of these first-line measures cures the disease.

Food desensitisation and tolerance induction could be achieved by “re-educating” the immune system through giving small doses of the offending food and increasing it over time. However, existing interventions have reservations and limitations: the efficacy in developing tolerance is debatable; the adherence of patients is poor as the treatment is lengthy (2 to 5 years to “complete”); there are risks such as developing allergic side effects; and they’re costly, running between US$800 and $1,000 per year.

Our research team therefore focused our effort to address these shortcomings through investigating the value of peptide-based oral immunotherapy, by which these peptides are short fragments of tropomyosin with molecular nature of modifying the immune system, and also by constructing hypoallergens of shrimp tropomyosin and hypoallergen-based vaccines. Hypoallergens are modified from tropomyosin to be less than normally allergenic.

Using a small DNA molecule to counter the allergy

With the lower IgE reactivity, hypoallergens are of lower risk in triggering allergic reactions. We also adopted the concept of DNA vaccination – the injection the DNA sequence of the hypoallergen in a small circular piece of bacterial DNA.

When taken up by body cells, this piece of circular DNA is used by the cells’ machinery to produce the hypoallergen protein. Because these proteins are regarded as foreign, the immune system is alerted to trigger immune response. The continual production of the hypoallergen protein by the vaccine and body cells therefore “educates” the immune system as in the conventional immunotherapy but achieved with fewer shots.

From our animal experiments three shots of this hypoallergen-DNA vaccine resulted in the decrease of IgE level by 70%, accompanied by the increase in the number and activity of immune cells with regulatory functions. This suggests that this vaccine may be a valuable treatment for inducing immune tolerance against shellfish allergy achievable with much fewer injections and within shorter time period.

However, the only FDA-approved plasmid, pVAX1, has limited immunogenicity in human, meaning that DNA vaccines constructed using pVAX1 has limited capacity in provoking immune responses in the body of a human.

Air surveillance of SARS-CoV-2 and other respiratory pathogens

Some states say Pfizer vaccine allotments cut for next week