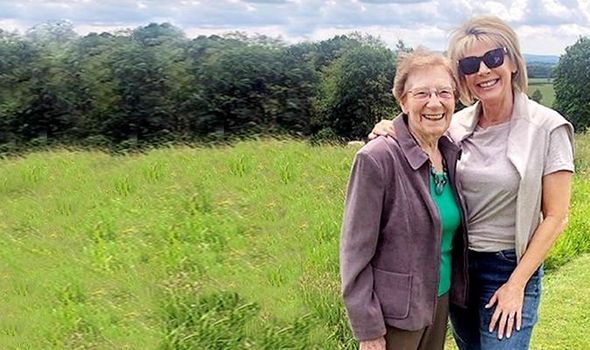 Her plea comes as the Alzheimer’s Society demanded the Chancellor’s Budget in March allocates an extra £8billion for adult social care. Ruth became an ambassador for the society after her father Dennis died from medical complications of dementia in 2012. He was 84 and had been diagnosed 13 years earlier. He had been married to Ruth’s mum Joan for 57 years.

Ruth said: “She promised him ‘in sickness and in health’ when they married and she was not going to waver from that.”

She added: “Families often get forgotten. They sometimes need as much care as the person who has dementia.

“It’s a shock to get that diagnosis and it can take time to process it. You need to feel supported at that time.”

The first signs of dementia, she said, can be difficult to spot. “Don’t be told, ‘It’s just old age, everyone gets forgetful’. Dementia is so much more than that. If your loved one is acting out of character that is often a sign.”

Ruth, 59, married to fellow presenter Eamonn Holmes, wants more support for those caring for a relative. She said: “My mum is an incredible woman and it was clear at the beginning that she would unquestioningly take on the job of caring for my dad. 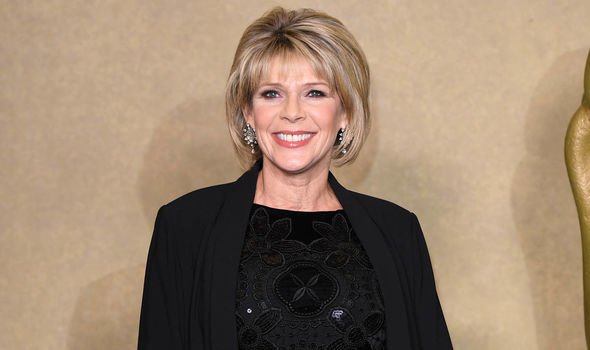 “But of course, at that point she didn’t really know what challenges lay ahead.”

She said her mother “almost became a prisoner in her own home”, adding: “It got to the stage where she couldn’t leave Dad on his own for his own safety. How then could she go shopping, get her hair done, just see a friend?

“If there had been someone who could have come once a week to give my mum a couple of hours off, that would have been an incredible help.”

Ruth’s comments come as a documentary on dementia, This Is Our Family – The Miles, shows a family caring for their grandmother when they are told “it will take six months to a year” just for their relative to be assessed for help at home. 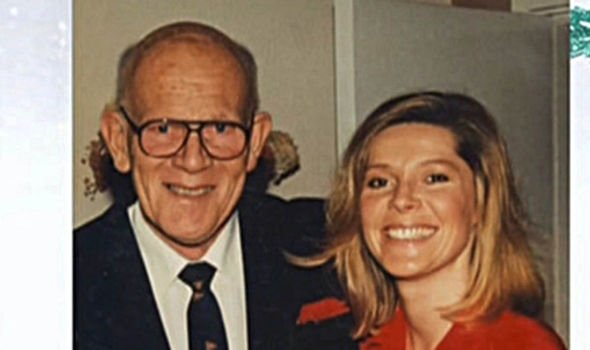 Ruth urged family members not to “cope in silence”. She said: “Caring for someone with dementia is very challenging. Don’t be afraid to ask for help.”

Sally Copley, of Alzheimer’s Society, said: “Through our Fix Dementia Care campaign, we hear stories every day of the human cost of our underfunded social care system.

“The Government must commit to £8billion per year allocated in the spring Budget, and for cross-party talks to begin immediately.”

●This Is Our Family – The Miles, Sky Atlantic, Tuesday 10pm. For advice on dementia, go to alzheimers.org.uk/fixdementiacare

Coronavirus UK: Four ways to avoid catching the deadly virus on the Tube 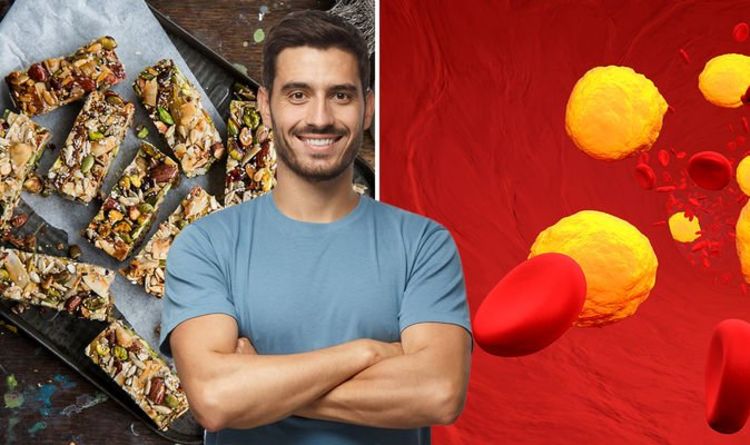 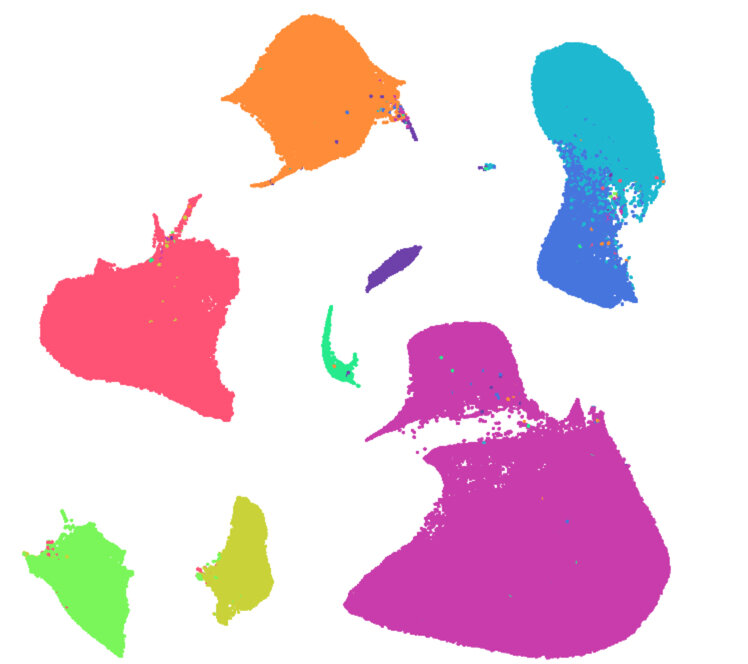 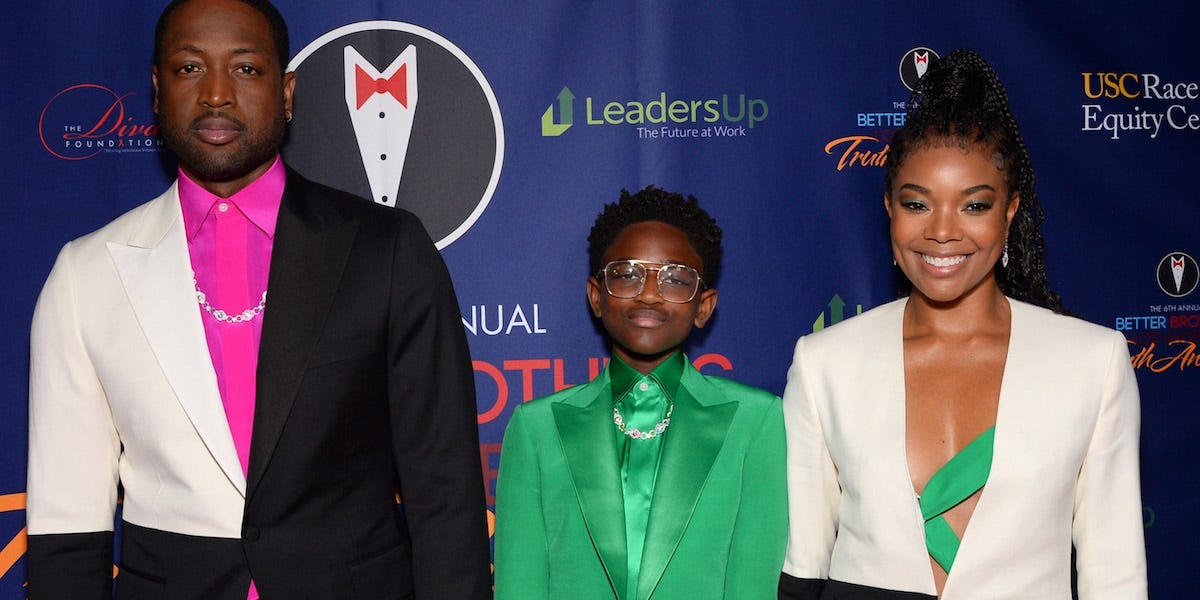