THURSDAY, Jan. 17, 2019 — Medicaid expansion was associated with a reduced risk for uninsurance among acute myocardial infarction (AMI) patients, according to a study published online Jan. 16 in JAMA Cardiology.

Rishi K. Wadhera, M.D., from Harvard Medical School in Boston, and colleagues conducted a retrospective cohort study to examine whether rates of uninsurance, quality of care, and outcomes changed among patients hospitalized for AMI in states that elected to expand Medicaid three years prior versus nonexpansion states. Data were included for 325,343 patients.

“Among low-income adults hospitalized for AMI, Medicaid expansion was not associated with improved quality of care or better outcomes,” the authors write. “These findings suggest that current care systems for urgent, time-sensitive conditions may be less sensitive to insurance than has been recognized in the past.”

This Diet Can Help Heal Your Chronic Pain 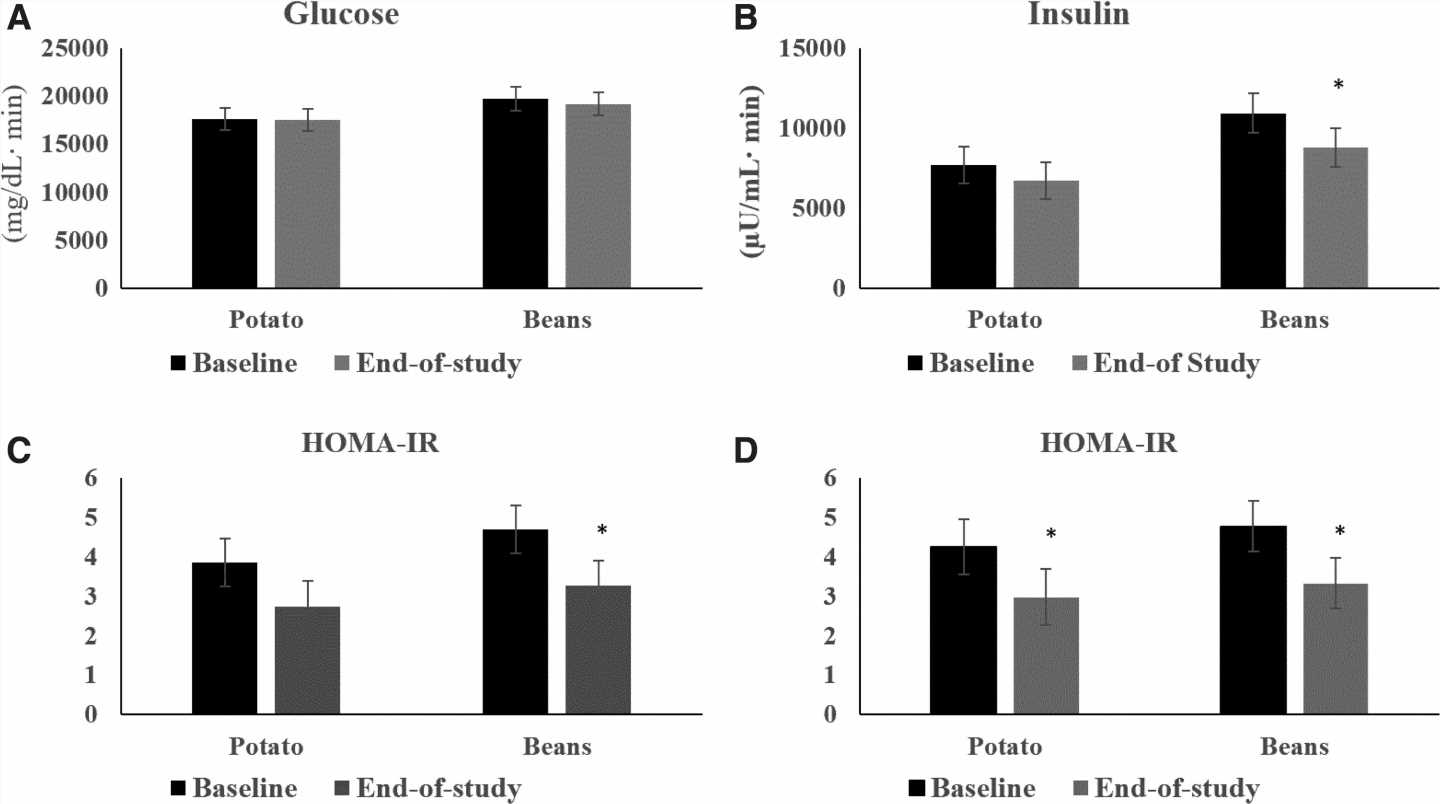