In an editorial published in the journal New Microbes and New Infections, scientists have highlighted the possible reasons behind a sudden rise in cases of group A streptococcal infections among children in the United Kingdom and other European countries. 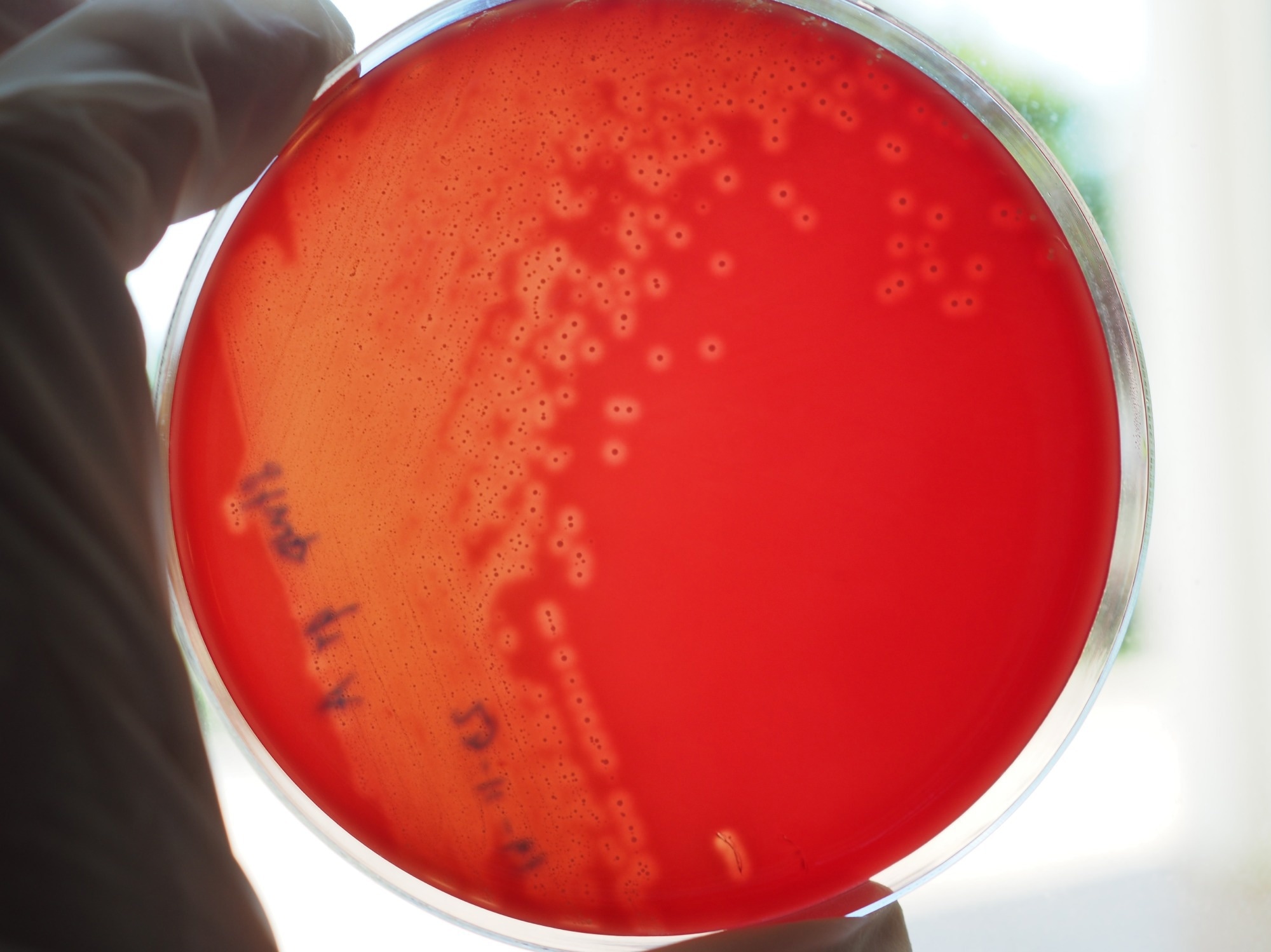 A sharp rise in group A streptococcal infection and related mortality has been observed among children in the UK in December 2022. A rise in cases has also been observed in other European countries, including Ireland, France, Netherlands, Spain, and Sweden.

The average case fatality ratio has been estimated to be 10%. The highest ratio has been observed among children aged 10-14 years, followed by older adults aged 75 years and above. 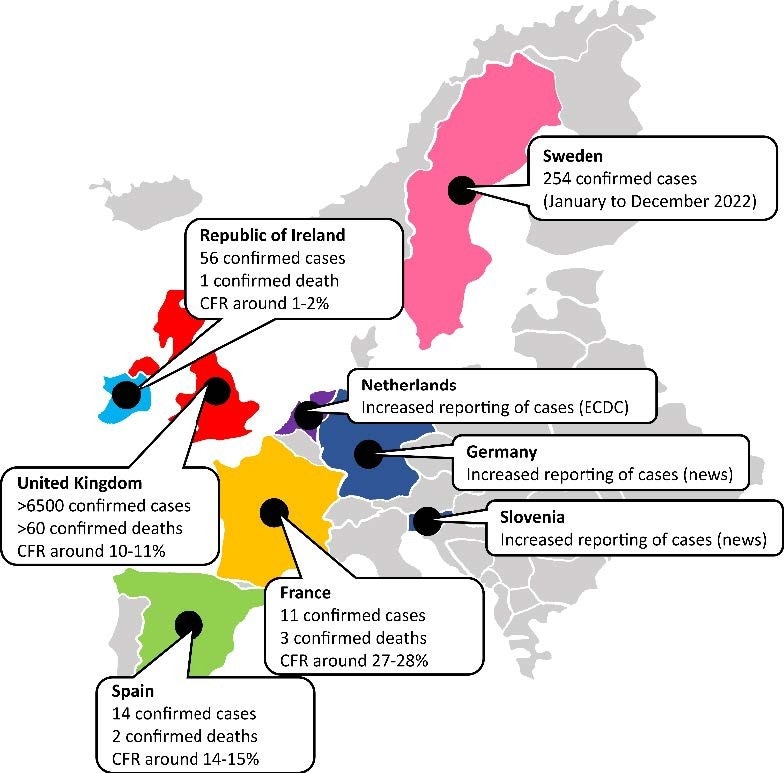 The number of confirmed cases and deaths of Group A Streptococcal infections (both for Scarlet fever and invasive forms combined). CFR: case fatality rate. According to ECDC/WHO (European centres for disease prevention and control/World Health Organization), Ireland, the UK, France, the Netherlands, and Sweden are the countries experiencing increased GAS notifications. Spain was removed from this list by ECDC based on a comparison with previous years. GAS notifications are reported to be higher in Germany and Slovenia based on statements from local epidemiologists in newspapers. Note that the authors remain neutral in regard to territorial depictions used in the map. Data source: Ministry of Health of respective countries.

What is group A streptococcal infection?

Group A beta-hemolytic streptococcus (Streptococcus pyogenes) is a Gram-positive, aerotolerant bacterium commonly found in the throat and skin. The bacterium is known to colonize the pharynx of asymptomatic people. The highest incidence has been observed among asymptomatic school-going children, with an infection rate of about 8-12% in developed countries and 15-20% in developing countries.

According to the World Health Organization (WHO) report, more than 18 million people worldwide are affected by group A strep infections. In addition, an annual induction in cases and mortality has been estimated to be more than 1.7 million and 500,000, respectively.

Compilation of the top interviews, articles, and news in the last year.
Download a free copy

Antibiotic therapy with penicillin is considered the gold standard for group A strep infections. Amoxicillin, macrolides, cefalexin, and co-trimoxazole are potent antibiotics in people with penicillin allergy or intolerance.

Considering clinical presentations, the authorities have recommended a shorter 5-day antibiotic course for children with symptomatic infection. Children can remain contagious for 10-21 days if not treated. However, contagious infections mostly resolve after 24-48 hours of the initiation of antibiotic therapy.

What are the reasons behind a sudden rise in group A strep infection in the UK?

According to the UK Health Security Agency report, no new strain of group A strep has recently been detected in the country. The report also mentioned, “The current emm types have been circulating for the last five years, following the documented emergence of M1UK in 2016.”

The emm type of group A strep is determined based on the amino acid sequence of the bacterial cell wall protein namely M protein. M1UK is a mutant strain belonging to the emm1 family. The strain was discovered in 2019 but has been circulating since 2010.

As Professor Shiranee Sriskandan of the Imperial College London’s Centre for Bacterial Resistance Biology mentioned, a rapid expansion and dominance of bacterial strains with better evolutionary fitness than previously circulating strains could be the reason behind this sudden surge in cases.

Because of the ongoing coronavirus disease 2019 (COVID-19) pandemic, a reduction in social and workplace interactions and induction in personal hygiene and protective measures have been observed worldwide. This has significantly reduced the overall incidence of viral and bacterial infections, particularly among children.

However, the pandemic-related restrictions have caused an overall reduced herd immunity because of lack of exposure and reduced immune stimulation. This has significantly increased the proportion of susceptible people. With the removal of restrictions after the pandemic, these susceptible people, including children, are suddenly experiencing a bout of exposure, thus developing infections faster. This could be another reason for the group A strep infection surge.

Public health measures, including good personal hygiene and restriction in overcrowded gatherings, should be continued to reduce the trajectory of group A strep infection cases. In addition, improved genetic surveillance is required to identify infection clusters.

Adequate testing, contact tracing, and isolation of infected people, together with early initiation of antibiotic therapy, are the vital steps to be taken to reduce infection transmission.

Dr. Sanchari Sinha Dutta is a science communicator who believes in spreading the power of science in every corner of the world. She has a Bachelor of Science (B.Sc.) degree and a Master's of Science (M.Sc.) in biology and human physiology. Following her Master's degree, Sanchari went on to study a Ph.D. in human physiology. She has authored more than 10 original research articles, all of which have been published in world renowned international journals.

What are puberty blockers, and how do they work?