Home » Health News » Poor nutrition can lead to sight loss in later life, according to study 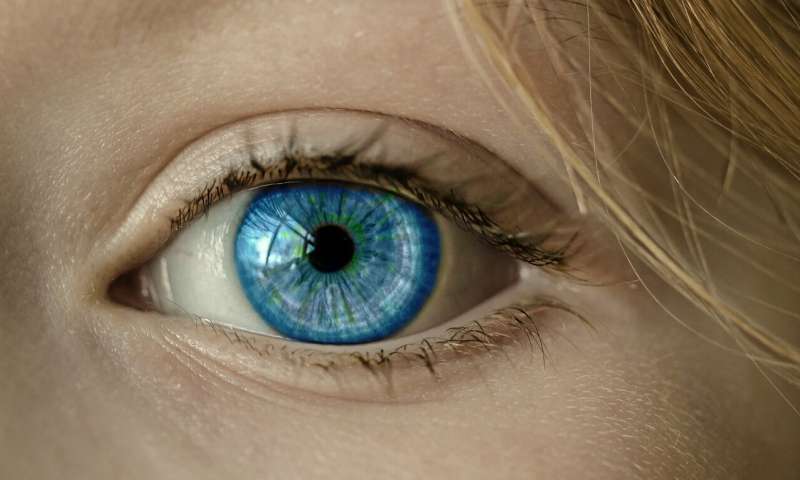 An unhealthy diet including high fat and cholesterol-enriched food can contribute to developing eye diseases which lead to a loss of vision, University of Southampton research has revealed.

The study, led by Dr. Arjuna Ratnayaka, has shown how retinal pigment epithelial (RPE) cells in the eye become damaged due to poor nutrition, but also revealed a potential new treatment route through which these cells could be rescued before diseases such as age-related macular degeneration (AMD) develop.

AMD is an irreversible blinding disease caused by genetics and external factors such as smoking, high blood pressure or being overweight. It affects the central vision, which is used for reading and recognising faces and is a leading cause of sight loss in the UK – affecting more than 600,000 people.

How an unhealthy diet could increase the likelihood of eye disease is still poorly understood, therefore scientists analysed how disease-causing pathways triggered by poor nutrition could impact RPE cells.

Damage to RPE cells occur at the onset of AMD making them less equipped to support eye’s photoreceptors, the cells in the retina which respond to light. The death of photoreceptors lead to permanent sight-loss.

Scientists found healthy RPE cells had a considerable degree of flexibility to cope with changing conditions in the aging eye, whereas a high fat diet can disrupt this breakdown process in RPE cells, thus causing long term damage and subsequently sight-loss.

Dr. Ratnayaka, Lecturer in Vision Sciences at the University, said: “Although the effects of poor nutrition in eye health has been studied in large populations, how this actually brings about disease-causing changes in retinal cells is less well understood.

“We also found that some lysosomes appeared to remain undamaged even in such stressed RPE, suggesting an altogether new way in which damaged cells could be rescued to prevent eventual sight-loss.

New microscope technology can detect tumor cells in the blood