Home » Health News » People with HIV are still dying from a treatable, but neglected, disease 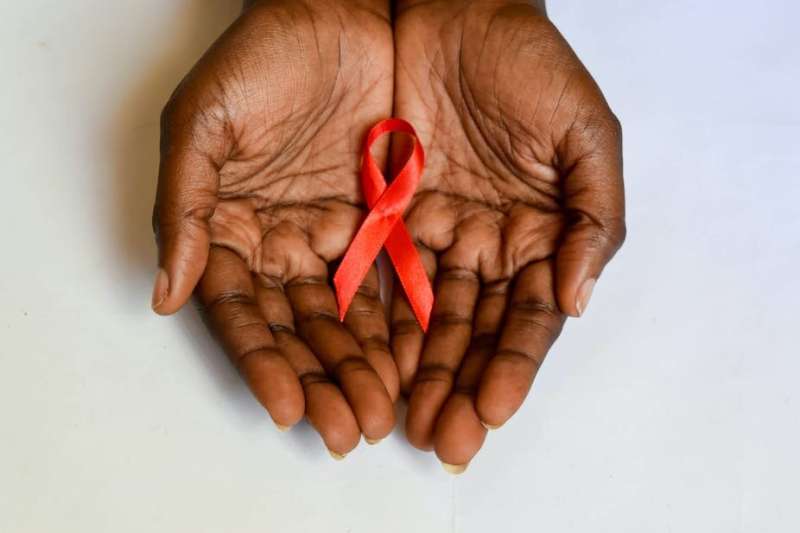 Thembi Ngubane was a young woman who became famous through the American National Public Radio show Thembi’s AIDS Diary: A Year in the Life of a South African Teenager.. She was vibrant, punchy, full of life. She recorded the consultation when, as a doctor, I started her on antiretroviral therapy in 2005. Jo Menell’s documentary film, Thembi, gives a sensitive and nuanced account of her fast rise to fame, culminating in meeting Barack Obama and addressing the US Congress, and then equally rapid fall into oblivion, loss from care, and death.

The disease that killed her was cryptococcal meningitis. It is a killer in the dark, responsible for an estimated 181,000 worldwide in 2014, of which 135,900 were in sub-Saharan Africa. Most were people who had been living with HIV. The cryptococcus fungus is everywhere in the environment and for people with a working immune system it causes no harm. But in people with HIV who have a weak immune system it can invade the lining of the brain and other organs, quickly leading to death unless treated.

Most people who die from cryptococcal meningitis are under the age of 40. Yet, with early diagnosis and the best available treatment, mortality can be reduced to 30% of what it is currently.

Why, then, do people still die? It is not because the lifesaving tools and treatments are unaffordable. The CrAg-LFA, a rapid finger-prick test to detect antibodies to cryptococcus in blood and spinal fluid, costs only US$2. The drug flucytosine, which if widely available would reduce deaths from cryptococcal meningitis by as much as 40%, costs only US$100. The other key drug needed for treatment, amphotericin B, is affordable for health department budgets in its convential formulation, while the less toxic liposomal form of amphotericin B remains too expensive for most.

Saving lives does not require high tech tools, but simple point-of-care tests. The key medicines are decades old, generally simple to produce, and off-patent. The biggest part of the treatment cost is that of basic hospitalization and medical staff. The real problem lies higher up, with a lack of political will to address this leading cause of HIV-related mortality.

In May 2021, a group of health organizations based in Africa, Europe and the US released the Strategic Framework for Ending Cryptococcal Meningitis Deaths by 2030. It calls on the World Health Organization, donors, governments, civil society organizations and industry to set clear targets, draw up plans and work together to drastically reduce deaths from cryptococcal meningitis.

Tens of thousands of people die unnecessarily because cryptococcal meningitis has been neglected.

Access to tests and optimal treatment remains extremely limited in clinics in sub-Saharan Africa. Flucytosine, the cornerstone medicine for treatment, isn’t registered in any country in Africa. Pharmaceutical companies rarely apply for registration if the market is not deemed to be profitable. Governments do not include unregistered drugs in national guidelines. In the case of flucytosine this catch-22 situation led to market failure.

There is reason to hope, however.

A few years ago the South African National Institute for Communicable Diseases, with support from the US Centers for Disease Control, scaled up systematic screening for cryptococcal meningitis of people with HIV with severe immune suppression. This helped to diagnose more people but without flucytosine the treatment was still suboptimal. A number of public sector doctors started treating patients with flucytosine after obtaining exemptions from the South African regulator to use an unregistered drug.

This inspired Doctors Without Borders to start a clinical access program to donate flucytosine to one hospital in every province of South Africa. Early results already show much lower mortality in patients treated with flucytosine. The clinical access program was taken over by the Clinton Health Access Initiative and expanded to provide supplies for advanced HIV disease to nine countries.

Spurred by the prospect of increasing demand, a large Indian manufacturer of generic medicines took over the production of flucytosine and applied for registration in a number of African countries, including South Africa. An increasing number of national guidelines now include the treatment recommended by the World Health Organization.

Yet, despite this progress, most people with cryptococcal meningitis remain without a diagnosis and without optimal treatment. This is why a global strategy is needed. The strategy must have clear targets and a roadmap to scale up access to tests and medicines. Transforming cryptococcal disease from a silent killer into a disease that is mostly cured is achievable at a modest cost.

The last time I saw Thembi was in consultation days before she died in 2009. She was a shadow of the person I had started on antiretroviral treatment a couple of years earlier.

After interrupting treatment, she had gradually lost weight and was increasingly confused. My heart sank when I read the referral letter: cryptococcal meningitis. With late diagnosis and optimal treatment out of reach, I knew the prognosis was poor.

When is flu jab available from?