For many, napping is a way of life.

A quick snooze after work or a nap on the sofa post-Sunday dinner are just the small pleasures of life.

And now there might be good reason to get some extra shut eye.

A quick nap once or twice a week may cut the risk of heart attacks.

According to experts, whose study is published in the British Medical Journal, Heart, those who nap once or twice a week are almost 50 percent less likely to suffer a heart attack.

The research collected data from 3,462 people living in Lausanne, Switzerland, who were aged 35 to 75 at the start of the study for a five year period.

Links between napping frequency, average nap duration and the risk of someone suffering from a heart attack or stroke were looked at during that time.

Over the duration of the study, there were 155 cardiovascular events, such as a heart attack or stroke.

And astonishingly, napping one or twice a week was linked with a 48% reduced risk of a cardiovascular event, compared with those who didn't nap at all.

The study's lead author, Dr Nadine Hausler, of the Univeristy of Lausanne, said they also accounted for other factors.

She said: "This association held true after taking account of potentially influential factors, such as age, and night-time sleep duration, as well as other cardiovascular disease risks, such as high blood pressure and cholesterol.

"And it didn't change after factoring in excessive daytime sleepiness, depression, and regularly sleeping for at least six hours a night."

Vanessa Smith, senior cardiac nurse for the British Heart Foundation, said: "Many of us might aim to grab an extra 40 winks here and there, but more evidence is needed before we can say that regular napping can help to reduce the risk of a heart attack or stroke.

"However, there are many other lifestyle changes you can make which we know help to keep your heart and blood vessels healthy.

"Doing 150 minutes of moderate exercise a week and eating a healthy Mediterranean-based diet can reduce your risk of having a heart attack or stroke.

"We also know that treating high blood pressure and managing your cholesterol can reduce your risk of life-threatening heart and circulatory diseases."

Professor Naveed Sattar, Professor of Metabolic Medicine at the University of Glasgow, added that there may be other explanations for the differential risks.

He said: "It seems like those who nap 1-2 times per week have healthier lifestyles or organised lives that allow them to have these naps, whereas those who nap nearly every day are likely to be more sick."

"This means the former pattern of occasional napping is intentional and the latter of more regular napping likely represents sub-clinical illness linked to poorer lifestyle.

"I don’t think one can work out from this work whether 'intentional' napping on one or two days per week improves heart health."

A Nutritionist's Guide To Staying Healthy This Easter

Type 2 diabetes: Eating this Japanese food has been proven to lower blood sugar 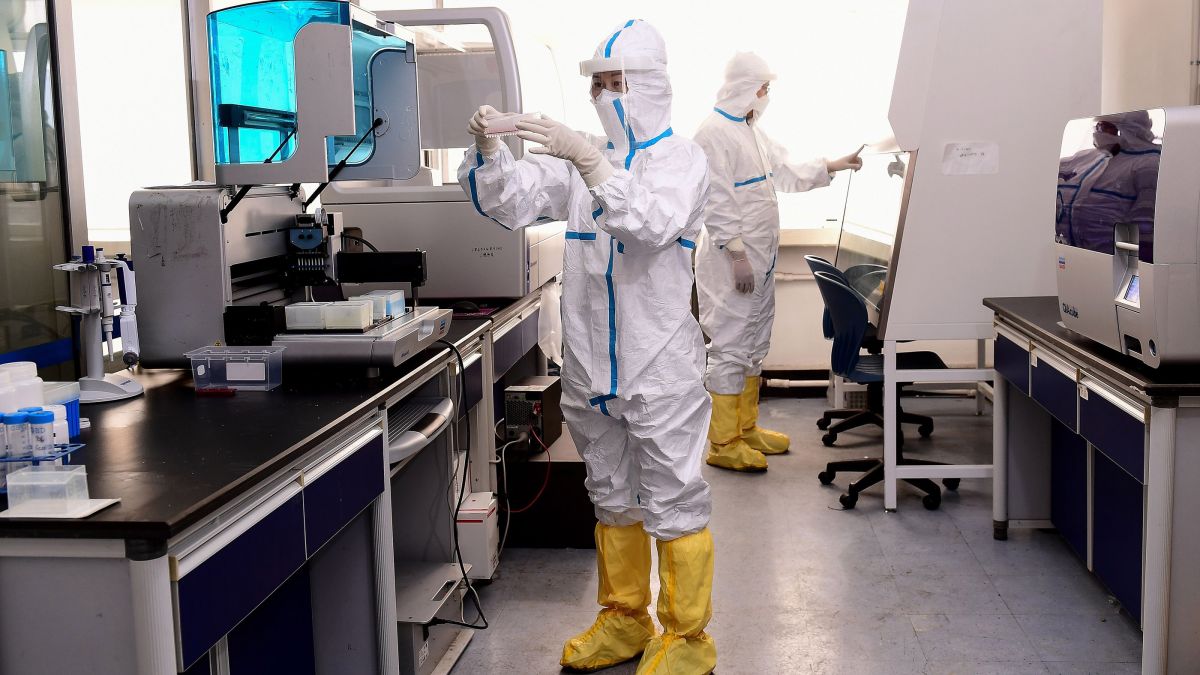 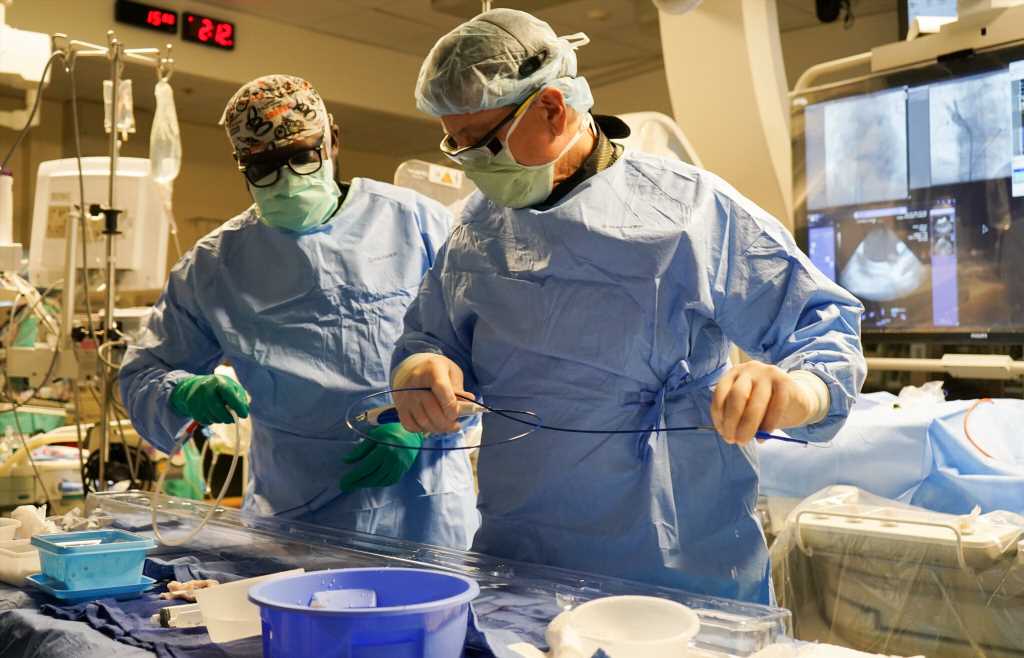 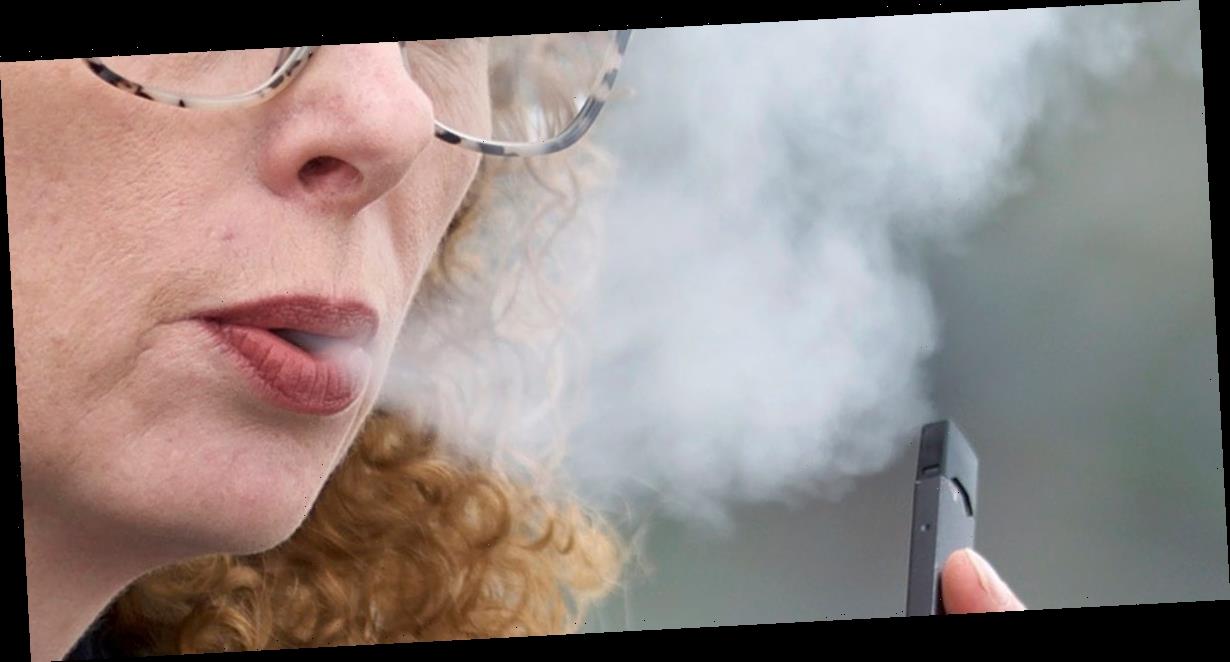