Paul Young, 63, enjoyed runaway success in the 1980s, with hits such as Wherever I Lay My Hat making him a household name. He is an accomplished singer, songwriter and musician. Earlier in the year he kicked off his tour, performing his much loved album, No Parlez, in celebration of 35 years since it’s release. In the run up to the UK tour, the 80’s heartthrob revealed he recently faced a health battle that left him bedridden.

I had to admit myself to hospital in the end

The pop star revealed he was admitted to hospital after a nasty cold caused pneumonia.

Speaking to the Mirror, young said: “I have just got over pneumonia. It has been tough, took it out of me.

“I had to admit myself to hospital in the end. It started off as a cold and then it just got worse.

“I am still recovering from it and I am still finding it hard doing stuff like walking up stairs. The tour starts in a few weeks so I will be fit by then.”

Pneumonia is swelling (inflammation) of the tissue in one or both lungs. As in young’s case, it’s usually caused by a bacterial infection. 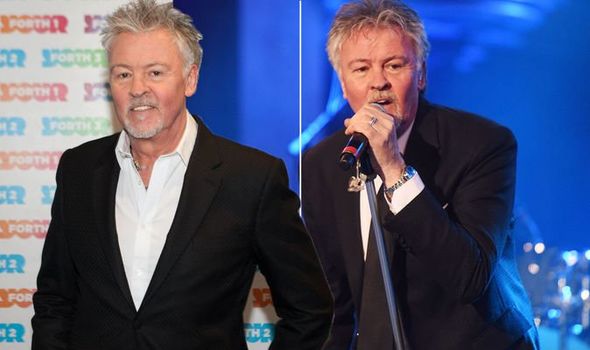 According to the NHS: “At the end of the breathing tubes in your lungs are clusters of tiny air sacs. If you have pneumonia, these tiny sacs become inflamed and fill up with fluid.”

Pneumonia symptoms can develop suddenly over 24 to 48 hours, or they may come on more slowly over several days.

Chest pain – which gets worse when breathing or coughing

Young’s experience is not uncommon. People with a weakened immune system are more susceptible to developing pneumonia. 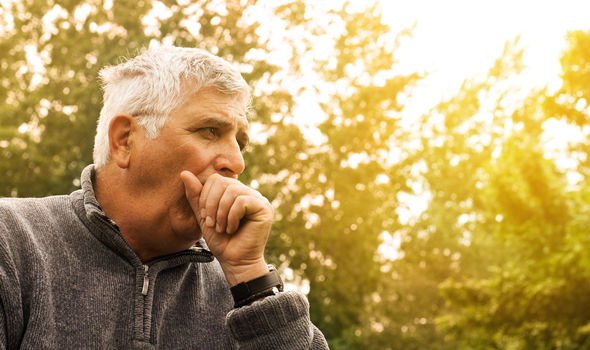 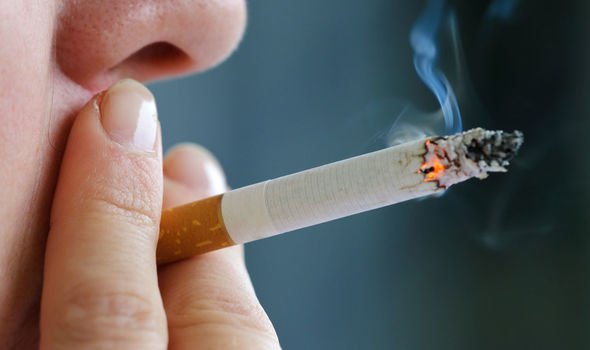 Other risk factors include:

People can take preventative measures to ward off the risk of pneumonia, explained the NHS. “Although most cases of pneumonia are bacterial and are not passed on from one person to another, ensuring good standards of hygiene will help prevent germs spreading,” said the health body.

For example, people should:

A healthy lifestyle can also help prevent pneumonia, added the health body. “For example, you should avoid smoking as it damages your lungs and increases the chance of infection.”

Fortunately for Young, the symptoms did eventually abate. He managed to play a gig in January following his spell in hospital.

He told his fans: “Didn’t have to drop any songs but felt like I’d been punched in the kidneys this morning.”

The End of Y Chromosome Is Near – Will Men Become Extinct?

Neuropathology of COVID-19 patients caused by infection of brain pericytes