Home » Health News » Pancreatic cancer: Are you aware of the six main risks?

According to Pancreatic Cancer UK, these are the six main risk factors:

Stopping smoking can reduce the risk of pancreatic cancer. Around 5–10 years after stopping, a person’s risk may return to what it would be if they had never smoked.

Researchers think that in the UK around one in six pancreatic cancer cases could be prevented if everyone kept to a healthy weight. 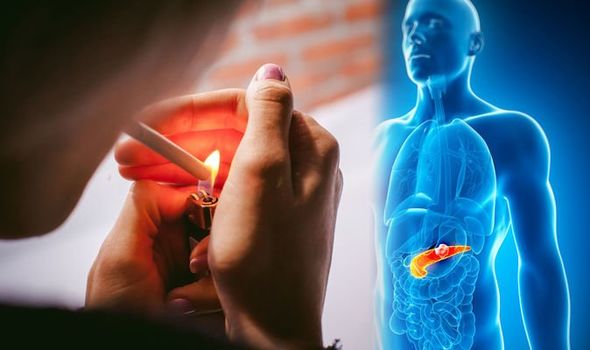 According to Cancer Research UK, other potential risks include:

Interestingly, green tea with turmeric and ginger may help to reduce the risk of developing pancreatic cancer.

According to Dr Oz: “This spiced beverage may help lower the risk of pancreatic cancer thanks to the use of green tea, which has a high concentration of cancer-fighting compounds and has been shown in lab studies to inhibit abnormal tumour cell growth.

“The addition of turmeric root, which inhibits inflammatory pathways in cancer cells, and ginger, which has potent anti-cancer properties, will give you an even greater boost in resisting the disease.” 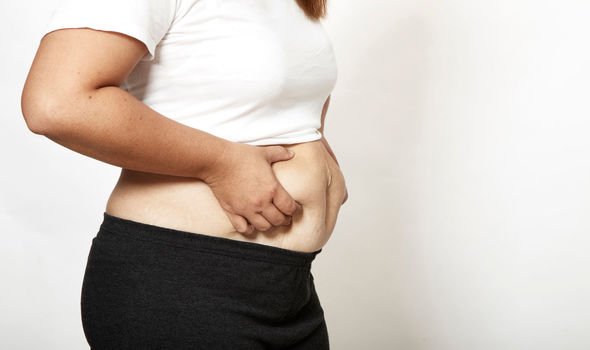 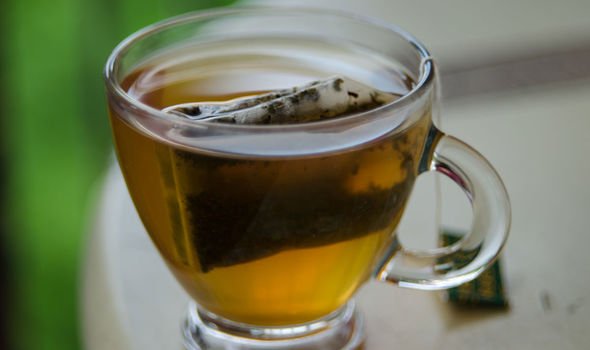 In the early stages, diagnosing pancreatic cancer is tricky because a tumour in the pancreas doesn’t usually cause any symptoms.

According to the NHS, the first recognisable symptoms often include:

Other possible symptoms of pancreatic cancer include:

Giannina interrupted her own proposal to ask for Damien's hand in marriage on "Love is Blind." Here's why you may see many women doing that this weekend.