In order to prevent England from closing down shops, restaurants and bars for a second time, millions of people could be told to stay at home should there be a second wave of coronavirus.

It’s reported that people between the ages of 50 to 70 could be given personalised risk ratings, which take medical conditions into consideration.

This “nuclear” option would extend the shielding programme to a far greater number of people in society.

In totality, this would add even more people to the 2.2 million who were originally asked to shield during the first national lockdown.

People deemed the most vulnerable would only have had a sense of freedom since Saturday August 1, when shielding measures were relaxed.

Those currently on the “clinically extremely vulnerable” list have had an organ transplant, are having chemotherapy, or immunotherapy, states the NHS. 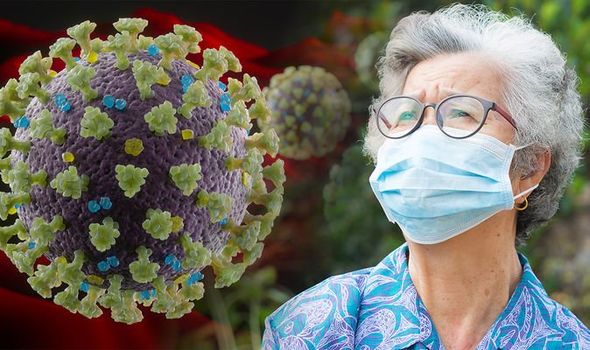 People who were classified as “clinically vulnerable” by the NHS were 70 or older.

This soon could be lowered to the age of 50, depending on medical conditions.

Health conditions that place somebody in this “clinically vulnerable” group, at present, include diabetes, heart diseases and emphysema.

In addition, people who had a BMI of 40 or above (considered very obese) were advised to stay at home as much as possible.

With reports circulating that people between the ages of 50 to 70 could be added to the shielding list, what does shielding involve?

The NHS detailed that shielding involved staying at home at all times. This meant not going out for food, leisure or fitness.

It’s thought that there are alternatives to tackle the potential of a second wave of coronavirus. 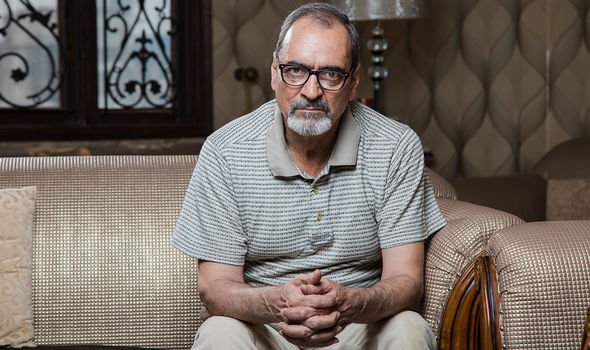 Ideas include giving Londoners stay-at-home orders, restricting travel beyond the M25 and banning people from staying in other people’s homes.

Downing Street sources have distanced themselves from the details outlined in the Sunday Times report.

When questioned, they insisted the report was “speculative”. However, fears of a second wave are still strong.

Mr Johnson was forced to postpone the latest easing of lockdown on Friday July 31. 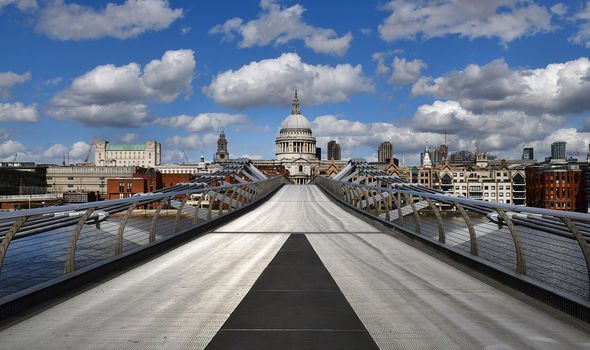 The reopening of casinos, bowling alleys, and ice skating rinks aren’t allowed to open for business.

This was in response to a minor spike in coronavirus infections. By prohibiting these venues from opening, the Government hopes to ease further spreading of the contagious virus.

Experts have warned that pubs may be asked to close in exchange for schools to reopen in September.

It follows a warning by England’s chief medical officer Chris Whitty, who commented that the country was “near the limit” of reopening safely.

Controlling neurons with light — but without wires or batteries