Bobby Bansal was cycling to work when both his tyres suddenly burst.

He fell, leaving him feeling battered and bruised, but picked himself up and went onto the office.

But a few days later, he was feeling better but he noticed his testicles were still swollen from the accident – so he decided to get them checked out.

The 28-year-old commercial manager, from Reading, tells Metro.co.uk: ‘I knew so little about my own anatomy, I thought I. had ‘cracked’ a testicle and something had leaked out – hence the swelling.

‘The nurse told me it was pretty common with cyclists to have swelling and gave me an anti inflammatory but stressed that if it hadn’t gone down in a few days, I must come back.’

As a young man in his 30s, he thought it wouldn’t be anything serious.

One testicle improved but the other didn’t – so he went back a few days later to see his GP, who was worried and referred him for a scan.

He used private medical cover through his work to get a scan a week later, which revealed a five-and-a-half cm tumour, which meant the testicle had to be removed and he had to have a course of chemotherapy.

The process left him suffering from other health problems and he says it really impacted his mental health.

Five years on from his initial diagnosis, Bobby was delighted he got the all-clear and was discharged by his team last year.

But, just a few months later, on holiday last November, he felt a lump in his remaining testicle.

Doctors discovered another tumour in that testicle and he had to have surgery to remove that one too.

Six months later, he is now doing well and is working with charity Movember to help raise awareness of men’s health issues.

He admits he had a limited understanding of men’s health issues but had done the Movember challenge to grow his facial hair the year before his diagnosis.

He says: ‘At the time, I had just joined my company and Id din’t really know anything about the charity or what they were about but it was just a way to have a bit of competition for who could raise the most money and have some fun. It was just boys being silly.’

So it was a huge shock when the accident revealed the testicular cancer the following March.

Bobby adds: ‘When I had the scan, it showed a big tumour. It had probably been growing for quite some time but I hadn’t checked and hadn’t noticed.

‘The accident meant that my testicles were sore and they were both swollen. The swelling went down and they were normal size for me – but one of them was normally much bigger because of the tumour growing there.

‘If it hadn’t been for the accident, I probably wouldn’t have got my testicles checked out.’

After the diagnosis, things moved quickly – a week later he had surgery, followed soon after by a round of chemotherapy.

He explains: ‘I was asked about banking sperm as I didn’t have children and was quite young and had so much to consider but I just wanted the tumour out of me.

‘I had a lot of worries about a lot of things but I did nothing about them and ended up just having the surgery very quickly.’

The treatment was successful at removing the cancer but the impact left Bobby struggling for years afterwards.

He says: ‘There were so many knock on effects that I didn’t realise until years later.

‘Chemotherapy affected by thyroid, it affected my stomach lining and I am deficient in B12 because I struggle to absorb that now. About a year after treatment, I realised that was affecting my memory and I was very tired all the time.

‘I didn’t tell anyone about that for a long time. I made jokes out of it. The b12 deficiency was actually found by my dentist.

‘Around year three, I plucked up the courage to say I needed some more help. It was then that they found that the testicle that was removed was my primary producer so I also had a testosterone deficiency.’

Throughout that time, he also struggled with the idea of something coming back.

‘I was just terrified,’ he says. ‘It caused me so much anxiety and I just didn’t address it. It was making a mess of me but I just made jokes about it all.

‘People would ask how I was and I would say “I’m alive and I can’t really ask for more. It’s all good. I can’t complain” but realistically it was massively impacting my mental health, and as a result, everything else.

‘Eventually I knew I had to address these problems and got help. I felt a lot calmer and a lot less scared of the outcome.’

After five years, Bobby was discharged by his team and he was delighted to have reached that milestone.

He laughs: ‘I told my oncologist that I would miss them but I hoped not to see them again, except in passing.’

But just a few months later, on 5 November 2019, he was on holiday with his fiancé when he noticed another lump.

He says: ‘I was working a lot with Movember then as the event was happening and i was raising awareness of my experience.

‘I thought I should probably do what I was talking about and check myself.

‘I found the lump and thought it was odd so I messaged my nurse while I was on holiday and booked an appointment for when I got back.’

Because of his history, his doctor advised getting it checked out as soon as possible.

He saw a specialist the following week who said that he had another tumour. It was much smaller than the first one but was a type that was more likely to spread.

‘Apparently, the odds of getting it twice and getting two different types are rare, but I was lucky because I didn’t wait and knew I needed to get this sorted out,’ Bobby says.

‘I think part of that comes down to having conversations about it through Movember and my work with them.’

As the tumour was smaller, this time he just needed surgery to remove the remaining testicle.

Recalling the experience on 26 November last year, he laughs: ‘They mark what they are removing with a Sharpie when you have any king of surgery and they drew a big arrow on me.

‘I was saying: “Really, there’s only one left!”

‘The medical teams were absolutely fantastic though both times and I can’t thank them enough.’

Since then, he has had regular check ups to ensure everything is ok.

He says: ‘I am still having regular blood tests and there is always trepidation because I’m just scared but generally, I’m in a much better place. Instead of bottling things up, I talk about it now and that makes such a big difference.’

For more information on how to check yourself and facts on testicular cancer, head to the Movember website. 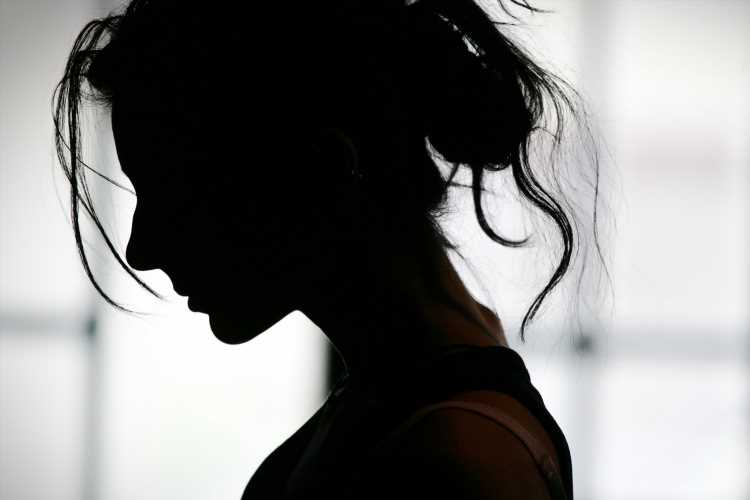 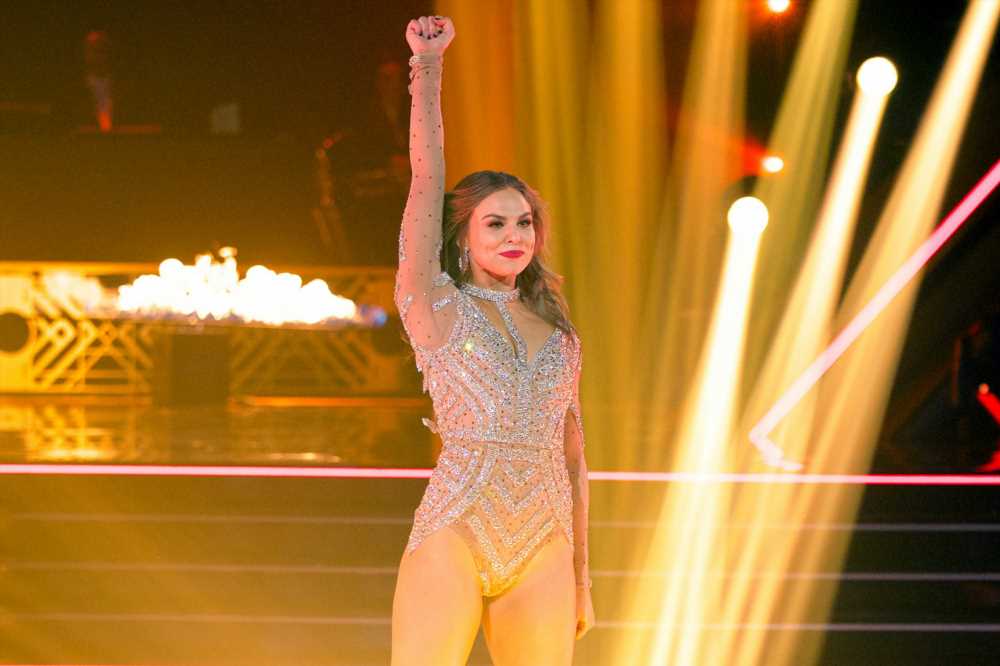 Hannah Brown Opens Up About DWTS Injuries, Says She Hasn't Been Able to Workout in Months

Vitamin B12 deficiency symptoms: Feeling your own heartbeat may be a sign
Medications
Medications