Home » Health News » Lung cancer warning: When your cough could be something serious – are you at risk?

You could be at risk of lung cancer if you develop a persistent cough, according to Professor George Santis, Consultant in Respiratory Medicine, London Bridge Hospital, part of HCA Healthcare UK.

While having a cough is quite normal, and is usually nothing to worry about, a cough that lasts longer than three weeks could be caused by lung cancer.

Speak to a doctor if you have a cough that lasts for at least three weeks, urged Santis.

“Patients who develop lung cancer often have other lung problems such as bronchitis; therefore, in these patients, change in their condition is important. 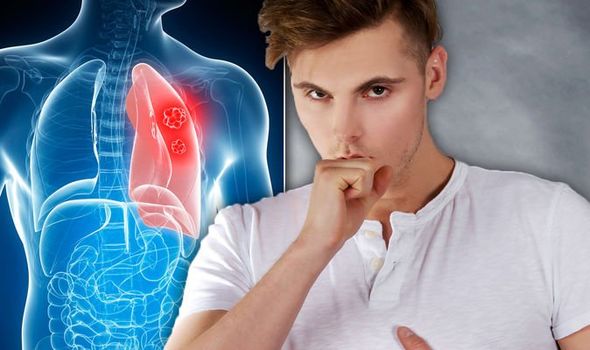 “In some cases, lung tumours can cause neurological symptoms by compressing nerves.

“This can lead to a drooping eyelid or reduced facial sweating – symptoms many people are surprised can be related to lung cancer.”

You could also be at risk of lung cancer if you find red streaks in your phlegm, it’s been claimed.

While it doesn’t necessarily mean you have lung cancer, it’s still a good idea to speak to a doctor. 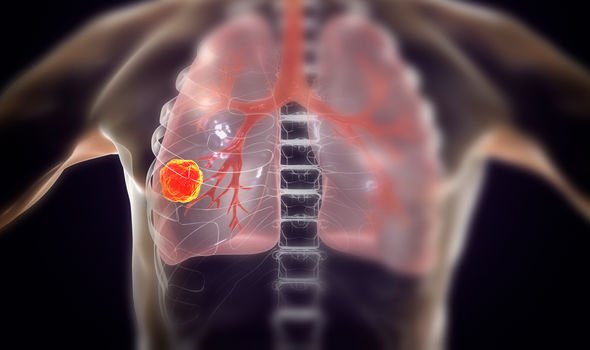 You can lower your risk of lung cancer by giving up smoking, if you’re a smoker, said the NHS.

It’s also important to eat a low-fat, high-fibre diet, that includes at least five portions of fruit and vegetables every day.

Around 45,000 people are diagnosed with lung cancer in the UK every year.

The outlook for lung cancer isn’t as good as other types of cancer, as the symptoms are usually only spotted in its later stages.

About one in three patients live for at least a year after their diagnosis, while one in 20 live for another 10 years. 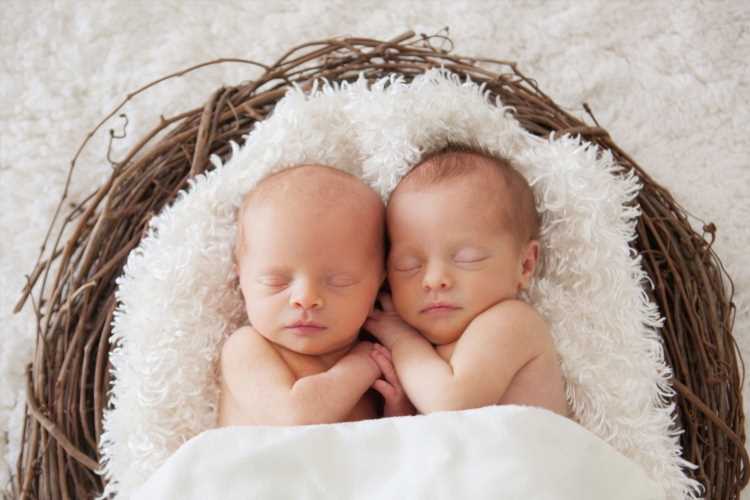 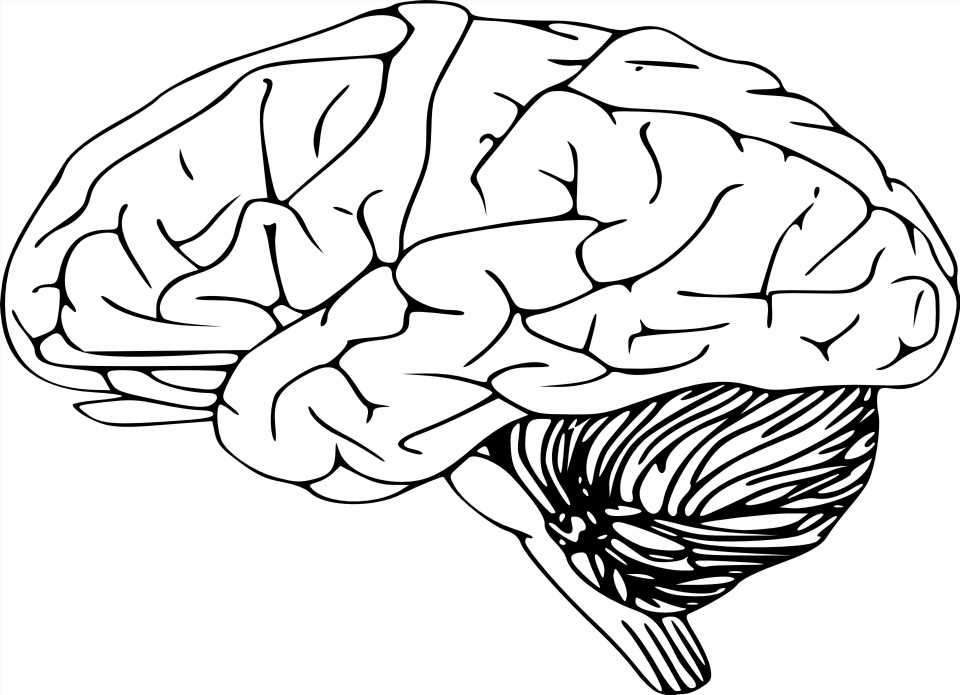