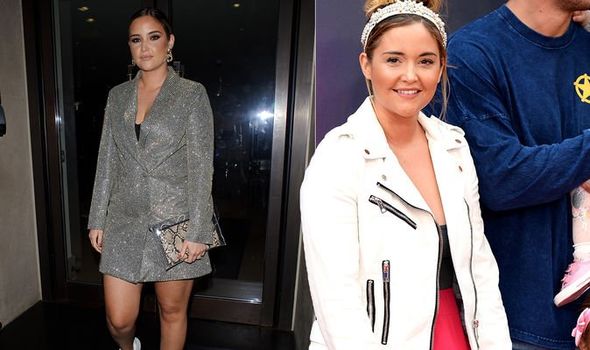 Jacqueline Jossa, 27, may have started out on Eastenders, but her personal life has attracted much fanfare too.

The ex-soap star is currently participating in this year’s I’m A Celebrity Get Me Out of Here, giving fans an insight into the actress’ temperament as she takes on challenges.

Jacqueline’s relationship with The Only Way is Essex’s Dan Osborne has also made headlines over the years, and it was during the pregnancy of the couple’s second child that the soap star experienced a frightening incident.

The soap star spoke about the traumatic episode on her Youtube channel, revealing that she wasn’t feeling much movement from her baby, which sparked fears that something was wrong.

She said: “I went to the hospital, just because I wasn’t feeling as much movement, the expectant mum said in her video.

“It’s a completely different pregnancy [to my first] altogether which is fine, but I wasn’t feeling the baby move perhaps as much as I should have done.”

Her concern drove her to get it checked out and she underwent a number of tests, which results in the soap star being sent off for a scan because the medical professionals said her bump was quite small.

Despite the initial warning signs, the results of the tests dispelled her worst fears.

She said: “At 30 weeks I was measuring 26 which is quite scary. I didn’t really know what to think but it turns out everything is OK, I just need to keep an eye on things.

“Everything is going really well and we’re looking good.”

Speaking to the Belfast Telegraph, the soap star revealed that she feared the worst due to her family history.

DON’T MISS
How to live longer: This type of exercise found to be best for increasing life expectancy [TIPS]
How to get rid of visceral fat: Best diet to reduce the harmful belly fat – what to avoid TIPS]
Lung cancer symptoms: Three major clues in a person’s hands that could signal the disease [INSIGHT]

She said: “My mum sadly lost two babies through cot death before I was born. Although there’s no apparent hereditary link, it does make you a bit more nervous – but again, the midwives have been reassuring. “

According to the NHS it’s not known why some babies die suddenly and for no apparent reason from sudden infant death syndrome (SIDS), or cot death.

“Experts do know placing a baby to sleep on their back reduces the risk, and exposing a baby to cigarette smoke or allowing them to overheat increases the risk,” said the health body.

It’s also known there’s an association between sleeping with your baby on a bed, sofa or chair (co-sleeping) and SIDS. 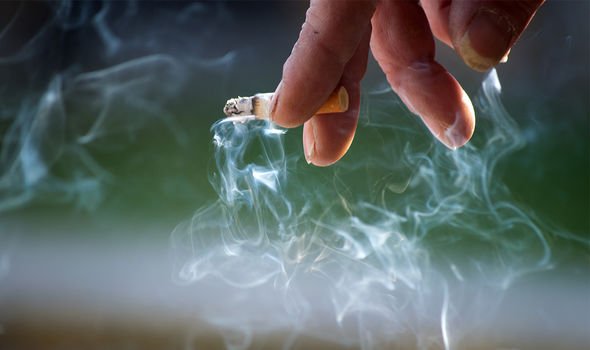 According to the NHS, taking the following steps can reduce your risk of cot death:

As the health body explains, the safest place for your baby to sleep for the first six months is in a cot in the same room as you.

It’s especially important not to share a bed with your baby if you or your partner:

According to the NHS, you should start to feel your baby move between around 16 and 24 weeks of pregnancy. If this is your first baby, you might not feel movements until after 20 weeks. 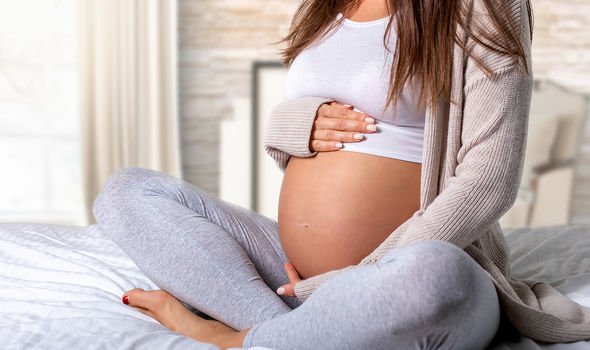 The movements can feel like a gentle swirling or fluttering. As your pregnancy progresses, you may feel kicks and jerky movements, explains the health body.

If you have not felt your baby move by 24 weeks, tell your midwife – they’ll check your baby’s heartbeat and movements.

You should feel your baby move right up to and during labour but there’s no set number of movements you should feel each day – every baby is different, explains the NHS.

It added: “The important thing is to get to know your baby’s usual movements from day to day.”

People with HIV are still dying from a treatable, but neglected, disease