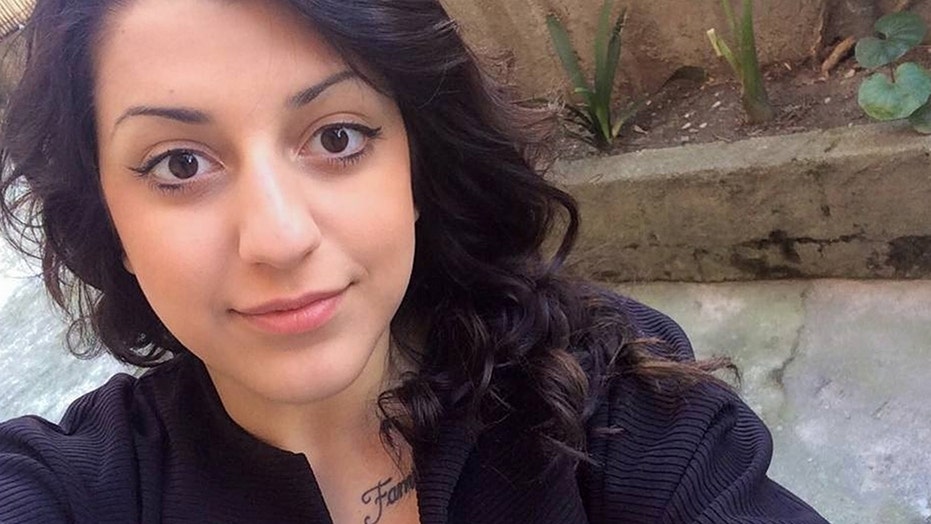 An Italian woman reportedly died after going under the knife for a nose job that she had been gifted for her 21st birthday. Maria Chiara Mete, who allegedly complained about the shape of her nose to friends and family, was reportedly under the care of surgeons at Casa del Sole, in Formia, Italy.

Mete went in for a rhinoplasty on June 17, but family members claim something went wrong and went into cardiac arrest before falling into a coma, CEN reported. They claim she was transferred to a larger hospital in Latina, where she was declared brain dead.  She died shortly after, according to CEN. 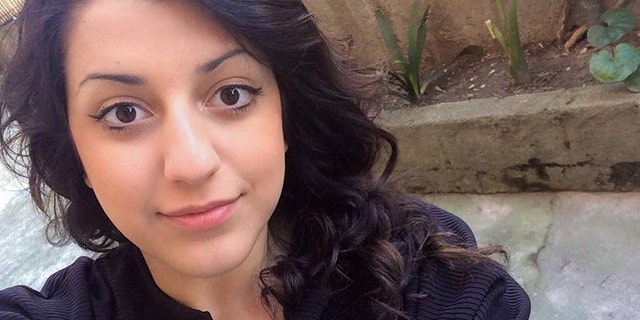 Her family has called for an investgiation.
(CEN)

“We can’t understand how you can die at the age of 21 because of a nose operation,” her uncle said, according to CEN.

A rhinoplasty, also referred to as a nose job, enhances facial harmony and proportions of the nose, but can also address breathing issues, according to the American Society of Plastic Surgeons. In the U.S., nearly 220,000 rhinoplasties are performed each year, making it the most common facial plastic surgery procedure.

Her case is reportedly under investigation and an autopsy has been ordered to determine the cause of death.

What do we really know about e-cigarettes and vaping?