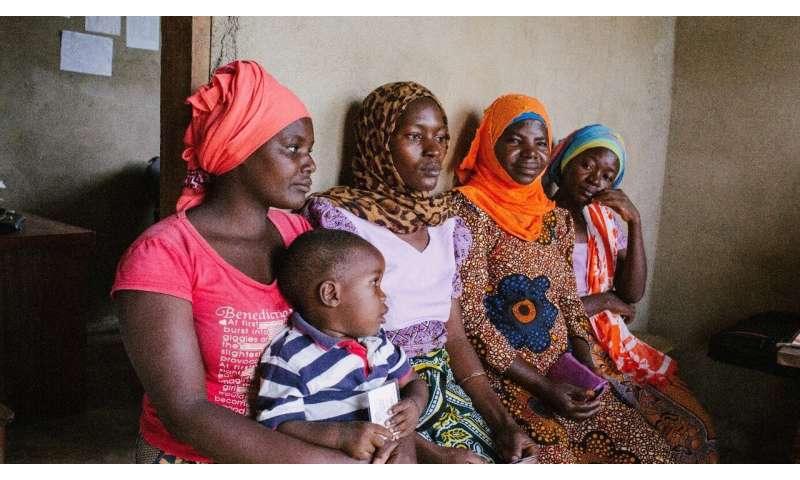 Over 1 billion people globally are affected by iron-deficiency anemia. In sub-Saharan Africa, anemia is a major public health concern with roughly 60% of the population suffering from anemia. Around half of those cases are due to iron deficiency. Anemia has a negative impact on an individual’s quality of life, and the economic development of a country. Women are at particularly high risk, and their risk increases during pregnancy, childbirth and postpartum.

In a new study published yesterday by Swiss TPH and the Ifakara Health Institute in The Lancet Global Health, researchers compared the safety and efficacy of iron infusion versus oral iron tablets to treat iron-deficiency anemia in Bagamoyo and Dar es Salaam, Tanzania. Results showed that iron infusion is highly effective in low-income settings compared to oral iron tablets.

“This is the first study to provide evidence of the benefits and safety of iron infusion compared with oral iron tablets for the treatment of iron-deficiency anemia following childbirth in a resource-limited setting,” said Sandrine Meyer-Monard, independent hematologist and senior author of the study. “We have demonstrated that iron infusions can be safely used in a rural African setting—just as it is in high-income settings.”

In this phase III clinical trial, postpartum women in Bagamoyo and Dar es Salaam received either an iron infusion or oral iron tablets to treat their iron-deficiency anemia. The study found that 80% of the women who received an iron infusion had normalized levels of hemoglobin after just six weeks, compared to 51% of women who were given the oral iron tablets. Importantly, the women who received the iron infusion continued to have better hemoglobin and ferritin levels after one year, indicating that the iron storage in their bodies had been regenerated.

“This is an important finding, particularly for women who have subsequent pregnancies but do not seek medical care between births,” said Claudia Daubenberger, Head of the Clinical Immunology unit at Swiss TPH. “Providing an iron infusion during their time at the hospital is a powerful strategy to deliver a straightforward, effective and longer-lasting iron supplementation before discharge.”

The currently recommended therapy for iron-deficiency anemia in low-resource settings is daily oral iron tablets. These tablets are affordable but they require strict compliance over a long period of time, and may cause side effects. Iron infusion, while more expensive than oral iron tablets, requires just one or two doses, and treatment can be delivered at time points coinciding with routine medical visits.

Treatment with iron infusions is routinely done in high-income settings and is increasingly replacing oral iron tablets. This study shows that infusions can be delivered safely in district hospitals in a resource-limited setting. Further, the infusions can be stored at room temperature, and have a shelf life of three years making the supply chain of this product manageable.

How to sleep: Five expert tips to achieve a good night’s sleep in the heat 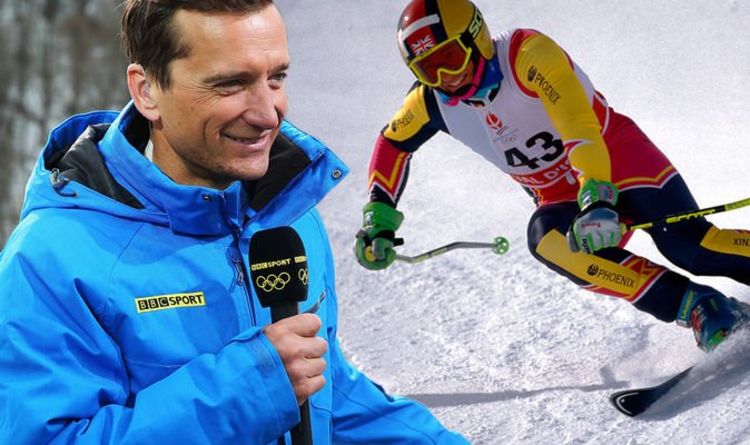